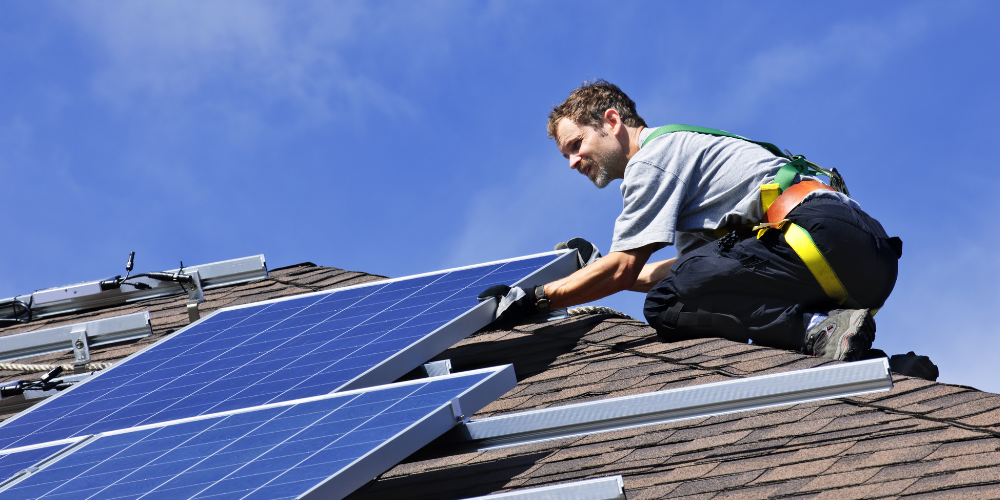 The United States Patent and Trademark Office has announced a new pilot program designed to put the U.S. patent system to work in the fight against climate change.

The Climate Change Mitigation Pilot Program aims to mitigate climate change by accelerating the examination of patent applications for technologies that reduce greenhouse gas emissions. Once an application is approved for this program, it will be advanced out of turn for examination until the first office action on the merits is complete. The program will accept applications until June 5, 2023, or whenever 1,000 applications have been granted special status under the program, whichever occurs first.

The requirements to be granted special status under the program are as follows:

Examples of subject matter within CPC subclass Y02 include technologies related to:

Petitioners must also certify that they have a good faith belief that expediting patent examination will likely have a positive impact on the climate.

The USPTO states that the program is intended to align with and support President Biden’s Executive Order 14008 of January 27, 2021. That order directs numerous federal agencies and cabinet secretaries, including the Secretaries of Defense, Interior, Agriculture, Commerce, Labor, and Energy, to (I) put the climate crisis at the center of U.S. foreign policy and national security, and (II) take a government-wide approach to the climate crisis. While the order contains provisions directing agencies to use the power of the Federal government to drive innovations in clean energy technologies, it does not mention the USPTO by name or contain any provisions directed toward it.

Time is of the essence when it comes to mitigating climate change, and companies in the innovation economy have a critical role to play in that fight. To find out how to expedite your product pipeline by streamlining patent prosecution efforts, schedule a demo of Juristat today.