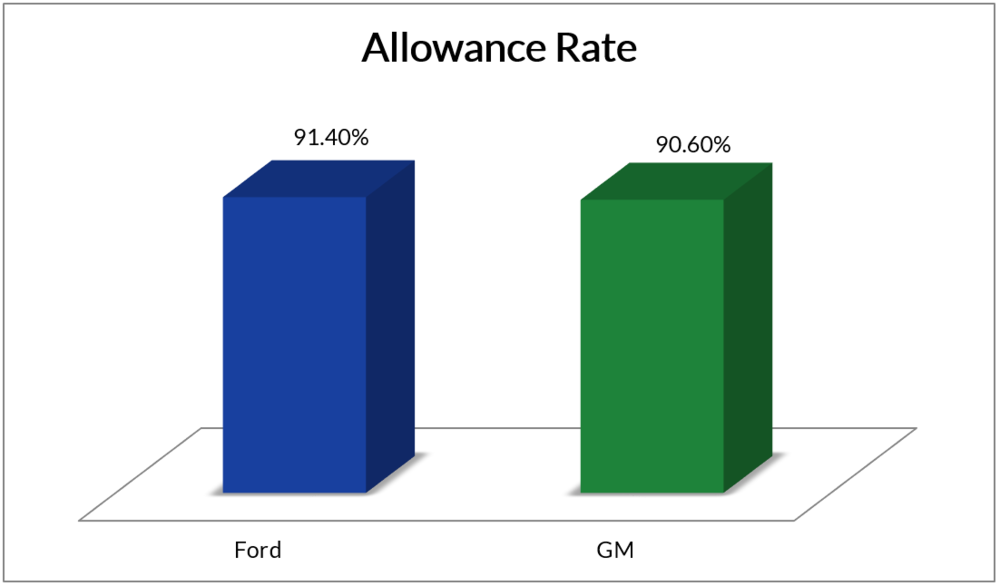 As part of our ongoing project to pit major companies against each other to see who comes out on top in patent prosecution, we are now taking a turn to the great American automotive industry. The two companies in our ring this week are two giants of the field, and two of the most iconic American companies in existence--Ford and General Motors (GM). As a car-obsessed culture, the products these companies produce are etched into our national psyche and have even become part of our national identity. For Ford, classics such as the Thunderbird, Mustang, and Falcon come to mind. In GM's case, we have the Chevrolet Bel-Air, Cadillac Escalade, and Pontiac GTO. These vehicles evoke images of American individualism, the open road, and endless possibility.
While these products conjure up strong emotions for many, the companies that produce them are more concerned with making money. The best way for them to do this is to protect their innovations through intellectual property laws, thus encouraging the competition to pursue their own innovations and giving American consumers a wide variety of innovative, high-quality automobiles to choose from. It is this struggle that has kept Ford and GM on their toes throughout the decades. However, which comes out on top in obtaining patent protection for their products? Using Juristat's Marketing Reports, we compared a few key metrics of effectiveness in patent prosecution. Below are some graphs illustrating our findings. 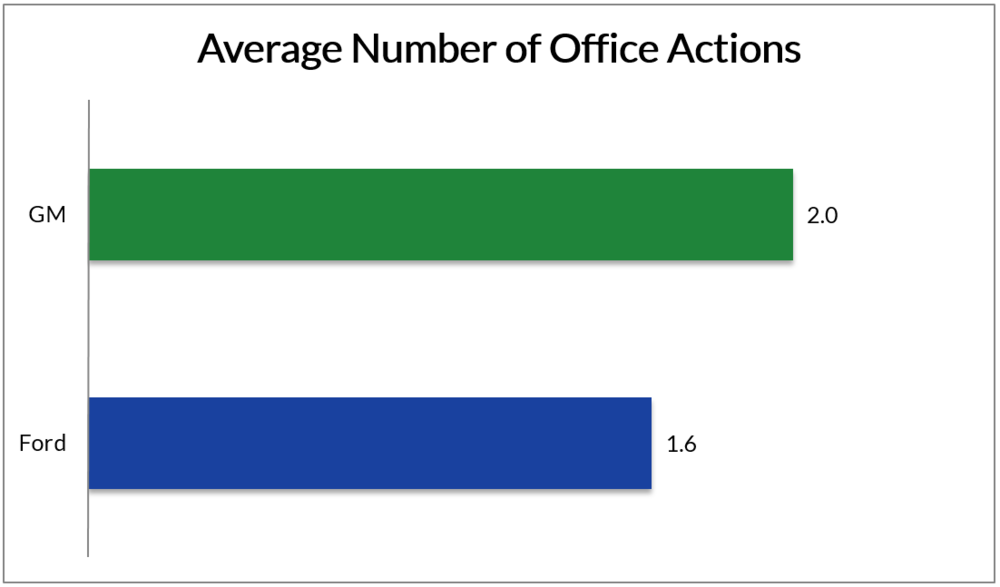 Figure 3: Average number of months between filing date and date of disposition

Figure 4: Average number of claims lost from date of filing to date of allowance

Taking a look at the numbers, we found that Ford’s allowance rate is very slightly higher than GM’s, at a difference of 0.8 percentage points. Ford also receives slightly fewer office actions than GM, a difference of 0.4. These differences become larger when looking at average speed to disposition, as Ford’s prosecution timeline is an average of 5.5 months shorter than GM’s. In average independent claims lost, the roles are reversed, with GM retaining a negligible 0.22 more independent claims than Ford. For dependent claims, Ford retains an average of 0.02 more than GM, which is also rather negligible.

Our research shows that Ford is the winner of the battle of patent prosecution between the two companies, although, like Google's win over Apple in our previous matchup, the victory is slight. Unlike Apple and Google, neither Ford nor GM is competing for the title of America's most innovative company, making it unlikely that each company's customers will be swayed by the other's slightly better or worse patent prosecution record. In a country as big as the United States, where car ownership is almost mandatory for most of the population, there is no reason to doubt that both of these iconic car makers can continue to thrive alongside each other for many years to come.

Apple vs. Google: Who Comes Out Ahead in Patent Prosecution?