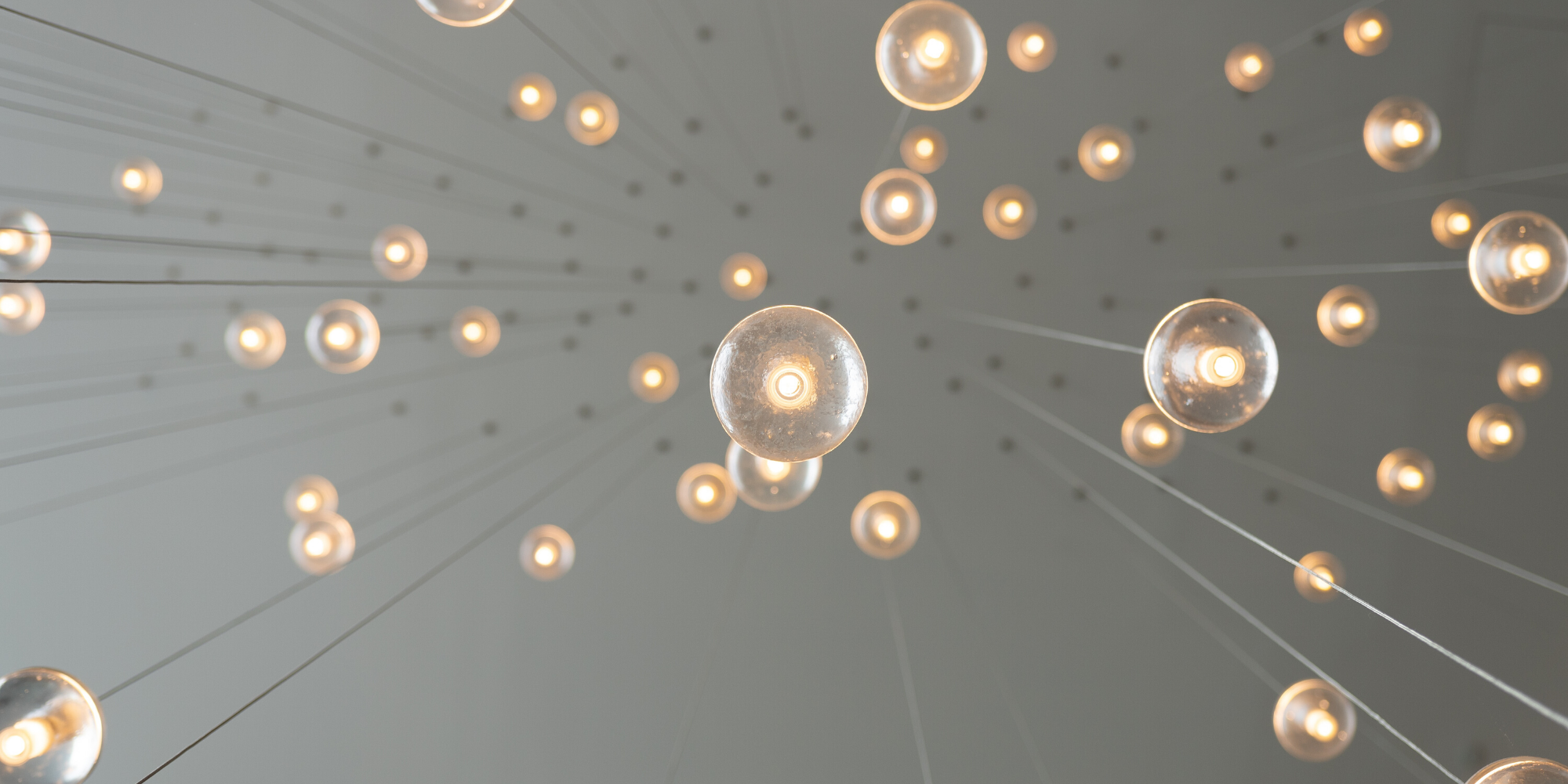 Juristat is pleased to release its 2018 rankings of the Top 100 Patent Firms. This is the only ranking of U.S. patent prosecution teams based on objective measurements of firm performance. Before we get to the rankings, we'll take a closer look at our eligibility criteria.

How the Rankings Work

The Juristat ranking of the top patent firms considers both volume and performance. Our rankings are based on four key metrics, as measured from July 1, 2015 to June 30, 2016. These metrics are:

After the firms’ rankings were calculated for each of the criteria above, we calculated an overall ranking by determining a weighted average of each firm’s four rankings. This method is but one way to measure a firm’s performance and is not intended to be definitive. There are many different areas in which a firm may excel, which this particular list may not encompass.  It is also important to note that we excluded foreign priority applications and design applications from these calculations. This can significantly affect the filing totals shown below.

The list is powered by the very same database that makes our prosecution tools so robust. Schedule a demo to take a closer look.

The USPTO: A Snapshot

The Most Difficult Examiners at the USPTO (2018)