The Most Difficult Examiners at the USPTO (2016) 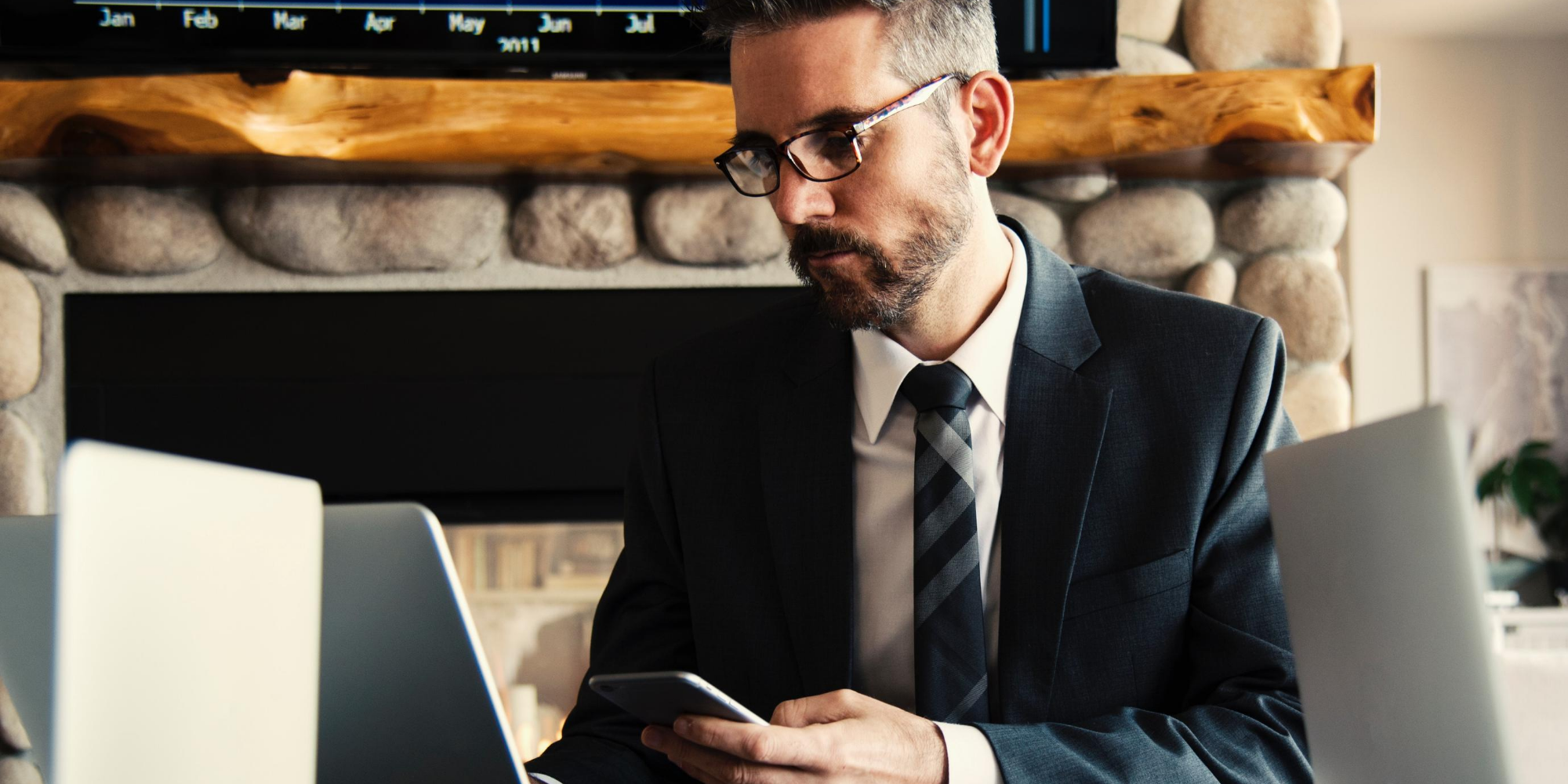 For most patent prosecutors, getting to an allowance is usually the one overarching concern of every prosecution. Of course, prosecutors are also concerned about preserving as much of their claim language as possible to get the broadest protection for their clients. But a patent is better than no patent at all, and, for most, an allowance is a win. Thus, a particular examiner’s allowance rate is a critical measurement of the difficultly of patent prosecution in front of that examiner.

Below, we’ve ranked the ten most difficult examiners (measured by allowance rate) in the entire USPTO. We limited our pool of eligible examiners to those with at at least 100 disposed applications in utility art units since 2004. Hover over the graph for detail.

As shown above, some interesting patterns begin to develop when looking at where these examiners are working within the USPTO. Fully half of them are in TC 3600. Looking even closer, we see that every examiner on this list in TC 3600 is in one of the e-commerce art units (the 3620s, 3680s, and 3690s), which were hit hard by the 2014 Alice decision. Most of the evidence available suggests that the chances of receiving an allowance in the e-commerce art units plunged after Alice, and our data seems to confirm that evidence. For a visual breakdown of where these examiners are working, see Figure 2 below. Hover over the graph for detail.

Imagine having your application assigned to one of the above examiners (or one with a similarly low allowance rate) without knowing what your chances are of obtaining an allowance up front. Fortunately, big data offers a solution to that problem by allowing patent prosecutors to know what their chances are going in and explain their strategy to their clients with confidence. To see what big data can do for your patent prosecution practice, sign up for a free personalized demonstration.

The Most Difficult Art Units at the USPTO