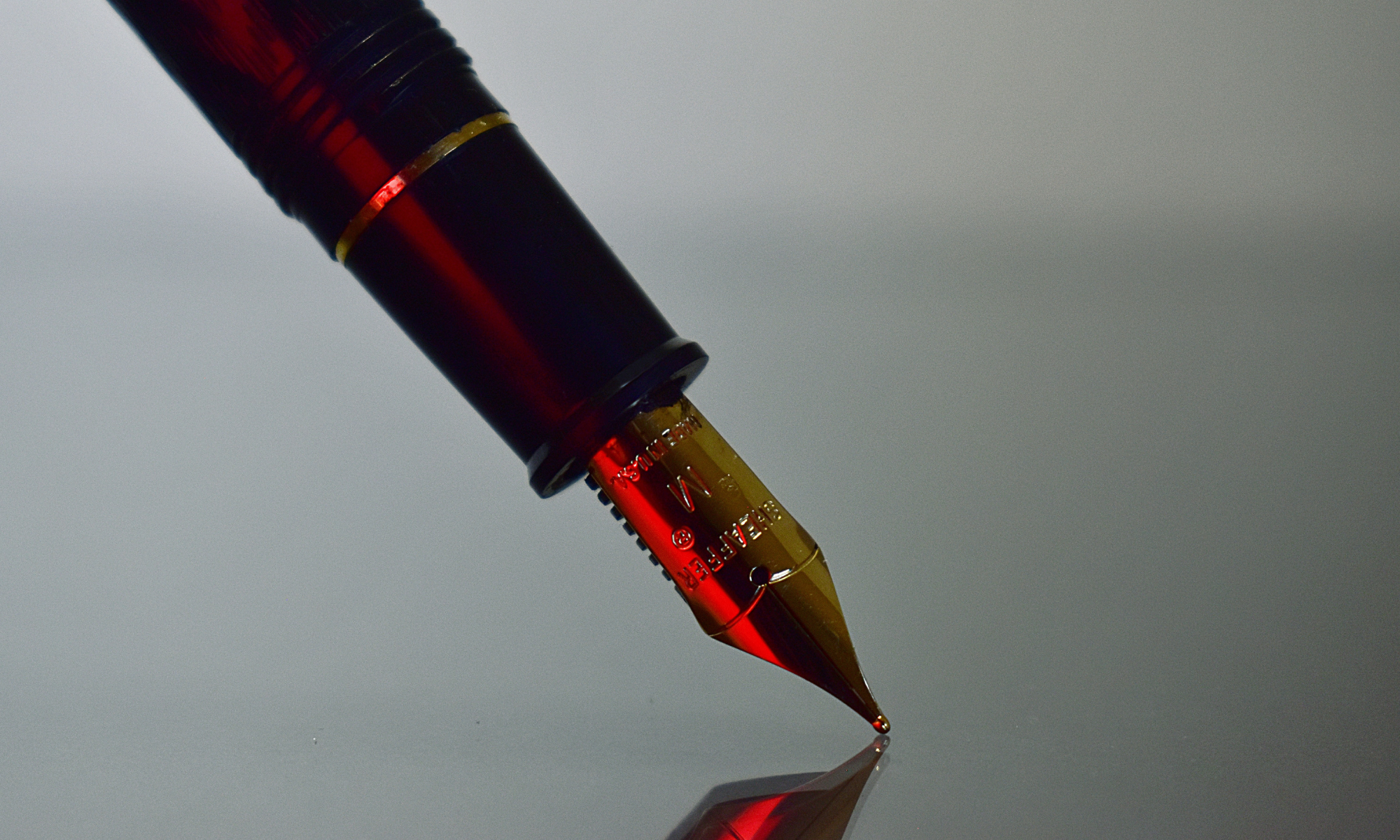 To speed up patent prosecution and minimize unnecessary Requests for Continued Examination (RCEs), the USPTO enacted the After Final Consideration Pilot (AFCP) 2.0 program as an alternative response to a final rejection. The plan was to increase communication between examiners and applicants and take those applications that are close to allowance across the finish line, without requiring the time and cost inevitably associated with an RCE.

Many have their own opinions on whether the program actually works, but until now, concrete data has seemed sparse at best. The USPTO’s FAQ for the program states that it is “still collecting and evaluating data,” but that “an external survey revealed that the majority of applicants felt that the AFCP 2.0 program was effective in advancing prosecution and reduced the likelihood of filing an RCE."

Since Juristat has one of the most comprehensive collections of patent prosecution data available, we decided to put the program to the test.

Below are the results.

Background and Purpose of the After Final Consideration Pilot Program

Generally, when an examiner issues a final rejection for a patent application, an applicant who is unwilling to give up on the claims must keep the examination process going with the same examiner by filing an RCE or appeal the examiner’s decision to a separate appeal board. Because applicants often see appeals as a more costly and lengthy process, most choose to file an RCE with their examiner, creating a growing backlog of ongoing applications for the examiner to review and re-review. In March 2012, hoping to combat this expanding RCE backlog, the USPTO enacted the first version of the AFCP. The USPTO extended and modified the program several times and launched AFCP 2.0 in May 2013.

The program seemingly offers several advantages over an RCE. Most importantly, it allows examiners additional, albeit limited, time to research and consider new amendments and responses filed with the request. If the examiner finds the newly-amended claims patentable, the examiner can immediately issue an allowance. If not, the examiner conducts an interview with the applicant to discuss the issues with the claims, after which the examiner again has the option to allow the claims. Additionally, unlike an RCE, an AFCP request requires no filing fee.

The AFCP appears to present an all-around faster, cheaper, and easier route than an RCE, at least in those cases where the claims are only an amendment and a little discussion away from allowance. That is, of course, assuming it actually works. If examiners aren’t willing to budge on an AFCP and a full-blown RCE is inevitable, the program may just prove a futile exercise that lengthens the path to allowance.

Our Exclusive Data on the AFCP 2.0 Program

To test the successes or failures of AFCP requests manually would be an enormous and impractical undertaking (which is likely why we may not have seen much, if any, data on the subject yet). Fortunately, Juristat’s algorithms can analyze every significant event in an application’s prosecution history in seconds, and we were able to analyze events and outcomes for over 120,000 applications in which an applicant requested an AFCP after January 1, 2014.

Our analysis showed that the program may work just as the USPTO hoped. In our data set, examiners issued allowances in response to 25.42% of AFCP requests. That is, the examiners allowed the claim(s) without issuing a new rejection and without the applicant filing an RCE or appeal.

Conversely, examiners responded with an Advisory Action, which indicates the AFCP request did not render the claims patentable, for 70.30% of the applications in our data set. The remaining 4.28% of requests received either a new rejection or were abandoned by the applicant before the examiner responded.

Do the results match your expectations? Have your experiences been different? Do you want to see the program continue in its current form? Leave us a comment below.

The Fastest Firms at the PTAB

The Firms with the Highest Alice Allowance Rates