New Findings: Male Inventors Have A Greater Chance of Success at the USPTO; Female Examiners Are Faster 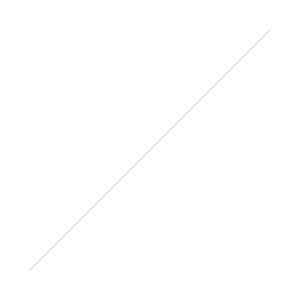 The success or failure of a patent application depends on a number of factors. Of course, an invention must be directed at patent-eligible subject matter. It must also be useful, novel, non-obvious, and appropriately described. Non-legal factors, such as art unit and examiner, can also affect the outcome. Then there are strategic decisions, like whether to pursue an RCE or appeal. We have data on all of these factors. It’s what we do. Nonetheless, we are constantly looking for new variables to analyze. That’s why, when asked if gender potentially influences patent prosecution, we wasted no time getting started.

We focused our study on two metrics – examiner allowance rate and examiner speed. Our analysis focused on revealing interesting statistical trends, and not on unveiling any perceived gender biases. As such, we do not claim that the results have any meaning beyond what our methodology and analysis showed.

To determine gender, we used the Social Security Administration's data on baby names for the years 1940-2000. We then totaled the number of male and female designations for each first name. Using SSA probabilities, we assigned a gender to every name where the data showed a >= 90% confidence level. We disregarded gender-neutral names and names not yet registered in the U.S. As a result, 15.9% of examiners could not be classified. All results are based on averages.

Both Male and Female Examiners Tend to Favor Male Inventors

On average, male examiners take 991.1 days to issue a Notice of Allowance. Female examiners take only 917.3 days. That’s nearly a 2½-month difference. That’s a significant amount of time, even in the slow-moving world of patent prosecution.

Conclusion
While we found no specific evidence that gender influences patent prosecution, the data revealed some notable trends: