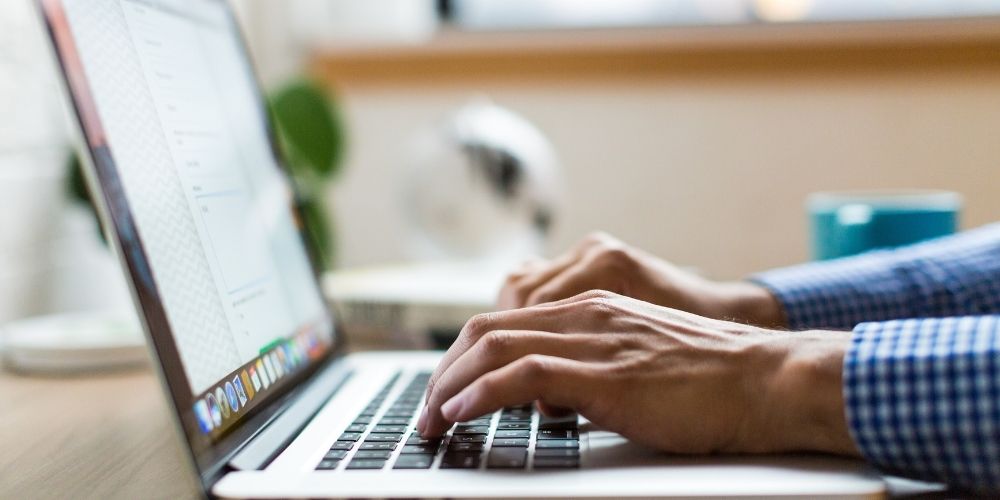 The USPTO recently published a final rule announcing that it would encourage the transition to filing in DOCX format by imposing new fees on certain documents submitted in a non-DOCX format. The new rule takes effect on January 1, 2022.

For many years, patent applicants were required to submit their patent applications to the USPTO’s Electronic Filing System (EFS) in PDF format. In 2020, the Office published a final rule that encouraged the transition to filing in a DOCX format. Practitioners should prepare for this change now by attending one of the USPTO’s many DOCX training sessions.

Which Filings Does It Apply To?

DOCX filing is available for the following types of applications:

DOCX submissions must be filed as separate documents — one each for the specification, claims, abstract, and drawings.

The USPTO claims that allowing DOCX submissions will result in greater efficiencies for practitioners, as they will no longer need to take the additional step of converting their original working documents to PDF format. It estimates that 80% of practitioners already draft their documents in DOCX format using a variety of word processors such as Microsoft Word, Google Docs, and Apple Pages, so the change will have minimal impact on the drafting and submission process.

However, many firms are still hesitant to embrace DOCX filing – and reasonably so. In the past, if you submitted a DOCX application, the USPTO would convert the document to a PDF. That converted PDF would become the official submission. If there were any mistakes during the conversion, patent practitioners did not have the option to make necessary changes that would correct their submission.

In that scenario, firms had to relinquish control over the quality of their submission and instead, place their trust in the USPTO. It’s understandable then that filing in the DOCX format wouldn’t be the first choice for many firms.

Still, the Office claims that the transition to DOCX will result in a number of additional benefits, including:

Given that DOCX is the default file format at the vast majority of companies and law firms, the transition should be a welcome change — at least in theory.

How Is It Working Out So Far?

There is some evidence that the transition to DOCX filing is not going as smoothly as hoped. Patent Docs reported in January 2020 that it had tested the DOCX submission system and identified a number of bugs. For example:

The author noted that it often took hours of manual debugging to figure out why his submissions were being rejected. He speculated that, for many attorneys, it might be easier (and cheaper for the client) to just pay the fee to use a PDF than suffer the hassle of fighting the system. Of course, growing pains with new systems are to be expected, and the USPTO is continually working to eliminate bugs. Here’s to hoping they’re gone by January 1.

The USPTO’s commitment to increasing patent prosecution efficiency is admirable, but you shouldn’t rely on their efforts alone. Consider automating the entire office action preparation process. Schedule a demo today to learn more.

The First Action Interview Pilot Program: Did It Work?

7 Tips for Implementing Workflow Automation at Your Firm