Female Inventors at the USPTO: Findings from the Latest Report 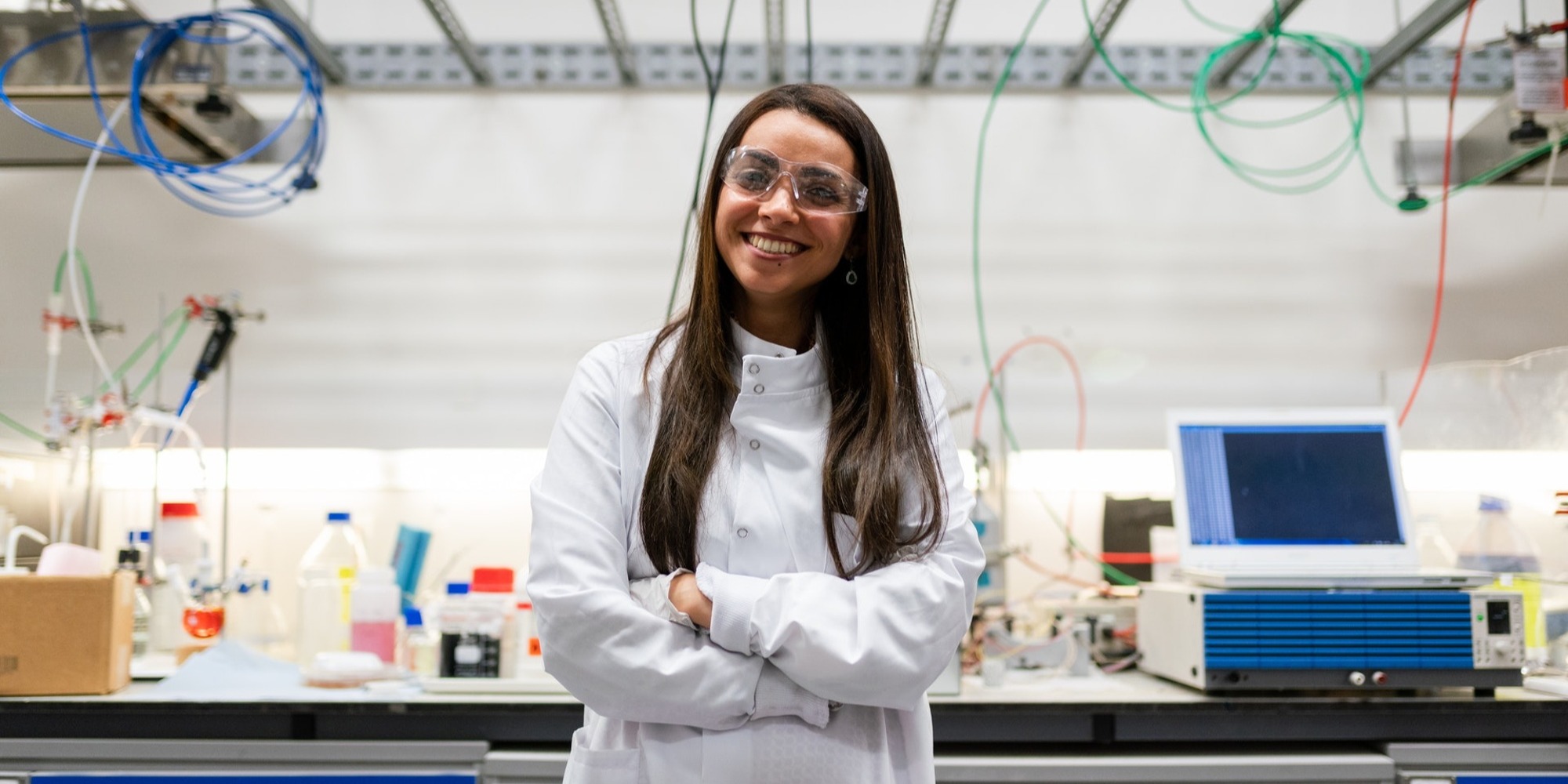 In 2019, the USPTO released a report surveying the participation of female inventor-patentees in the U.S. patent system. The main discovery: women are still underrepresented in the patent system, but their participation rate is slowly improving.

The original Progress and Potential report specifically reviewed USPTO data between the years 1976 and 2016. Among its many findings, the report concluded that female participation is increasing, albeit at a sluggish rate. As of 2016, the number of patents with a least one woman inventor was about 21% (up from about 7% in 1980), but the total percentage of all patent inventors who were women was only 12% — despite women comprising about 28% of the STEM workforce.

The USPTO released an updated version of that report earlier this year that contains an additional three years of data since 2016. While women are still underrepresented in the patent system, their participation rate continues to improve.

Participation of Women in the Patent System Is Increasing

The report measured the participation of women in the U.S. patent system using two indicators: the share of patents that include at least one woman inventor and the share of women among all inventor-patentees at a given time. The second indicator is called the Women Inventor Rate (WIR). The Report found that both indicators have improved substantially since the 1970s, and steadily since 2016. The share of patents with at least one woman inventor grew from 20.7% in 2016 to 21.9% by the end of 2019 — a larger increase than that observed over the period from 2010 to 2016. The WIR also increased over the same period, from 12.1% in 2016 to 12.8% by the end of 2019.

More Women Are Entering and Staying Active in the Patent System

Not only are women entering the patent system at increasing rates, but they continue to stay active in it. According to the report, an applicant remains “active” in the patent system by obtaining at least one more granted patent within five years after the applicant’s first patent. For new men inventor-patentees in 1980, about 38% of those individuals remained active by patenting again within the next five years. By 2014, that number increased to 52% — a 37% increase. For women, the percent staying active in 1980 was 28%, which rose to 46% by 2014 — a 64% increase. Thus, while women are less continuously engaged in the patent system than men, their engagement is improving at a faster rate.

As with most demographic metrics, the participation of women in the patent system varies greatly by geography. In the 2019 report, the USPTO found that, at the national level, the average WIR for 2007-2019 was 13.6%. However, a significant portion of women inventor-patentees (about 42%) was located in only four states: California, Massachusetts, New York, and Texas. Three states had fewer than 50 women-inventor patentees (Wyoming, North Dakota, and Alaska), four states had between 50 and 100, and 18 states and the District of Columbia had between 101 and 500. By 2019, the average WIR had increased to 14.2%. Forty-five states and the District of Columbia improved their WIRs for 2007-2019 relative to 2007-2016, with Wyoming showing the largest improvement, rising from 9.6% to 11.2%. Only five states — Alaska, Hawaii, North Dakota, Alabama, and Mississippi — reduced their WIR, albeit only by small amounts.


Juristat's mission is to build products that bring more transparency, predictability, and equity to the U.S. patent system. To see how we use data to accomplish our goal, let us show you a demo today.