On August 10, 2017, we presented a webinar titled "Biotech, Pharma, & Life Sciences at the USPTO" where we examined the state of patent prosecution in Technology Center 1600. If you have not seen that presentation, you can view it below.

The Fastest Art Units for Appeals

In addition to being more expensive than RCEs and interviews, appeals also take much, much longer to reach a resolution. It takes an average of 33 months for an appeal at the USPTO to make it from the notice of appeal stage to a final PTAB decision on the merits. That is a significant amount of time (almost three years, in fact), for an application’s outcome to be up in the air. This perhaps explains at least one of the reasons why appeals are the least common way to respond to a final rejection.

Michelle Lee: Her Tenure and Performance

As we have previously reported, Michelle Lee recently stepped down from her post as Under Secretary of Commerce for Intellectual Property and Director of the USPTO. This move was abrupt and took most in the IP world by surprise. As such, her resignation has raised many questions about the future of the USPTO and about American IP policy more generally. In this post, we will examine Michelle Lee’s rise to the top of the USPTO, her tenure there, and a few possible candidates who might be in line to replace her.

END_OF_DOCUMENT_TOKEN_TO_BE_REPLACED

Few decisions in the patent law space in the last decade have made as many waves as Alice Corporation Pty. Ltd. V. CLS Bank International, et al., 573 U.S. ___ (2014). Decided on June 19, 2014, the case was a landmark decision that significantly altered the way the courts and the United States Patent and Trademark Office (USPTO) handle software patents. In the days and weeks after the decision was handed down, many claimed that the decision would be the death of software patents and would deal a serious blow to the tech industry at large. While many of these initial claims proved to be hyperbolic, the Alice case has indeed made it much more difficult to obtain a patent on applications with claims that are implemented on a general-purpose computer (i.e., software and business methods patents).

At the date of publication, it has been slightly over three years since the case was decided, and enough time has now passed for us to truly understand the full scope of the decision’s effects on the USPTO. In this publication, we will review the Court’s reasoning in the Alice decision, summarize our initial findings from our May 2016 study of the case, explain how lower courts have interpreted the case since its decision, and update our initial findings with new data that examines the case’s effects on applications filed in the post-Alice era. All information herein was assembled using raw data provided by the USPTO and analyzed using Juristat’s proprietary algorithms.

The Firms with the Highest Alice Allowance Rates

As we mark the three-year anniversary of the Alice decision, the case’s effects have come into focus quite clearly. About 64% of all § 101 rejections now cite Alice, and that percentage has only been on an upward trend since the case was decided. Applicants who receive a § 101 rejection have about a 61% chance of getting around it, but that chance drops to about 50% if the § 101 rejection cites Alice. Overall, only 55% of applicants who receive an Alice rejection on a particular application will ever receive an allowance on the same application, giving the average applicant about a 50/50 chance of success or failure.

The Fastest Firms at the PTAB

One of the most commonly-cited disadvantages to choosing an appeal as a post-final rejection strategy is that, in addition to being expensive, they are also quite slow. For applications in which there was a final PTAB decision on the merits from January 1, 2011 to December 31, 2015, the average length of time between the filing of a notice of appeal and a PTAB decision was 33.4 months. Compare this to an average of 6.7 months for applications where the applicant’s appeal was either intervened or resolved by a pre-appeal brief conference. Even though any appeal that makes it all the way to a PTAB decision is going to take longer than most other applications, there are several firms that manage to beat the USPTO average.

END_OF_DOCUMENT_TOKEN_TO_BE_REPLACED 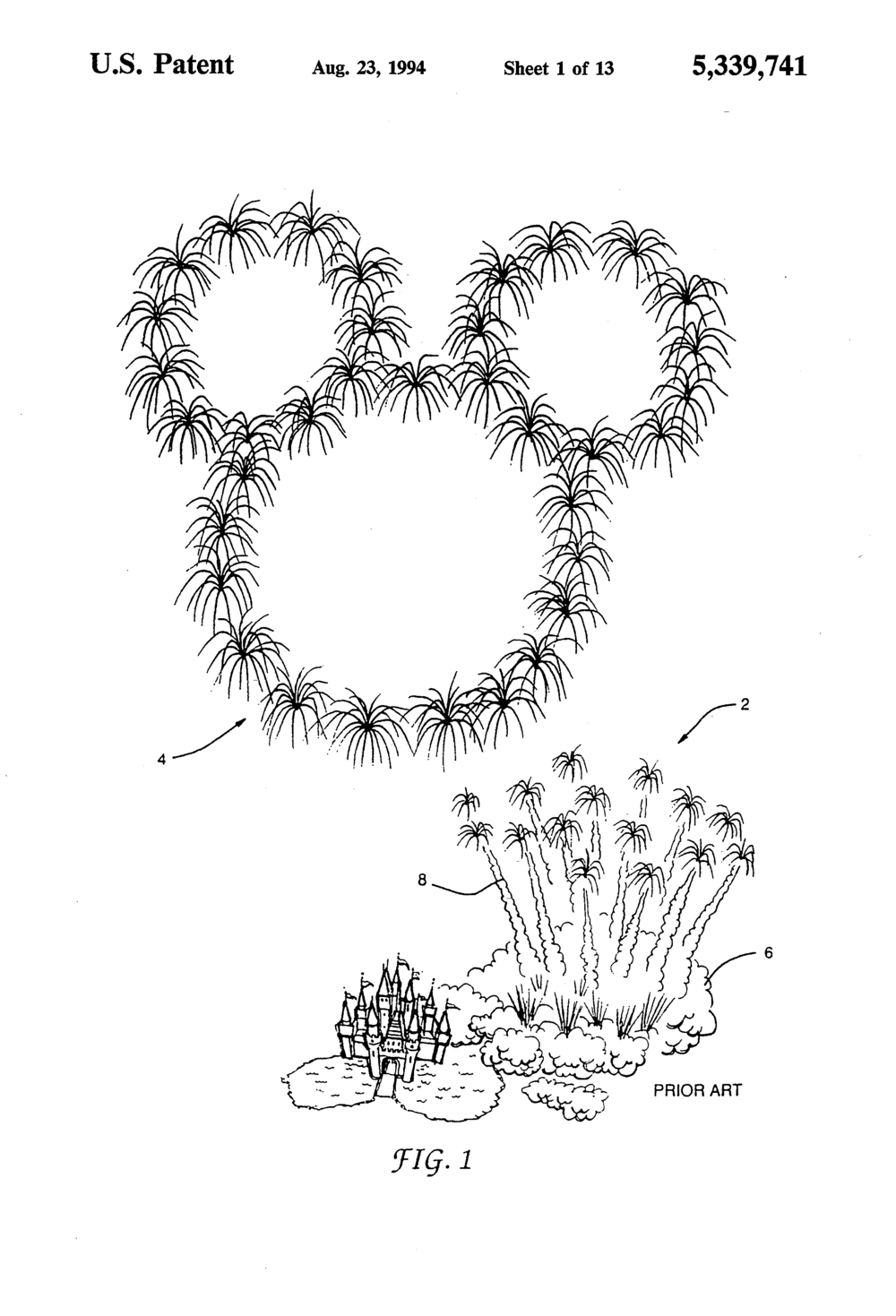 Here at Juristat, we occasionally like to take a step back and take a look at patents in a little more jovial manner, especially around major holidays. We've written about fun Fourth of July patents before, but we've got a fresh batch of them for 2017. We hope you enjoy some of the fun patents we found, and that you have a safe and happy Fourth of July.

The Art Units with the Highest PTAB Win Rates

The Fastest Art Unit Groups for Track One Applications

The USPTO’s Track One program is for applicants who want a patent as quickly as possible. Known officially as the “Prioritized Patent Examination Program,” the USPTO promises a final disposition within 12 months for applicants who participate in the program and who pay the $4,000 fee for the privilege. To be eligible for participation in the program, an application can have no more than four independent claims and 30 dependent claims and no multiple dependent claims. In previous studies, we have found that the Track One program does indeed significantly shorten an application’s prosecution timeline, as well as deliver several other benefits, such as higher allowance rates and fewer office actions.

Most applicants request a pre-appeal brief conference (hereinafter referred to as “PBC”) as a strategy to receive a decision about an appeal without going through the hassle of preparing an appeal brief and arguing it all the way to the PTAB. A PBC can end in one of three ways: the panel can allow the application, reopen prosecution, or issue a decision to continue. If the panel chooses the latter option, the applicant may then prepare an appeal brief and continue the appeal process. If the panel issues a notice of allowance or reopens prosecution, then the appeal process stops.