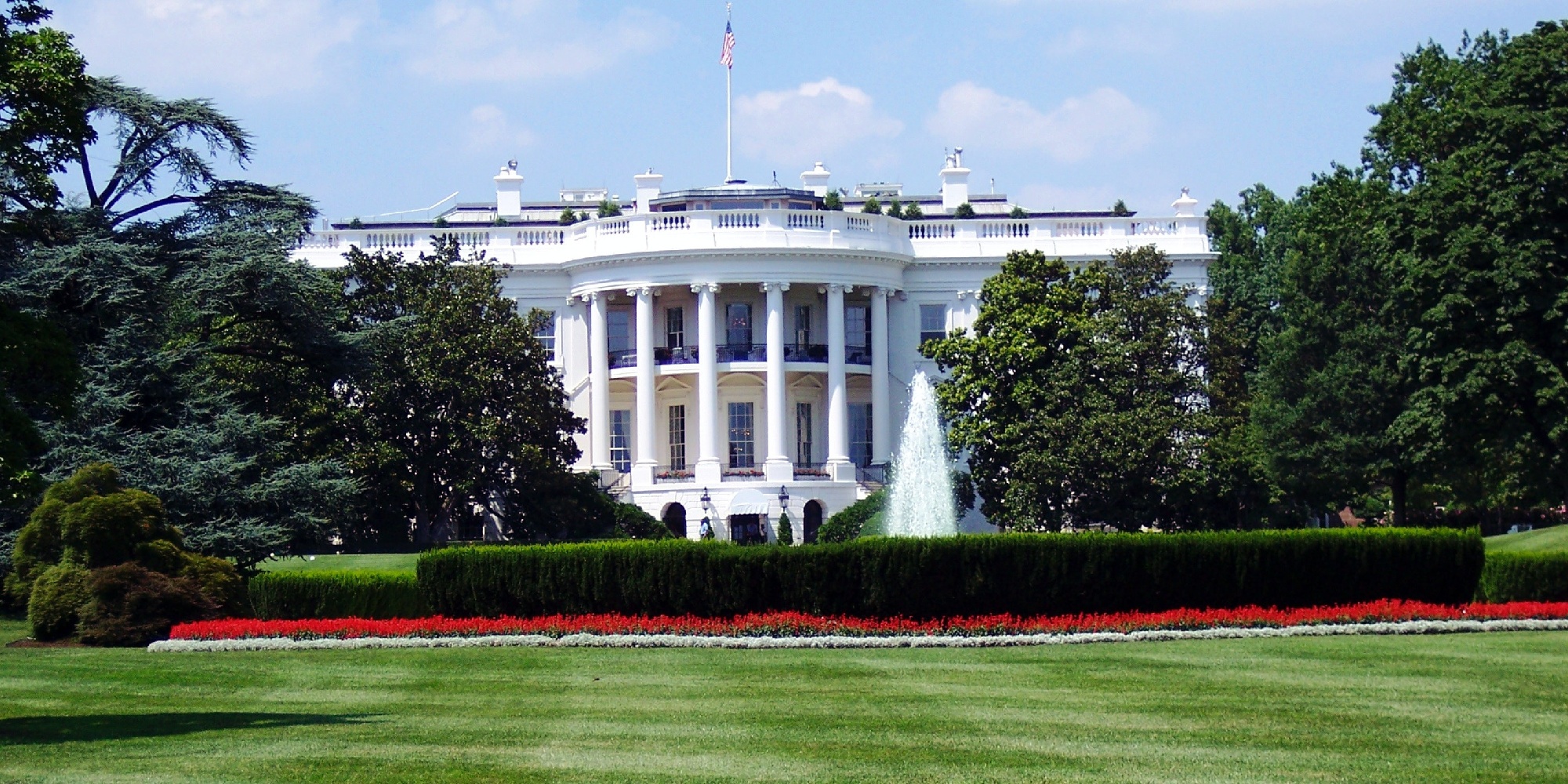 As of Wednesday, January 20, we have a new president, one who has never been known as a primary voice in IP policy. We gathered up a few assessments of Joe Biden and his approach to intellectual property to see where he stands on the issues.

In his campaign manifesto about mobilizing “the talent, grit, and innovation of the American people...to bolster American industrial and technological strength,” intellectual property is mentioned three times. First, he mentions a commitment to advancing cutting-edge industries and creating American jobs while protecting IP from international threats. He follows that up by promising a major investment in federally funded research and development initiatives across all 50 states. And finally, he calls out the Trump administration’s ineffective approach at confronting foreign efforts (specifically, China’s) to steal American IP. Patent litigation is not mentioned.

In order to prepare their clients for the potential legal and regulatory changes that could arise with a new presidential administration, Baker Botts predicts some possible shakeups. The firm believes that USPTO Director Andrei Iancu may be replaced with someone who is more accommodating to patent challenges, and that the Biden administration will seek a more consistent approach to the worldwide exchange of intellectual property enforcement.

Will US Policy on Intellectual Property Protection Change Under Biden? (The Diplomat)

Robert Farley, an assistant professor at the Patterson School of Diplmacy and International Commerce, believes the the Biden administration is likely to treat IP questions as a crucial component of national security. During his long Senate career and his time as vice president, Biden witnessed profound changes in how the United States treats IP protection, but Biden’s views have rarely deviated from the mainstream. “Broadly speaking, we should not expect Biden to diverge from much of the substance of Trump’s foreign IP policy, which has involved tighter protection against espionage and more aggressive use of tools to deter spying.”

But where the Trump presidency made a lot of noise about IP protection with little formal follow thorough, Farley believes that will change with the new administration, including work on trade agreements in both Europe and the Pacific.

What You Need To Know About Biden And IP (Law 360)

As mentioned in the articles before this, there isn’t much of a record on Biden’s approach to IP. Dani Kass at Law360 mentions that the America Invents Act was signed into law while Biden was Vice President, but he was never a spokesperson for the administration on that issue. Instead, Kass speaks to his recent stance on tackling high drug prices, his involvement in the Patents 4 Patients initiative in 2016, and his focus on trade enforcement to enforce IP rights abroad.

According to President and CEO of IPWatchdog Gene Quinn, “looming for the patent and innovation community is a potential disaster.” He sees the loss of President Trump as a huge hit to the “unapologetically pro-patent system agenda” ushered in by current USPTO Director Andrei Iancu. With Iancu (presumably) stepping out of the position due to the new administration, Quinn believes that vital groundwork will be erased in favor of technology implementers, “who are sometimes referred to as efficient infringers because of their cavalier attitude toward the patent rights of others.” Biden’s first term approach to IP may look similar to Obama, who hired former Google Executive Michelle Lee as the Director of the USPTO and instated policies that often benefited Silicon Valley.

As we all know, the patent landscape is constantly shifting, and a new presidential administration will undoubtedly alter the current state of the IP world. Don’t be caught off guard when the industry changes. Using an analytics tool like Juristat can help you see how industry changes are impacting examiner behavior, response strategies, and more. Request a demo of Juristat today.

New in Juristat: Dashboards for Prosecution Metrics and ROI