Givers and Takers: A Look at Assignment Changes 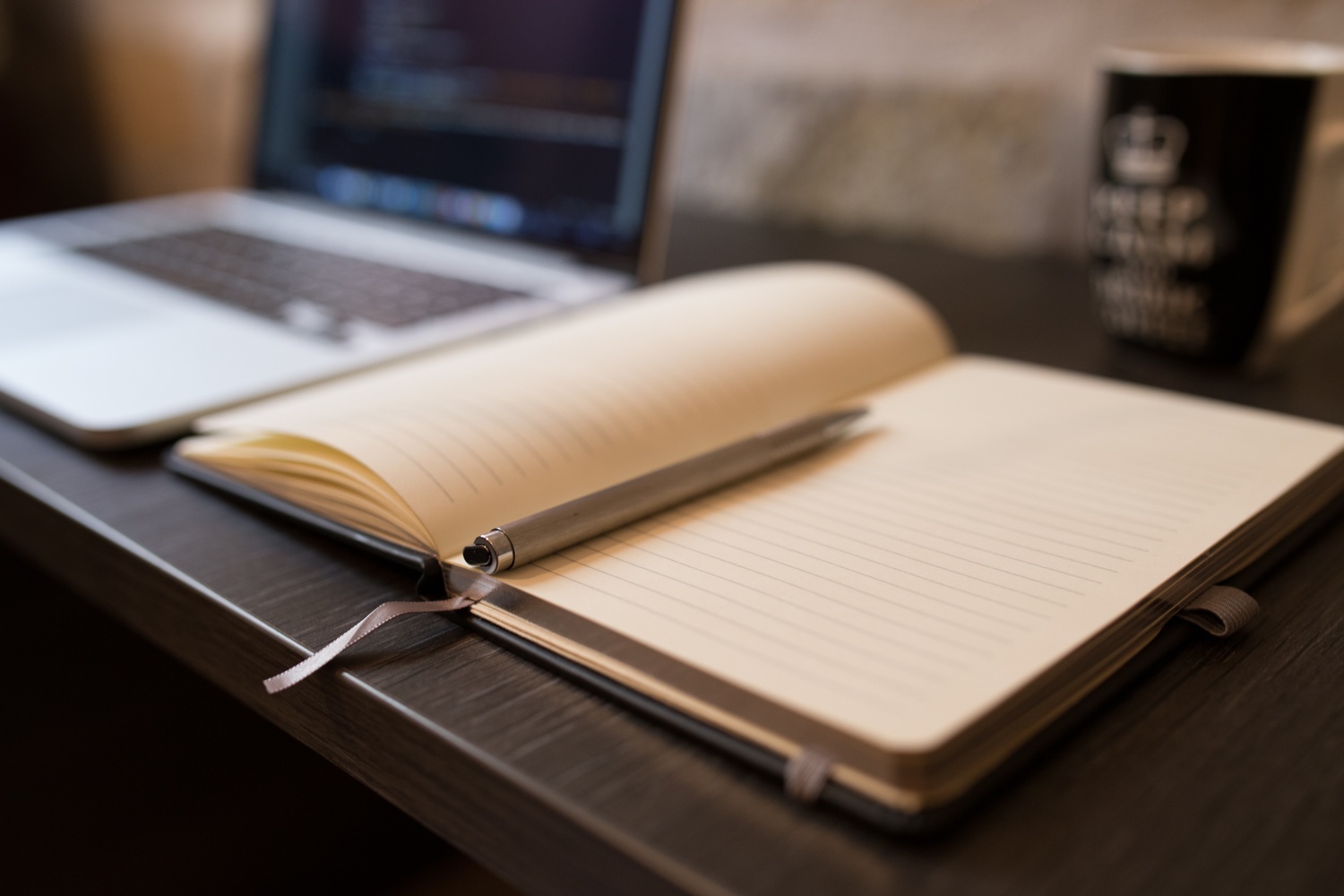 Patent professionals are increasingly using data analytics to streamline the pathway from initial filing to notice of allowance. Platforms like Juristat not only help ground strategic decision making prior to and during prosecution, but can also inform strategic decisions that guide business development for firms and counsel selection for patent assignees.

Assignment changes provide an interesting window onto the patent landscape. A high volume of assignment changes points to companies that aggressively seek out or sell their intellectual property, and can also show where different companies have close commercial relationships. We looked at assignment change information for 2011 through the first half of 2017, excluding transfers among subsidiaries, to find out which companies were the most acquisitive, which companies were most ready to transfer patent rights, and which corporate assignee-assignor relationships were most common.

The group of most acquisitive companies is dominated by familiar high-technology companies and industrial conglomerates. For each year from 2011 through mid-2017, Samsung, IBM, LG, and Canon have occupied the top five spots more frequently than any other companies. Those companies, along with Fujitsu, Microsoft, Qualcomm, Siemens, and Toshiba, are among the top 20 most assigned-to companies each year, showing a track record of consistent patent acquisition.

The picture among assignors is more complicated than for assignees. In our annual look at the 20 entities that most frequently assign patents to other companies, none appeared every year. Sony was most frequently represented on our list, appearing in five consecutive years, followed by Hon Hai, Lenovo, and IBM which each appeared four out of seven years. Interestingly, individuals also made our lists of most frequent assignors, one of whom also made our list in four of seven years.

Knowing which companies are most active in the patent assignment space, coupled with Juristat’s Business Intelligence tool, allows patent professionals to identify new business opportunities that would otherwise go overlooked. To see how else Juristat can help inform your strategic decision making, contact us or sign up today and see what Juristat can show you.