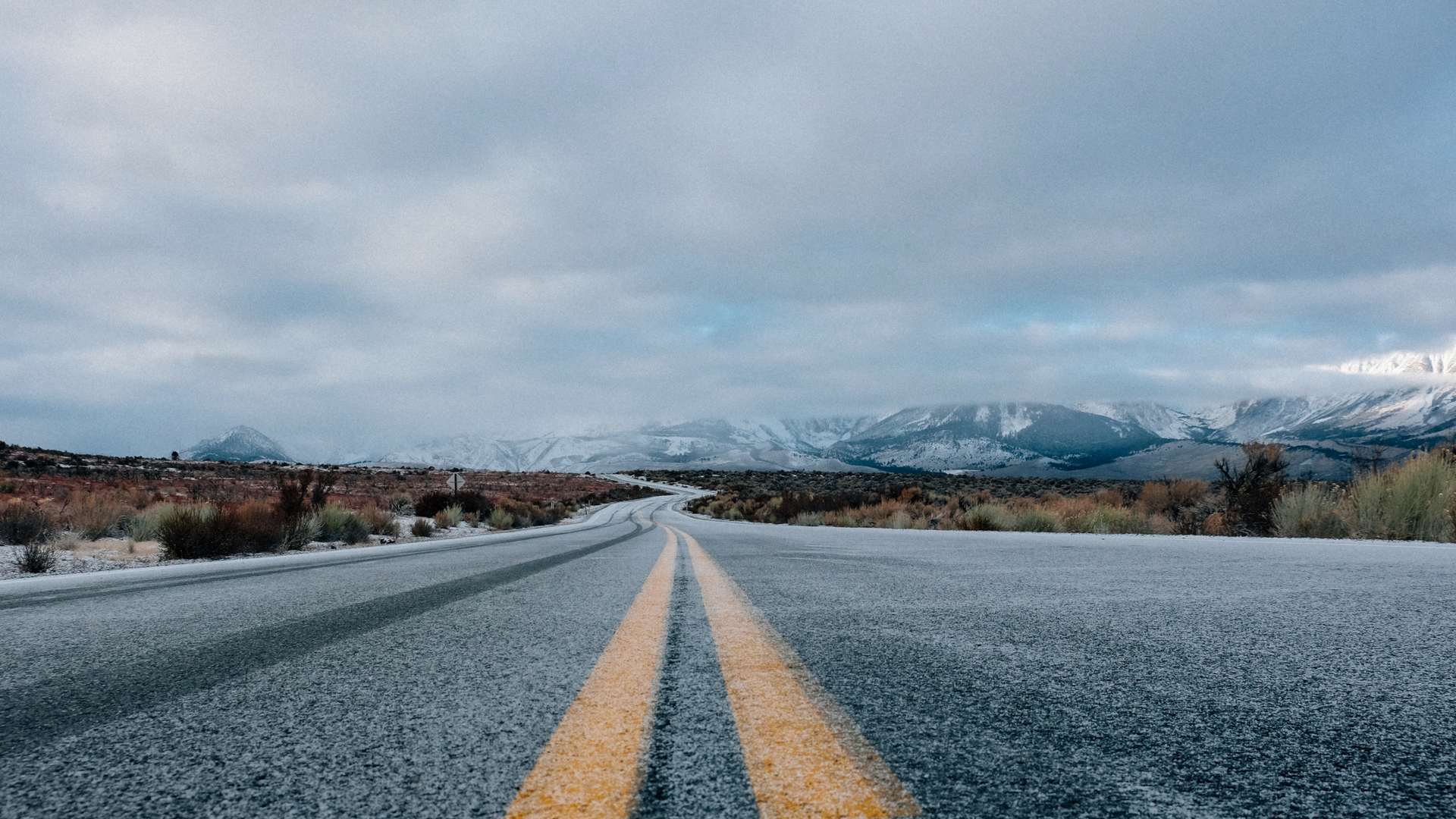 When we think about the technologies that have changed the face of the world and built the modern era, it is impossible to forget or ignore the role of the automotive industry. The automotive industry and the broader sector that it supports defined more than two generations of economic prosperity and mobility in the United States. The automobile in many ways marked the maturity of the industrial age and has since made an indelible mark on our culture and everyday life.

The automotive sector is one with constant innovation at its heart, not only in areas of mechanics and materials, but across a swathe of areas from design to manufacturing and business models. The automotive sector has continued to evolve and diversify, and today contributes more than $953 billion per year to the American economy and supports some 7.25 million jobs in the U.S. Globally, the automotive industry spends about $100 billion on research and development, $18 billion of which occurs in the U.S.

The automobile industry is nothing if not innovative.  Our search of the top 25 global auto manufacturers and top 100 global OEM parts suppliers, together what we consider to be the automotive industry,  have had more than 382,000 patent applications granted in nearly 550 different classes since 1976. Even with the breadth of innovation that the automobile industry has shown, perhaps no element is more closely tied to it as the internal combustion engine.

The internal combustion engine, which traces its modern form from at least the 19th century, has undergone innumerable improvements and evolutions since that time. Lately, rumors have swirled about the demise of the traditional internal combustion engine as electric motors and vehicles have become increasingly available. Using Juristat’s database of USPTO patent data, we analyzed whether there is any truth to this claim, looked at where the automotive industry is making the most innovations, and determined which technology areas have grown the most quickly since 2011.

Our analysis shows that from 1976 through 2016, the automotive industry was granted more patents related to the internal combustion engine (USPC Class 123) than in any other USPTO class, accounting for 5% of the auto industry’s disposed patent filings. Over that time, the relative share of internal combustion engine patent grants has fallen from a high of 10.8% in 1979 to 3.9% of granted applications 2016.

Comparing the list of top 20 classes from 1976-2016, there is a clear movement away from mechanical systems and more toward electronic-related classes. While this should not come as a surprise given the general trend to more highly integrated devices, products, and services of all kinds, the rate of change is. The number of Class 701 applications has grown 5 times faster than Class 123 applications, and other electronic-related classes are growing quickly.

Class 123 applications continue to be a significant player in the automotive industry, and seem to be in no danger of being overtaken by applications for electric motors. The explosion of data-related patents, especially Class 701’s vehicle navigation patent applications, may be a sign that, while the internal combustion engine is not dying, the driver’s seat may be.

In a market as highly competitive as the automobile industry time is money, particularly when it comes to patent applications. We looked at the average time to disposition in months and found that the auto industry was slightly faster than the USPTO average of 32.7 months. As a whole the automobile industry disposed its applications about 2 months faster than the USPTO average, as did auto parts suppliers. Automobile manufacturers are even faster to disposition than either the auto industry or parts manufacturers, taking less than 30 months to disposition on average.

Based on our key metrics, automobile manufacturers edge out parts suppliers in their efficiency and effectiveness as patent prosecutors, though not by much. The automobile industry’s overall performance in comparison to the USPTO average is just one sign of a mature industry that drives innovation.

To take a look under the hood and understand how both assignees and patent prosecution teams fare at the USPTO, or to discover where they can provide additional value, schedule a personalized demo or contact us.

Juristat’s suite of advanced patent analytic and strategic decision-making tools help our users go beyond surface level analytics and empower them to engage the deep and nuanced analysis necessary to understand an industry, and improve thiers.