The Future of Television: The T-Mobile / Comcast Merger 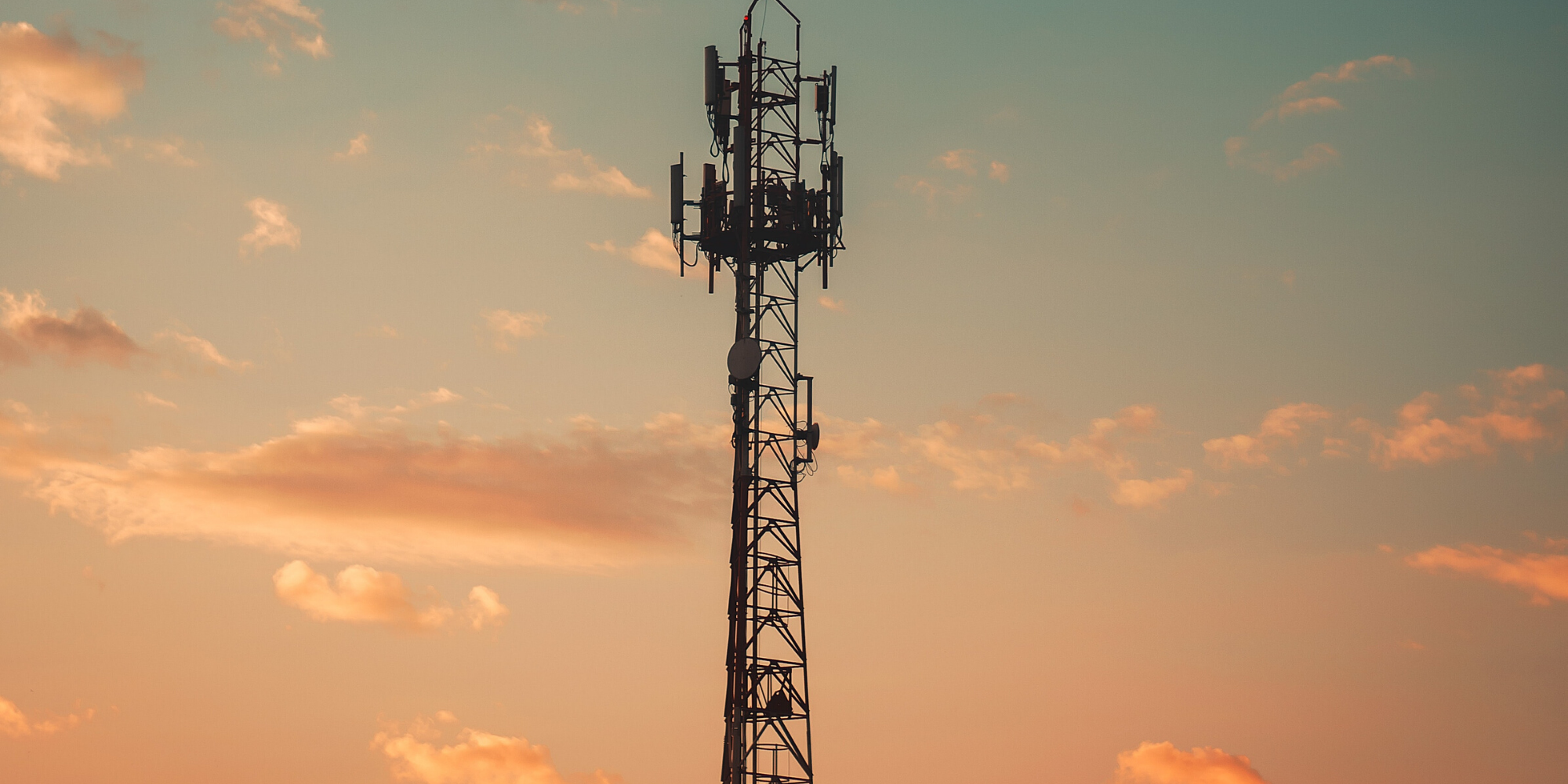 Executives at T-Mobile may be weighing a potential merger with Comcast, the largest U.S. cable provider.

As reported by Forbes, an internal document from 2015 recently filed in Manhattan federal court showed that bosses at Deutsche Telekom, T-Mobile’s majority owner, saw a merger with Comcast as unlikely to encounter significant regulatory barriers while resulting in cost and network synergies.

T-Mobile has been working on a merger with Sprint for several years, but that's not the only step in its plan to become one of the biggest companies in the world.

The logic T-Mobile provided for a merger with Comcast offers a candid look into how the company thinks about its U.S. business in the long term. As a means to skirt federal regulators' concerns with conglomerates, Comcast could merge with T-Mobile rather than move into mobile markets on its own. A merger also allows T-Mobile direct access to Comcast’s patent portfolio.

Looking at disposed applications from 2000-2018, Comcast has a much more extensive patent portfolio than T-Mobile.

Looking ahead, Comcast also has more patents in the pipeline. Comcast has 546 pending applications, while T-Mobile has 266. And while we are still processing data from 2019, we know that Comcast filed 73 patent applications, and T-Mobile filed 70.

As of November 2018, the average USPTO allowance rate was 69%. Both T-Mobile and Comcast are doing much better than the USPTO average, with T-Mobile taking the cake against Comcast by three percentage points.

Though they differ in focus areas, both companies consistently earn better-than-average allowance rates in their five most common art units.

If the T-Mobile and Sprint deal closes, they will have 127 million customers and be one step closer to merging with a cable provider, such as Comcast. However, it’s important to note the cable industry looks very different than it did in 2015 when T-Mobile executives put that internal brief together. The document listed other possible merger candidates, but the changing cable landscape (specifically the 2016 Charter acquisition of Bright House and Time Warner Cable) makes Comcast the most likely acquisition for T-Mobile. And if this is the path forward, T-Mobile will have direct access to an extensive portfolio of cable and television-related patents.