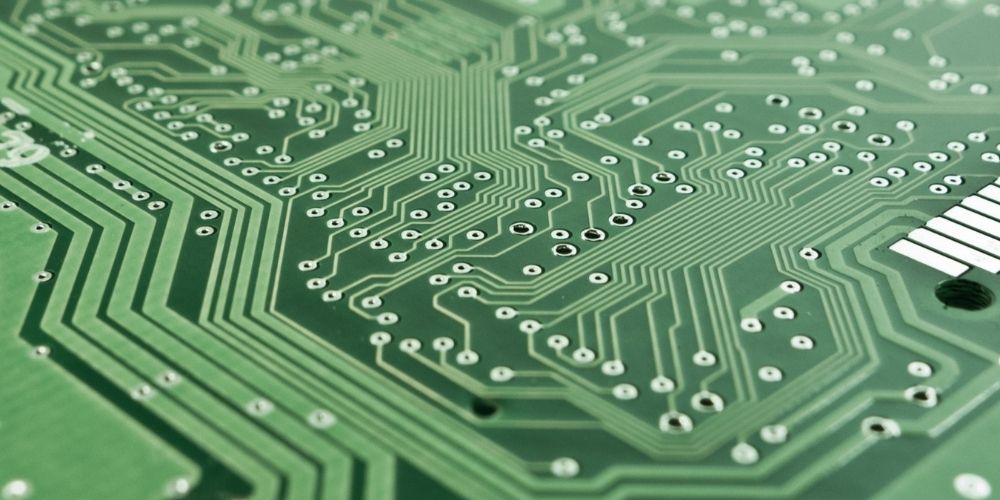 Artificial intelligence (AI) is one of the most exciting technologies of the last century, offering a once-in-a-generation opportunity to radically transform the way we live and work. And the USPTO has taken a keen interest.

Alan Turing, known as the “Father of Artificial Intelligence,” believed that it had the potential to revolutionize the world on the same scale as the steam engine and electricity. And trends at the USPTO support his thesis. The agency believes AI to be an area of significant potential growth in the innovation economy, and the amount of submitted patent applications related to the technology grows each day.

In 2020, the USPTO published “Inventing AI: Tracing the Diffusion of Artificial Intelligence with U.S. Patents,” which aimed to quantify how many AI patents it receives and track the diffusion of AI technologies across industries. What the report found was illuminating.

The report broke down AI technologies into eight component subfields:

Having identified the core components of AI, the report then tracked their diffusion — i.e., the extent to which they have been adopted — across various industries. To do this, it measured the percent of technology subclasses within the USPTO that had at least one granted AI patent per year. It found that AI technology generally had diffused broadly, from 9% in 1976 to 42% in 2018. See Figure 1 for the rate of technology diffusion and Figure 2 for the top U.S. patent assignees at grant.

How Does the USPTO Know Which Patents Are AI?

One of the more interesting aspects of the USPTO report is that it used AI and machine learning to find the AI-related patents it studied. Traditional patent landscape analyses rely on queries to search the USPTO database, such as keywords, classifications, and citations. For this exercise, the USPTO used an automated approach, coupled with a manual validation step.

The process began by identifying two sets of patent documents — a seed set representing the correct technologies and an anti-seed set representing incorrect technologies. The next step involved training the machine learning classification models on the seed and anti-seed sets using a neural network. After training, the models generated predictions on the USPTO patent dataset to identify those that contained at least one AI-related technology. See Figure 3 for a schematic overview of this process.

At the manual validation step, two experienced patent examiners reviewed each document out of a random sample of 800 to confirm that the machine learning model had correctly identified the relevant AI-related technology. If the two examiners disagreed, a third examiner was brought in to adjudicate. Among other findings of efficacy, the study found that the USPTO model correctly identified AI-related patents 87% of the time.

How the USPTO Is Using AI in Its Operations

The USPTO’s interest in AI goes beyond merely studying its proliferation among the patent applications it receives. In a recent blog post, Acting Director Drew Hirshfeld outlined some of the other ways the agency is incorporating AI tools into its operations, particularly patent examination. To optimize prior art searches, the USPTO developed an AI-based prototype search system that helps patent examiners identify relevant documents and provides suggestions for additional areas to search. The system is designed to learn from the patent examiners who use it by incorporating their feedback to deliver enhanced performance over time.

The agency also developed an auto-classification tool that uses machine learning to classify patent documents using the Cooperative Patent Classification (CPC) system. The system integrates with the USPTO’s existing classification processes to train the AI so that it will deliver more accurate results with continued use. Acting Director Hirshfeld believes that the agency’s efforts to integrate AI into its operations will not only improve its own operations, but also strengthen the patent system overall.

The USPTO is embracing artificial intelligence and machine learning in its operations. Artificial intelligence also allows us to streamline your most tedious patent prosecution tasks with Juristat Office Action Response and IDS. Curious to see how these AI-backed tools can benefit your practice? Let’s discuss.

Companies Most Impacted by Procrastinating Examiners at the USPTO

Which Firms and Companies Prosecute in Front of the Most Difficult Examiners? (2021 Report)