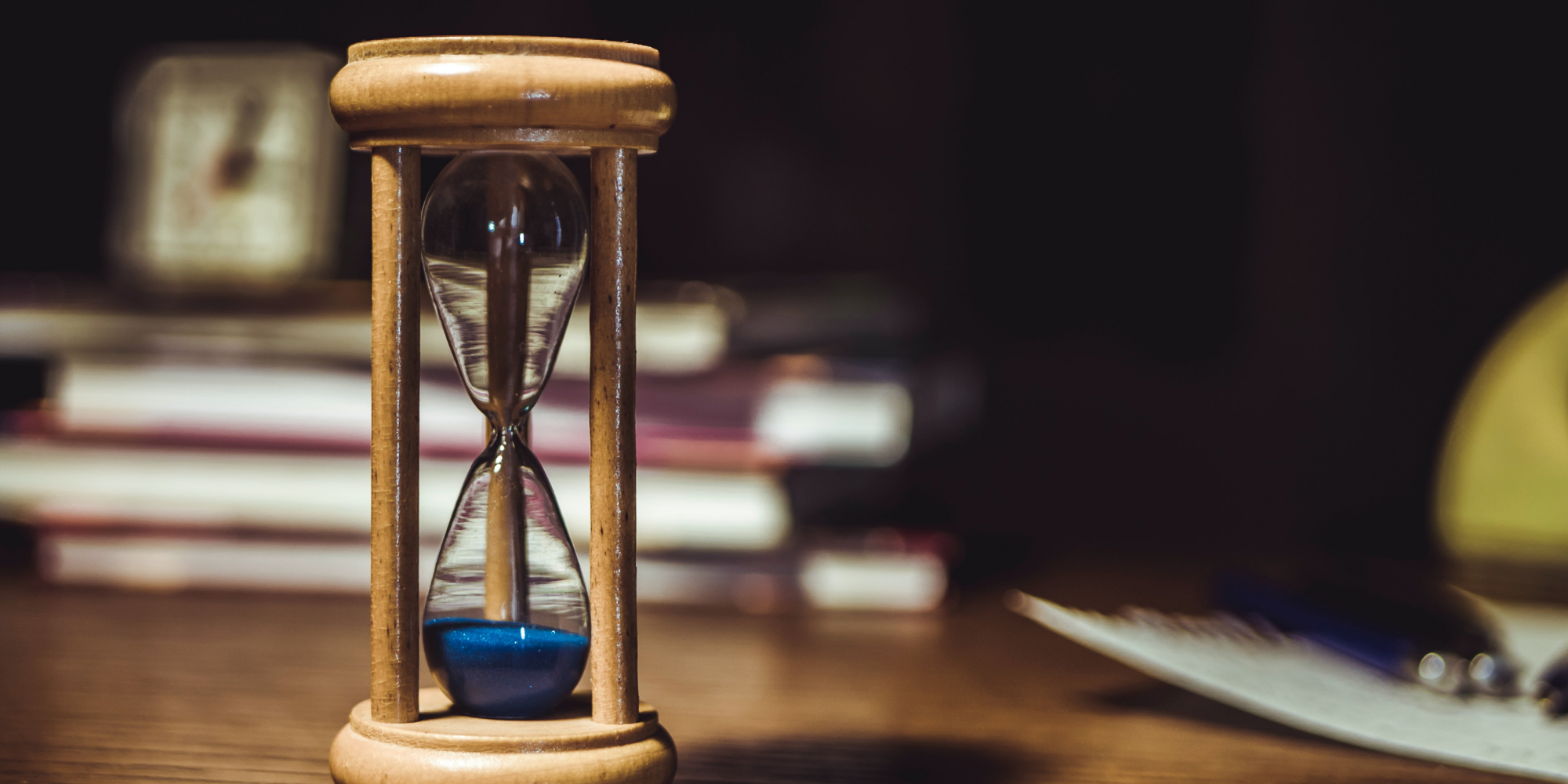 For years, Alice has been a source of frustration for many patent practitioners. New guidance released by the USPTO in 2019 promised to provide some consistency. It’s now been two years — has anything changed?

Alice has significantly impacted software patent litigation, establishing a two-part test to determine if a software patent is unpatentable for claiming ineligible subject matter. Applying this two-part test, the decision held that known ideas are abstract, and reciting the use of a conventional computer to implement the idea does not make a claim patentable. The ruling has thoroughly frustrated patent practitioners, and after five years of confusion, the USPTO released new examiner guidance in an attempt to fix the issue in January 2019.

In an analysis we did in 2018, rejections citing Alice accounted for more than 60% of §101 rejections and more than 8% of all rejections. It’s been two years, plenty of time to dive back into the numbers and see if the guidance really worked as promised to “ensure consistent, predictable, and correct application of [the new] principles across the [USPTO].”

Are Alice rejections still as prevalent at the USPTO?

Now that it's been two years, we turned to the data to evaluate the impact of the new Alice guidance. First, a simple evaluation of §101 and Alice rejections at the USPTO, based on published data in April 2021.

As you can tell from the chart, Alice rejections began in 2014 following the Supreme Court decision. They reached a peak in 2017 at 93,393. Then, we observe a steep decrease in 2019 after the subject matter guidance took effect.

It should be noted that we did not include 2020 data in this analysis, as there is still too much unpublished data to make a fair assessment. While 2019 isn't completely clear of the 18-month publication delay, we're confident there's enough public data available to look at trends.

Based on the data available now, the number of Alice rejections decreased by 68.73% from 2018 to 2019. It's safe to say the new guidance has effectively reduced Alice rejections at the USPTO.

How are patent applications impacted by Alice?

Comparing the data before the guidance and after, we see a pretty striking shift.

The chart shows how significantly the new guidance has altered examiner use of Alice rejections. While applications impacted by Alice rejections have been steadily declining in the last few years, they reached their lowest point after the guidelines were passed in 2019. In 2019, rejections citing Alice accounted for only 41% of §101 rejections. That’s a 30 percentage point decrease from the 2016 peak! And of all applications filed at the USPTO in 2019, less than 2% have included an Alice rejection.

As we mentioned, it is still a little early to be evaluating the data and newer applications may still pick up Alice rejections before they are disposed, but if these early trends continue, we expect to see Alice rejections continue to decline in 2020.

How has examiner behavior changed?

Right after the guidance took effect in 2019, we analyzed examiner behavior over time, focusing on those with the highest percentage of Alice rejections. Our thought at the time was, if past behavior is the best predictor of future action, these examiners are still likely to issue Alice rejections, even after the new standard is established. So, we revisited these ten examiners to see if their handling of Alice had changed much in 2019.

And as it turns out, these examiners still rely heavily on Alice rejections in their review. This isn’t exactly surprising – after all, these examiners were identified as being responsible for the highest percentage of Alice rejections in our previous analysis. Additionally, since this analysis looks at disposed applications, it's possible that an application disposed in 2019 was still reviewed under the old lense of Alice. Still, this early data suggests that more time is still needed for examiners to become accustomed to the new rules before changing their consideration process.

Of course, a single Alice rejection does not mean an application won’t be successful. With that in mind, we took a look at the allowance rates for these same ten examiners, examining the time period before Alice (January 2000 to June 2014), after Alice (June 2014 to December 2018), and after the new guidance (2019).

Again, we're only working with one year's worth of data, but you see the same trend for (almost) every one of these examiners. After the Alice decision in 2014, allowance rates decreased. Then, they returned to new highs in the year after the subject matter guidance was announced.

The bottom line here is that while these ten examiners still cite Alice at a high rate, most of their allowance rates have improved significantly in the year after the new subject matter guidance was established – and that’s good news.

It has been almost seven years since the Alice decision, and it’s certainly been a bumpy ride. But, considering this data, things are looking up for patent practitioners that have been frustrated by inconsistent applications of the rejection. As the USPTO continues to refine its guidelines and strive for consistency, the best way to prepare for any future prosecution is to understand the past behavior of your assigned examiner. Knowing how an examiner has applied Alice (and other rejection types) in the past can help you prepare for a more successful prosecution, especially in times of impactful policy change.

Want to dig into data like this for one of your assigned examiners? Watch our webinar, Advanced Examiner Analytics for Smarter Patent Prosecution, or schedule a demo to explore Juristat.

Key Takeaways from the 2020 USPTO Performance and Accountability Report

What NOT to Do in Your Patent Practice