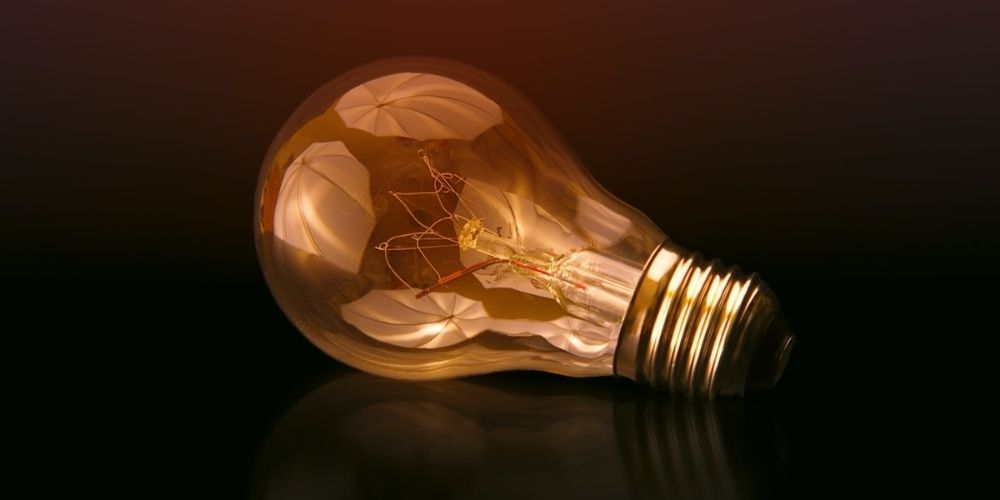 It may be hard to believe, but the first half of 2021 is now behind us, and there is reason to believe things are looking up. The effects of the pandemic have eased considerably, the labor market recovery is accelerating, and, in many states and cities, life is starting to look normal again.

The news year has been relatively slower in the patent world — which may be much-needed for the USPTO, given its extraordinarily unusual and busy 2020. But it hasn’t been entirely quiet. Below are a few of the most important patent-related developments so far this year.

The pandemic may have eased, but we’re not entirely out of the woods yet, especially from an innovation perspective. Inventors have been hard at work developing treatments for COVID-19, and patent applications on those treatments are making their way through the USPTO. In April, the USPTO announced the COVID-19 Fast-Track Appeals Program as a companion to its COVID-19 Prioritized Examination Pilot Program.

As a refresher, the prosecution program waived certain fees and fast-tracked examinations for products subject to an FDA approval for the treatment of COVID-19. The appeals program applies to mostly the same types of patents, but extends the fast-track status to ex parte appeals, aiming to render a decision on the merits within six months. However, the program so far does not seem to be very popular. As of the most recent update (June 27), the program has received 0 petitions. By comparison, the prosecution program has received 713 petitions as of July 6.

The USPTO issued its eleven millionth patent on May 11, 2021 — three years after the ten millionth patent in 2018. The patent is titled “Repositioning Wires and Methods for Repositioning Prosthetic Heart Valve Devices Within a Heart Chamber and Related Systems, Devices and Methods” and was issued to Jason S. Diedering and Saravana B. Kumar, both of Minnesota. It was examined in Art Unit 3771 by Examiner Todd J. Scherbel, and received three rejections: one restriction requirement, one § 103 rejection, and one § 112(b) rejection.

Andrei Iancu, the former Director of the USPTO, resigned from his post on January 19. In our retrospective of his tenure, we noted a number of his accomplishments, including improving prosecution efficiency, clarifying patent eligibility guidelines, reforming the PTAB, overhauling the USPTO’s IT infrastructure, broadening access to the patent system, and shepherding the agency through the worst of the COVID-19 pandemic.

Six months later, President Biden has yet to announce a nomination for a replacement, leaving Drew Hirshfeld as acting director. Several senators, including Thom Tillis (R-NC), Chris Coons (D-DE), and Mazie Hirono (D-HI), have written to the president regarding the matter. The senators generally emphasize the need to nominate a candidate who has real-world experience practicing patent law, understands the central role of IP protection in the American economy, can protect American IP from foreign threats (particularly from China), and is committed to expanding access to the IP system.

Another Chance to Revisit Alice?

The Supreme Court has repeatedly declined to revisit the legal framework for determining subject matter eligibility under § 101 that it established in Alice Corp. v. CLS Bank Int’l., 573 U.S. 208 (2014). Just last year the Court declined to grant certiorari in three § 101 cases even over the advice of the Solicitor General. However, it may have another chance this year. A petition for a writ of certiorari is currently pending before the Court in American Axle & Manufacturing, Inc. v. Neapco Holdings LLC that presents two issues:

The Federal Circuit found below that American Axle’s claim for a method of manufacturing drive shaft assemblies was directed to patent-ineligible law of nature because it “invoke(d) a natural law, and nothing more, to accomplish a desired result.” In its petition, American Axle argues that the Federal Circuit “has pushed Section 101 well beyond its gatekeeping function” by subsuming § 112 and that the entire patent system — including the Federal Circuit — is “unanimous in its cries for help” from the Supreme Court on this issue. The Court has invited the Solicitor General to file a brief expressing the United States’s view as to whether it should grant the petition. However, if history is any indicator, the chances are slim, even if the Solicitor General says “yes.”

We recently reviewed the 2019 Revised Subject Matter Eligibility Guidance, meant to provide consistency and predictability to the Alice framework. Did the new Alice guidance work? Check out our analysis here.

In March, President Biden nominated Tiffany Cunningham to the United States Court of Appeals for the Federal Circuit, replacing retiring Judge Evan J. Wallach. Her nomination was subsequently sent to the Senate, where the Senate Judiciary advanced it by a vote of 16-6 in June. Cunningham is currently a partner in the Chicago office of Perkins Coie, where she practices patent litigation. She was previously a clerk at the Federal Circuit in the early 2000s, and said during a hearing in the Judiciary Committee that a Federal Circuit seat would be her “dream job.” If confirmed, Cunningham would be the court’s first African American judge.

Don’t be caught off guard when the industry changes. Using an analytics tool like Juristat can help you see how industry changes are impacting examiner behavior, response strategies, and more. Request a demo of Juristat today.

The Best Way to Evaluate Firm Cost and Quality