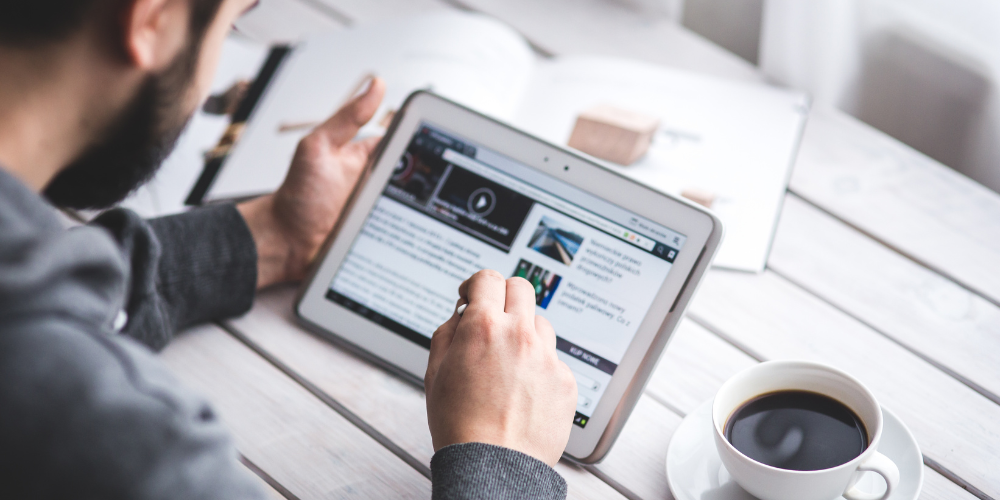 2022 was a year of change at the USPTO, while familiar trends once again dominated in the legislature and the judiciary. Below are a few of the most important patent developments of the year.

Kathi Vidal begins tenure as Director of USPTO, with focus on the PTAB

Kathi Vidal was sworn in as Under Secretary of Commerce for Intellectual Property and Director of the USPTO on April 13. Since then, she has focused heavily on clarifying the practices of the PTAB. In June, she issued guidance limiting the PTAB’s discretion to deny petitions based on co-pending district court litigation, as well as guidance expanding the circumstances under which a petitioner may rely upon so-called applicant-admitted prior art in its petition. She has also extensively used the power to review decisions of the PTAB that was granted to the USPTO director in United States v. Arthrex, Inc., 594 U.S. ___ (2021). Of the 10 proceedings on her docket for Director review, she initiated nine sua sponte, including one in which she issued sanctions for abuse of the inter parties review process.

The COVID-19 pandemic may be receding into the background, at least at the USPTO. In May, the agency announced that it was entering Phase 3 of its COVID-19 plan and reopening its facilities to the public after having been closed since March 15, 2020. The announcement applies to all USPTO facilities, including the Alexandria headquarters and satellite offices in Dallas, Denver, Detroit, and San Jose. It also appears likely that the COVID-19 Prioritized Examination Pilot Program will end February 15. The program, established to accelerate examination of patent applications claiming a product or process to combat COVID-19, was originally announced in May 2020 and has been extended five times since then. The most recent extension set the expiration date at February 15, and no further extensions have been announced as of the date of publication.

Director Vidal announced on December 16 that Vaishali Udupa was joining the USPTO as Commissioner for Patents. Udupa is an intellectual property attorney, engineer, and former executive at Hewlett Packard Enterprises. Over the course of her 20-year career, she has handled a variety of patent and trademark counseling, prosecution, and litigation matters. The Commissioner for Patents is responsible for overseeing the agency’s nearly 10,000 patent examiners. Udupa replaces Acting Commissioner for Patents Andrew Faile, who took over the position from Drew Hirshfeld. She will begin her tenure on January 17, 2023.

💡 BONUS: We brought together a panel of support staff leaders to discuss the most pressing issues facing their departments today. Click here to watch the conversation, The State of IP Support in 2022.

The continuing saga of § 101 reform

2022 marks the 10-year anniversary of Mayo Collaborative Services v. Prometheus Laboratories, 566 U.S. 66 (2012), the decision that set into motion the Mayo/Myriad/Alice line of cases that formed the basis of the Supreme Court’s current subject-matter eligibility jurisprudence under 35 U.S.C. § 101. These decisions and their effects on the software and life sciences industries are, by and large, unpopular and have been subject to numerous judicial and legislative attempts at reform. That story remains unchanged in 2022 as litigants, legislators, and even the USPTO itself attempt to bring clarity and consistency to the law of subject-matter eligibility.

In July, Director Vidal published a blog post outlining the USPTO’s efforts to clarify the law of subject-matter eligibility up to that point and announcing that the agency is yet again revisiting its § 101 guidance. The agency posted a Request for Comments on August 31 and received 33 responses by the October 15 due date. It also posted a report of the comments it had received from a previous Request for Comments finding a “diversity of views” regarding the current state of § 101 jurisprudence. One particularly noteworthy finding from that report were comments suggesting that “[s]ome businesses, especially in the fields of diagnostics and precision medicine, indicated that they are no longer seeking patent protection and are instead turning to other forms of IP protection.”

The Patent Eligibility Restoration Act of 2022

Congress has also joined calls for § 101 reform. In August, Senator Thom Tills (R-NC) introduced the Patent Eligibility Restoration Act of 2022, which would significantly limit judicial exceptions to patentability. Under the Tillis bill, judicial exceptions would be restricted to the following categories of inventions:

But even these exceptions have their own exceptions in the Tillis bill. A process as described in paragraph (B)(i) would nonetheless be patent-eligible if that process is embodied in a machine or manufacture. Similarly, human genes and natural materials as described in paragraphs (C) and (D) that are isolated, purified, enriched, or otherwise altered by human activity or embodied in a useful invention would not be considered “unmodified.”

The Tillis bill was introduced in the Senate on August 2 and has been referred to the Committee on the Judiciary.

Patents at the Supreme Court

The Supreme Court’s 2022-2023 term is shaping up to be heavier on patent law than its 2021-2022 term. But to characterize the Court’s docket as “patent law-heavy” would be generous. As of the date of publication, the Court has granted certiorari in only one patent case, although that is one more than it granted last term.

The Court agrees to take up § 112 enablement

The last time the Court had a chance to revisit its § 101 jurisprudence was American Axle & Manufacturing, Inc. v. Neapco Holdings, LLC (covered in our 2022 mid-year update). The Court denied certiorari in American Axle in June despite the Solicitor General’s recommendation that certiorari be granted. This term the Court has two additional chances to revisit its § 101 jurisprudence through two pending petitions that directly address the subject-matter eligibility standard established in Alice Corp. v. CLS Bank International, 573 U.S. 208 (2014).

Tropp v. Travel Sentry, Inc. poses a single issue: whether claims in patents for dual-access airline luggage locks that recite physical rather than computer-processing steps are patent-eligible under 35 U.S.C. § 101, as interpreted in Alice.

The Solicitor General has been invited to file a brief expressing the views of the United States in both cases; however, given the Court’s history of denying certiorari in § 101 cases over the advice of Solicitors General, readers keen on § 101 reform via the Supreme Court should not get their hopes up.

Will the Tillis bill pass? Will the Supreme Court agree to revisit its § 101 jurisprudence? What further reforms does Director Vidal have in mind at the USPTO? Regardless of how these developments play out, the best way to ensure that your patent practice is prepared for the challenges ahead is to base your decisions on objective data. Want to learn how patent analytics can help you see and understand how industry changes are impacting examiner behavior, response strategies, and more? Request a demo of Juristat today.