Mayo/Myriad at 10: On the Decline and in the Crosshairs 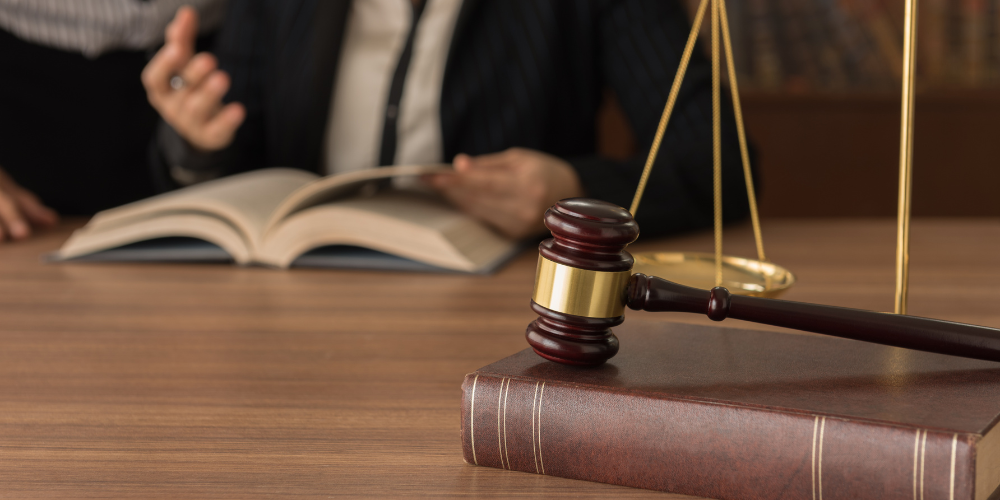 The Mayo/Myriad standard arguably introduced a great deal of uncertainty into the feasibility of obtaining patent protection for life sciences innovations and has been accused of curtailing the competitiveness of U.S.-based life sciences companies in the global marketplace.

In August of this year, Senator Thom Tillis (R-NC) introduced another bill in a long line of bills intended to simplify the law of patent eligibility under 35 U.S.C. § 101. The Patent Eligibility Restoration Act of 2022 would abrogate the Supreme Court’s decisions in Mayo Collaborative Services v. Prometheus Laboratories, 566 U.S. 66 (2012) and Ass’n for Molecular Pathology v. Myriad Genetics, 569 U.S. 576 (2013) by significantly limiting the scope of the Court’s “laws of nature” and “natural phenomena” exceptions to patent eligibility.

The Mayo/Myriad standard arguably introduced a great deal of uncertainty into the feasibility of obtaining patent protection for life sciences innovations and has been accused of curtailing the competitiveness of U.S.-based life sciences companies in the global marketplace. With the USPTO issuing ever-fewer Mayo/Myriad rejections and opposition to current § 101 jurisprudence mounting, could 2023 be the last gasp for Mayo and Myriad?

Overview of Mayo and Myriad

In Mayo and Myriad, the Court considered whether inventions “directed to” laws of nature and natural phenomena were patent-eligible under § 101 of the Patent Act. The claims in Mayo were directed to a method of giving a drug to a patient, measuring the metabolites in that drug, and deciding whether to increase or decrease the dosage of the drug, while those in Myriad covered isolated DNA sequences, methods to diagnose propensity for cancer by looking for mutated DNA sequences, and methods to identify drugs using isolated DNA sequences.

These decisions established the Mayo/Myriad test for determining whether patent claims directed to laws of nature or natural phenomena are patent-eligible. This two-pronged test directs courts to:

In 2017, five years after Mayo issued, we analyzed the impact of Mayo/Myriad at the USPTO by studying patent applications that had received at least one § 101 rejection citing either case. At that time, Mayo/Myriad rejections were on the rise, cited in only 1.6% of § 101 rejections in 2012, but rising to 10.8% in 2016. Those rejections were particularly concentrated in life sciences art unit groups, including 1630 at 42.8% (Molecular Biology, Bioinformatics, Nucleic Acids, Recombinant DNA and RNA, Gene Regulation, Nucleic Acid Amplification, Animals and Plants, Combinatorial/ Computational Chemistry), 1640 at 35.1% (Immunology, Receptor/Ligands, Cytokines Recombinant Hormones, and Molecular Biology), and 1670 at 32.8% (Process, Nucleic Acid, Protein, Carbohydrate Chemistries and Diagnostics).

Applicants also were not particularly good at overcoming Mayo/Myriad rejections, with requests for continued examination being successful in less than 50% of cases.

Mayo/Myriad rejections continue to be concentrated in the life sciences art units of Technology Center 1600 and the business methods art units of Technology Center 3600. One Art Unit — 1634, which is part of the art unit group that handles molecular biology, bioinformatics, nucleic acids, and other life sciences technologies — has received far and away the most such rejections, more than double the number of the next top art unit. The number of Mayo/Myriad rejections issued then drops sharply in the remaining top Art Units (see Figure 4).

The decline in subject matter eligibility rejections is not limited to Mayo/Myriad rejections, as Alice rejections have also declined sharply from their all-time high in 2015 (see Figure 5).

What could explain such a dramatic reversal in the span of only a few short years? Has the USPTO relaxed its subject matter eligibility scrutiny? It’s possible, as the USPTO issued revised subject matter eligibility guidance in 2019 that was widely seen as an attempt to clarify (and even limit) the application of Mayo/Myriad and Alice. But the decline in Mayo/Myriad and Alice rejections began well before 2019, indicating that this explanation is partial at best. Another possible explanation is that patent applicants have gotten better at avoiding Mayo/Myriad and Alice rejections. This seems plausible, as practitioners have now had plenty of time to figure out which claim drafting strategies work and which don’t.

Regardless of whether Senator Tillis’s bill becomes law, one thing is certain: Mayo/Myriad is on the decline at the USPTO and now presents much less of a threat to life sciences patent applicants than it once did.

Mayo/Myriad rejections may be on their way out, but don’t be lulled into a false sense of security; they are still very much alive and can have significant repercussions on patent prosecution outcomes. Learn more about how you can maximize your chances of avoiding a Mayo/Myriad rejection by requesting a demo of Juristat.