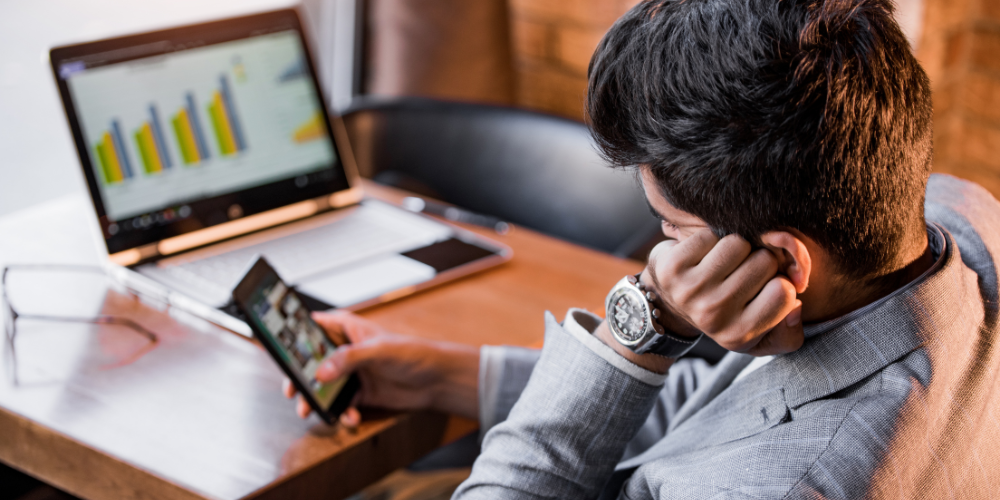 If you knew your assigned USPTO examiner was going to procrastinate on your application, how would it impact your prosecution strategy?

Juristat continues to track what the USPTO calls “end-loading,” or an examiner’s tendency to complete a higher volume of work at the end of the quarter. Since we began tracking this metric in 2016, a trend has appeared: office actions spike at the end of each quarter and the end of the USPTO’s fiscal year.

And although the trend is consistent, the behavior isn’t necessarily ubiquitous. Like the rest of the world, some examiners procrastinate more than others. And some hand their work in on time. Or early.

Are you in front of an end-loading examiner?

We define an examiner’s end-loading rate as the percentage of i) notices of allowance (NOAs) and ii) adverse office actions completed by the examiner in the last 3 weeks of the quarter minus 3/13ths. (Why 3/13ths? We subtract those because we would expect an examiner who is guilty of zero end-loading to file 3/13ths of their OAs in the last 3 weeks of a 13-week quarter.)

For this analysis, we excluded design patent examiners and SPEs but included all those who issued at least 100 OAs over a period of four years (2018-2021) to ensure we had a significant sample size for each individual. This analysis is based on data acquired from Juristat in November 2022.

If you looked at the reports we published on this topic in 2020 and 2021, most of these names will be familiar. These repeat appearances over multiple years of analysis indicate consistent behavior from these examiners.

The following examiners with high end-loading rates have appeared in our previous analyses:

The following examiners with low end-loading rates appeared in our previous analyses:

While looking for familiar names, you may also notice some repeating technology centers. TC 1700 (Chemical and Mechanical Engineering) has four of the 10 examiners with the highest end-loading rates, and TC 3600 (primarily business methods) has three. When it comes to the most efficient examiners, TC 3700 (a catch-all tech center) and TC 2600 (audiovisual communications) both have three of the top 10 lowest end-loading examiners.

These numbers are not simply nice to know. They can help predict your firm's workload at the end of the quarter, allowing you to set expectations with clients, or put additional resources in place, such as hiring and training new employees or implementing workflow automation from Juristat.

💡BONUS: Click here to watch our on-demand webinar, End-Loading At The USPTO

What is the probability that the examiner will grant an allowance as your next OA?

While we’re highlighting the outliers here, we would be remiss not to acknowledge the 21% of examiners with end-loading OA success rate change metrics between .99% and -.99%. These balanced examiners don’t become easier or harder in the last three weeks of the quarter.

Identifying end-loaders matters to your practice

Understanding examiner end-loading behavior can help you make more strategic prosecution decisions, getting you closer to an allowance and, ultimately, saving money for your client. Let’s say, for example, you discover your examiner becomes substantially easier at the end of the quarter, and they have a high allowance rate on interviews. Well, it may just be worth picking up the phone to have an interview in the next few weeks. You can find end-loading and OA success change data on every examiner in Juristat’s industry-leading examiner reports.

End-loading metrics can help determine when it is best to execute your prosecution strategy. Transparency and predictability are available at the click of a mouse with Juristat. Set up a demo today to see how we can help you elevate your business.

How To Get Ahead of Office Action Seasonality at the USPTO