Fertile Ground: An Analysis of the Bayer/Monsanto Acquisition 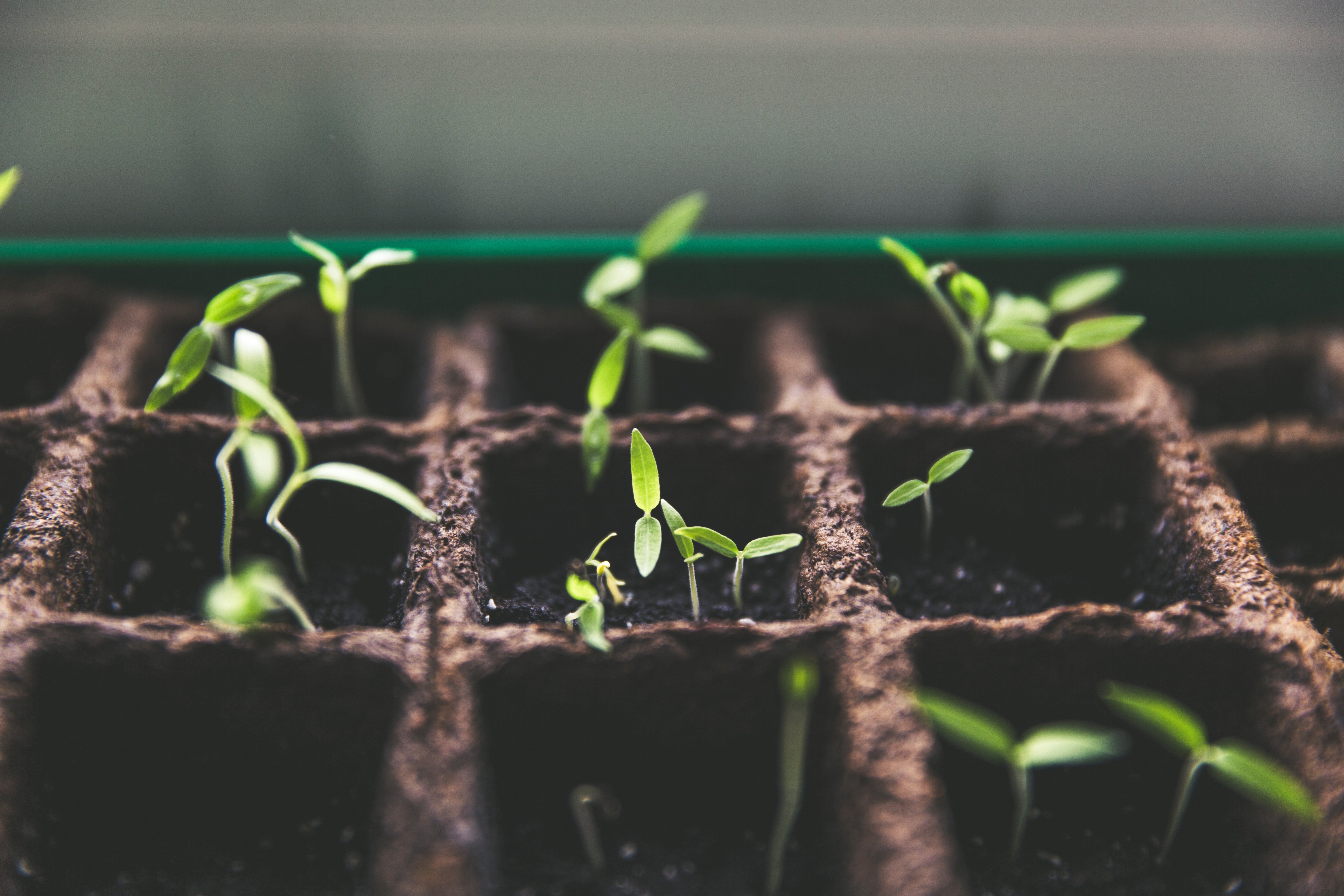 With 15 consecutive years on the Fortune 500 list, Monsanto has had a huge impact on innovation in modern farming and biotech. As a patent analytics company, we were curious to see how Bayer's recent acquisition of Monsanto impacts their IP portfolio.

The initial deal was announced September 14, 2016: German-based pharmaceutical and life sciences company Bayer AG would acquire Monsanto to “create a global leader in agriculture.” This merger of two agribusiness giants led to accusations of antitrust infringement, leading to a DOJ ruling that forced Bayer to divest from businesses and assets collectively worth approximately $9 billion in order to continue with the $66 billion acquisition.

As the world’s largest creator and supplier of genetically modified seeds, Monsanto is a giant in the agricultural field, reporting $14.6 billion in net sales in 2017.

As we did with the AB InBev/SABMiller merger in 2016, we took a look at the patent prosecution history of each company by isolating relevant data with our Juristat Business Intelligence tool.

Our results highlight published applications that were disposed between January 2000 and December 2017. For the sake of this analysis, we excluded all design patent applications and focused only on utility and plant patents.

Monsanto also has a better track record in speed to disposition, average number of office actions, and changes in claim scope.

We also compared Bayer and Monsanto's patent performance within their most common art units. For Bayer, this includes applications within Drug, Bio-Affecting and Body Treating Compositions (1626, 1624, 1625, 1616) and Organic Compounds (1621). Monsanto's most common art units are more diverse, with applications within Chemistry: Molecular Biology and Microbiology (1638), Multicellular Living Organisms and Unmodified Parts Thereof and Related Processes (1663, 1662), Plants (1661), and Drug, Bio-Affecting and Body Treating Compositions (1616).

Both Bayer and Monsanto perform well in their most common art units, with allowance rates typically exceeding the art unit average.

From a patent strategy standpoint, all indications show a smart and advantageous merger for Bayer.

Firms and Companies in front of Difficult Examiners