The Sky Is Not Falling: COVID-19’s Impact on Patent Filing and Prosecution 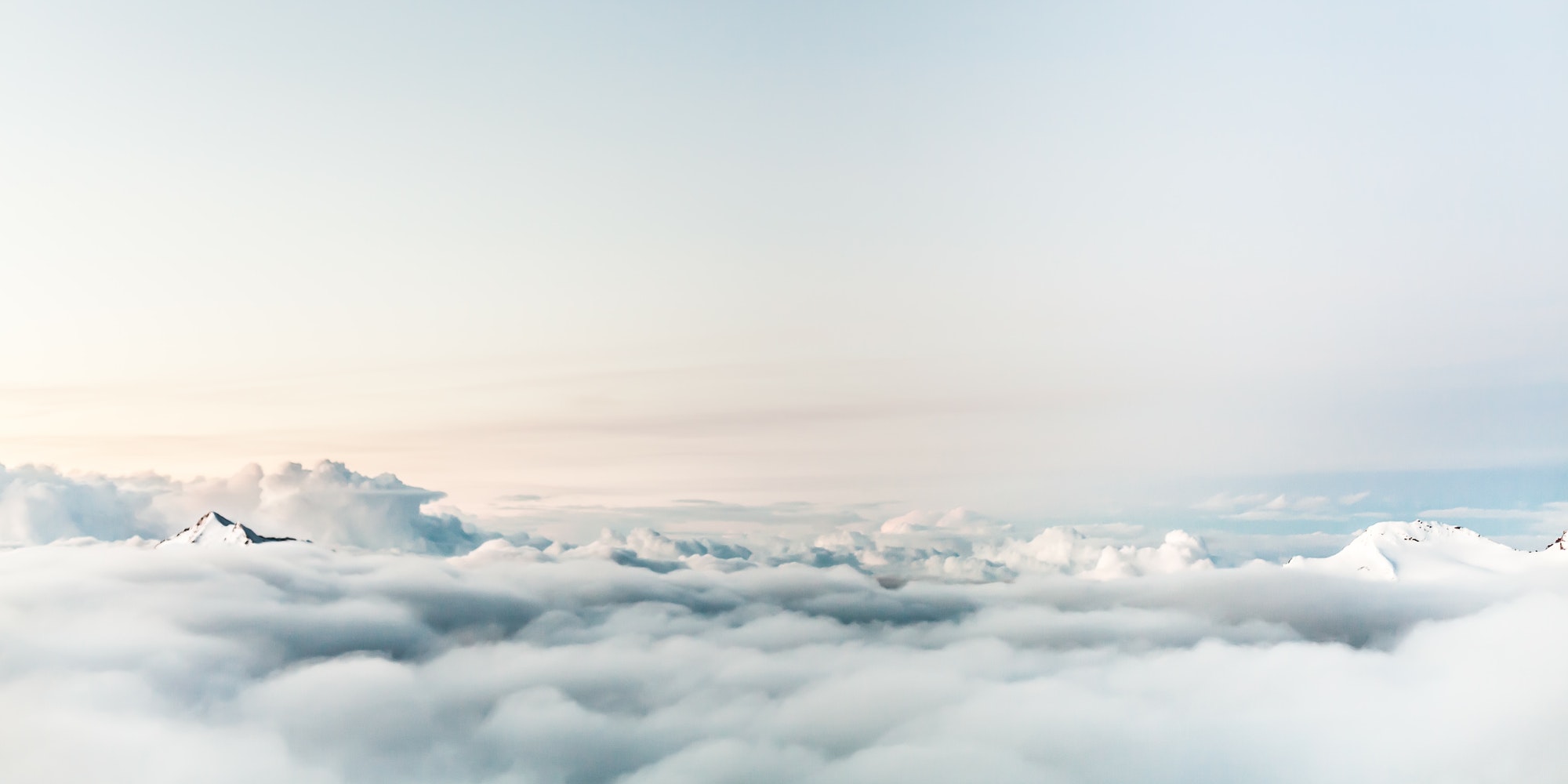 Following industry news these days, it’s hard to avoid theories that the economic instability created by COVID-19 will be the death of patent prosecution.

Some are claiming that we are seeing record abandonments and that assignees are pruning portfolios in a mad dash to save cash, but our analysis finds that those claims have been greatly exaggerated.

Let’s look at the data, specifically around first quarter abandonment rates and around patent filing volume during similar economic crises.

Analyzing rejections and abandonments in the first three months of the year, we found that assignees abandoned applications in this first quarter of 2020 at the same rate they did in 2019 and 2018.

These abandonment rates for small and undiscounted entities take into account final and non-final rejections. Even when we factor in Ex parte Quayle actions and restriction requirements, the trend still stands. Moreover, when we looked at each month’s abandonment rate, March of this year was not some unique outlier; it matched rates from February and January.

It should be noted that this analysis is based on only about 20% of the data we would expect for all of March since the USPTO’s bulk data sources - specifically PEDs, Global Dossier, and more – currently have a sizable lag in their update frequency. With that said, by any statistical standard, a 20% sample size is more than enough confidence in our findings.

Further, these trends make logical sense. There simply hasn’t been enough time since the start of the COVID-19 crisis to cause a massive wave of abandonments. The decision to abandon an application is typically decided at least a month or more before a response to an office action is due, unless you expressly abandon. But, the last thing that in-house counsels are going to waste time with if they are slashing budgets and implementing furloughs is filing a glut of express abandonments.

So, let’s be incredibly conservative and assume that February 27 was the last day assignees could make a decision to not respond to an office action in March, and thus cause the application to be abandoned. It might seem like an eon ago, but on February 27, here are some key numbers (source):

It would still be two more weeks before the World Health Organization declared COVID-19 a pandemic.

Simply put, in-house patent prosecutors could not have foreseen our current economic situation on February 27. Therefore, they could not have performed a sudden, unprecedented, and massive abandonment of portfolios in March.

Despite economic turmoil, many of the top filers at the USPTO – the FAANG companies, Microsoft, Cisco, Nvidia, Paypal, Bristol Myers, for example – are still cash-rich and likely to file applications, work with outside firms, as well as buy up assets including portfolios and emerging startups.

Patent filing did not plummet in those recession periods and there is little evidence that it will plummet now.

This isn’t to say that law firms and in-house teams aren’t hurting. We hear it from clients every day. Budgets have been cut, some assignees are planning on filing less, attorneys have been furloughed, compensation has been cut for many, and support staff are frustrated seeing their productivity drop as they try to adopt remote work processes while balancing their new roles as full-time teachers to their young children at home or caregivers to their elderly parents.

With that said, the sky isn’t falling. We all know that this isn’t business as usual, but the data shows that the work continues. The USPTO keeps pumping out rejections, annuities continue to be paid. Moreover, for every negative conversation I have, I have another with a practice manager who is growing or a GC who is looking to acquire competitors or invade their vertical with new filings.

Ultimately, we will get through this. And I’m happy to help any way I can. In the past few weeks, I’ve had calls with GCs and firm managers on topics such as:

If you reach out, I promise not to try to sell you anything. Like many of you, I’m much more at home building new technology anyway. So, I’ll get back to that (we’ve got some new cost saving and examiner metrics coming soon!). Juristat will keep an eye on the sky, and I’ll let you know if it starts falling.

The CARES Act and the USPTO: Are Your Applications Eligible?

How to Evaluate Outside Counsel with Patent Analytics