Examiners Who Love (and Hate) to Interview 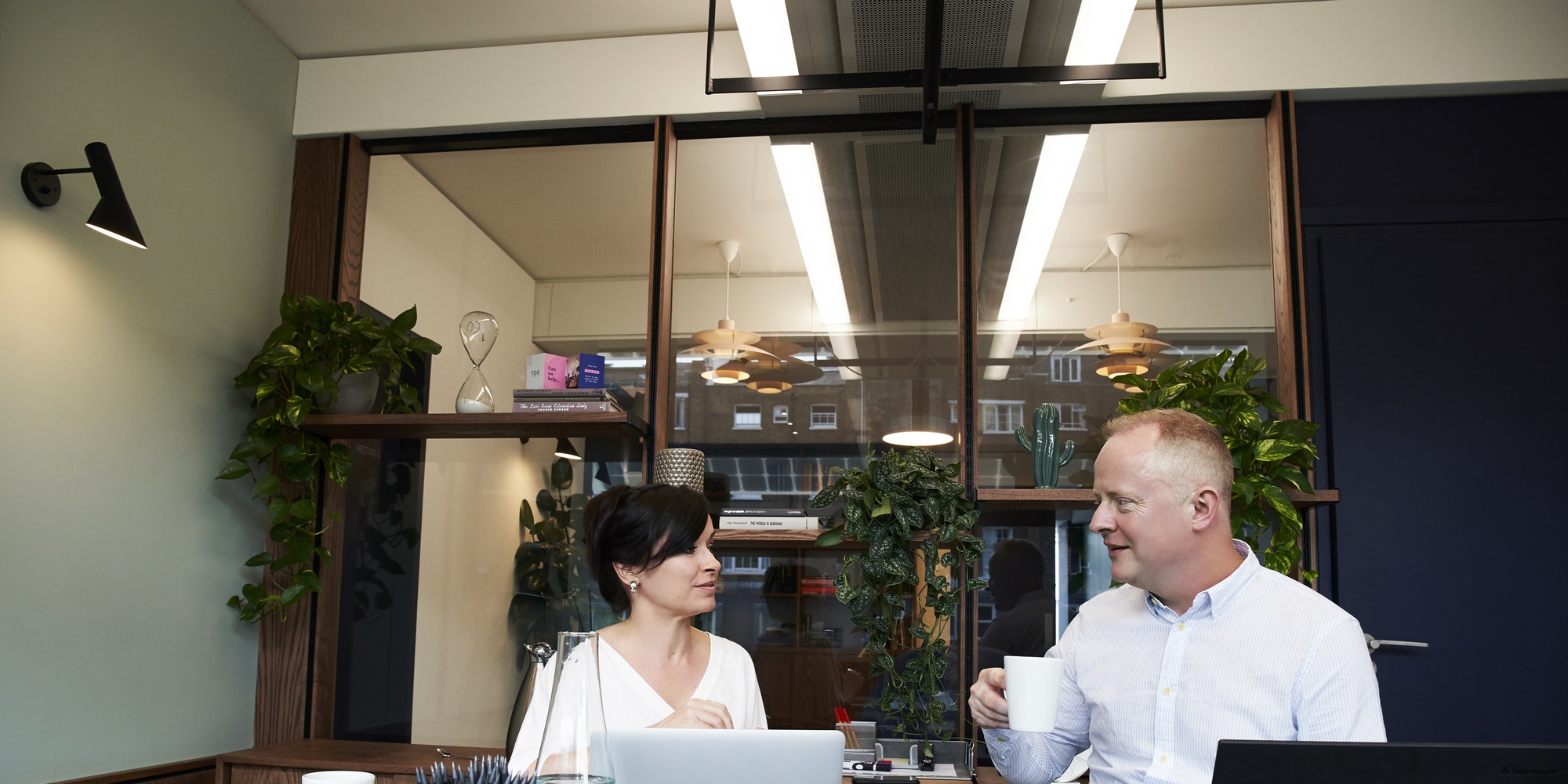 Contemplating an interview at the USPTO? Our analysis found that nearly 95% of examiners are more likely to allow an application when an interview is part of the prosecution.

Have you ever been working on a patent application that you are sure has the potential to receive an allowance, but you keep running into issues in the prosecution process? No matter how much effort you put into describing the patentability of an invention in text, sometimes a conversation with the examiner can be more productive.

Interviews provide an opportunity to discuss the application with its examiner, giving clarity, resolving issues, and ensuring a better understanding of the application for both parties. Attorneys also enjoy the added benefit of observing an examiner’s reaction, creating amendments in real-time, and directly responding to areas of confusion. An effective examiner interview can reduce the pendency and associated costs of the application process by eliminating subsequent office action rejections.

Sounds peachy, right? Though interviews are a relished opportunity for direct communication with an examiner, the success of the interview still depends on the receptivity of that examiner. An examiner may not react favorably to these interviews, relying instead on their initial understanding to make final judgment.

With this in mind, we consulted Juristat’s database of 10 million pending, disposed, and issued applications to identify the examiners that respond best to an interview and those who don’t. For our analysis, we specifically looked at applications disposed between January 1, 2014, and December 13, 2018, providing us five years of data. We then limited our search to examiners who have reviewed at least 100 applications in that timeframe and participated in at least 50 interviews. We did not include design, reissue, reexamination, and provisional applications in this analysis.

These ten examiners are on the opposite end of the spectrum, with the most significant contrast between the two numbers, favoring not having an interview.

So is an interview worth your time? It seems like it. But, if you happen to work with one of our less receptive examiners, an interview could be bad news for your application. To better prepare, Juristat examiner analytics allows attorneys to create detailed prosecution strategies for every examiner at the USPTO. With interactive and customizable reports, the data provides actionable insights that help practitioners specifically tailor an application for the maximum possibility of allowance.

The Future of Pharma: The AbbVie / Allergan Merger