Examiners Who Issue the Most Office Actions (2022 Analysis) 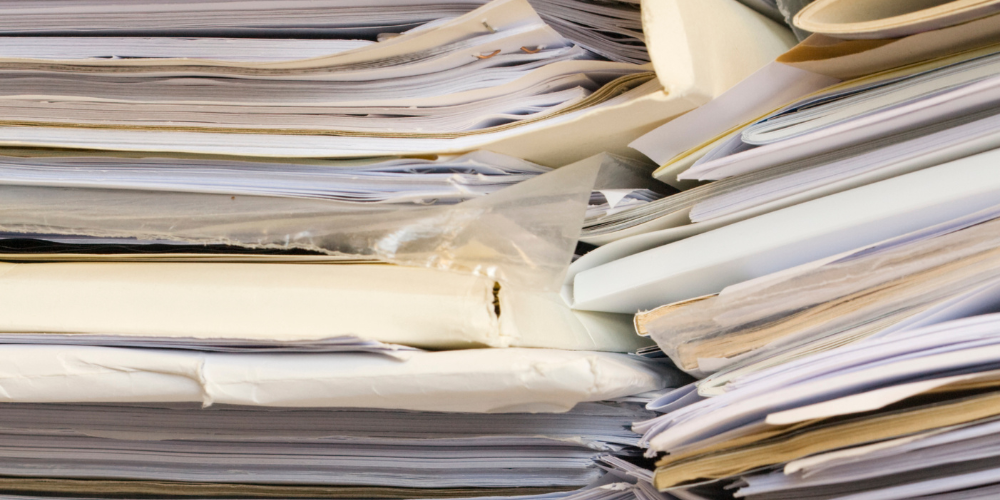 When it comes to office actions and your patent prosecution strategy, less is definitely more. Less time, less work, more profit, and more satisfied clients. Based on Juristat’s recent ranking though, some USPTO examiners might be thinking more is more.

Knowing which examiners issue the most OAs per application on average can help you find the most efficient path to approval for your client.

Half of these examiners actually appeared in both our 2021 and 2020 rankings, and Cristina O. Sherr and Eliyah Stone Harper were also amongst the top 10 during our first analysis in 2016.

In the chart above, we note each examiner’s current art unit, though that may not necessarily be where they were practicing in for the entirety of the period studied. Many of the top 10 examiners came from technology center 2100. When we expanded our analysis to the top 20 examiners, TC 2100 remained home to most of the offenders. However, when looking at the top 50, it was TC 3600 that produced the most OAs per application.

According to Juristat data for this time period, TC 1600 holds the high average, with 2.6 OAs per application, and the low-water mark went to TC 2800, with 1.8 OAs per application. Read more about each individual technology center in our TC Deep Dives series.

More office actions mean more tedious work for your team, more chances for errors, and less profits per partner. As we head into the USPTO’s busiest season, wouldn’t you like to find a way to do less, and get more?

Juristat OA Response simplifies the response process, automatically generating a digital packet with all the necessary documentation and background information you need – allowing you to focus on more strategic, valuable work. See what that could mean for your firm.