Examiners Who Issue the Most Office Actions (2021) 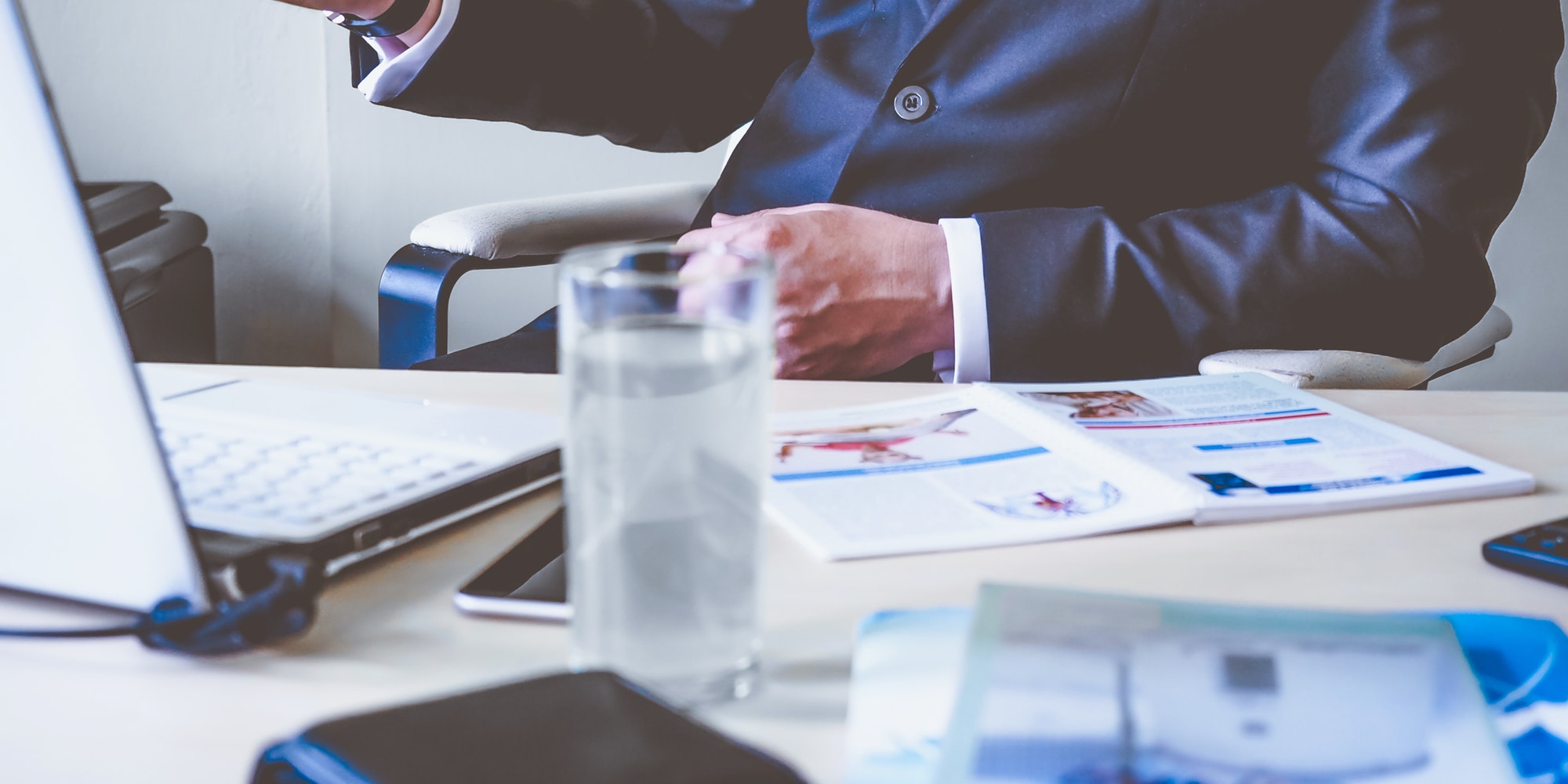 We recently highlighted the most difficult examiners at the USPTO based on allowance rate. While allowance rate is a relatively good indicator of the level of difficulty in obtaining a patent, practitioners should also consider the number of office actions an examiner issues when anticipating the prosecution that lies ahead.

Below, we’ve ranked the examiners at the USPTO that issue the most office actions.

We should note that almost all of these examiners appeared in our 2020 ranking, and Eliyah Stone Harper and Cristina O. Sherr even popped up in our first analysis back in 2016.

In the chart above, each examiner’s current art unit is noted, though that may not necessarily be the art unit they were practicing in for the entirety of the period studied. The examiners in our top 10 largely came from technology center 2100, followed by 3600, 3700, and 2800. These technology centers also held the largest concentration of offending examiners when we expanded our analysis to the top 20 and top 50 examiners. Historically, TC 1600 has the highest average of OAs per application (2.4 OAs) and 2800 has the lowest average (1.6 OAs). Read more about each individual technology center in our TC Deep Dives series.

The examiners ranking in our top 10 averaged 5.2 office actions per application. The USPTO average for this period was just 2.0 office actions.

Each additional office action brings more tedious work for your team, which can significantly cut into profit margins. It’s imperative that you have a streamlined process in place to handle office actions.

Juristat OA Response uses artificial intelligence to simplify the response process, automatically generating a digital packet with all the necessary documentation and background information you need – allowing you to focus on more strategic, valuable work. See what a Juristat OAR packet would look like for your firm.

Which Metrics Matter When Evaluating Outside Counsel?