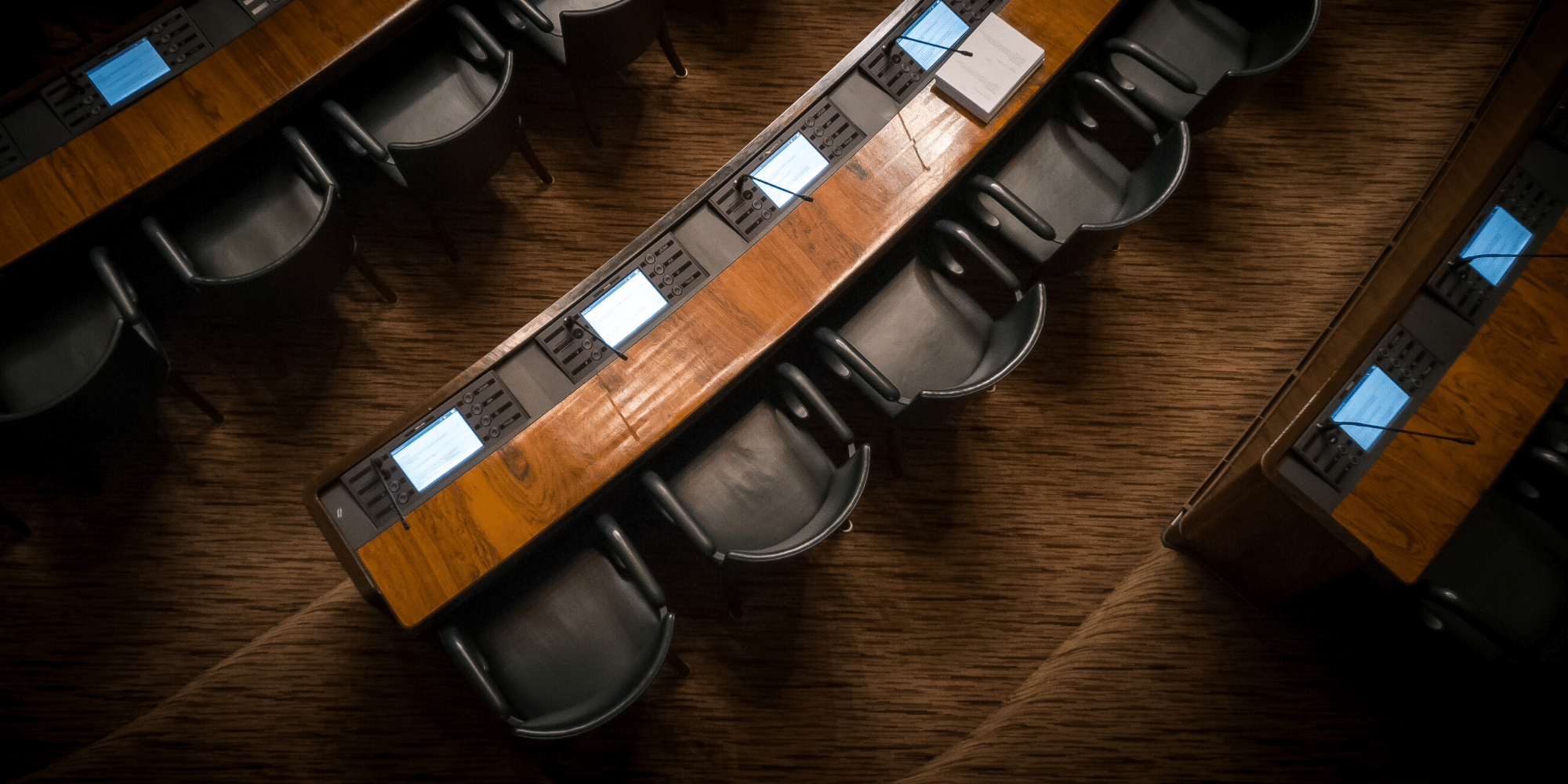 With concern growing about the United States’ ability to remain the dominant force in the global innovation economy, the STRONGER Patents Act is intended to restore and strengthen the U.S. patent system by making it easier for patent owners to enforce their intellectual property rights.

On July 10, 2019, Senator Chris Coons (D-DE) introduced a new version of the STRONGER Patents Act, officially titled the “Support Technology and Research for Our Nation’s Growth and Economic Resilience Patents Act of 2019.” Sen. Coons, long an advocate of patent reform, stated that the legislation is needed “to recalibrate the U.S. patent system...so that our inventors’ and entrepreneurs’ ideas and business can continue to fuel the American economy.”

The bill claims that the U.S. patent system has been weakened over the past several years by a series of judicial, legislative, and administrative changes. Primary among those was the passage of the Leahy-Smith America Invents Act of 2011, which the bill characterizes as having had “unintended consequences” such as the filing of post-grant proceedings to depress stock prices, the filing of repetitive petitions to harass patent owners, and an unnecessary overlap of work by the Patent Trial and Appeal Board (PTAB) and the U.S. district courts.

The bill also cites the Supreme Court’s 2014 decisions in Octane Fitness and Highmark as having significantly reduced the burden on alleged infringers to recover attorney fees from patent owners and increased fee-shifting to losing parties.

And while the bill does not mention the Alice decision by name, Sen. Coons has been an outspoken critic of that decision, having introduced a draft bill to abrogate it earlier this year.

Just as Sen. Coons’s draft § 101 bill aimed to reverse the changes brought about by Alice, the STRONGER Patents Act aims to reverse many of AIA’s patent reforms, particularly those relating to post-grant proceedings at the PTAB. Some of the key provisions of these changes include:

The Act also makes a number of other changes, such as:

What are people saying about the Act?

As with all proposals for patent reform, reactions to the Act have been mixed. In a Senate Subcommittee on Intellectual Property hearing held on September 11, Subcommittee Chairman Thom Tillis (R-NC) expressed concern that the Act’s abrogation of the eBay decision could easily be abused by patent trolls. Tom Cotter, Professor at the University of Minnesota, shared this concern. Josh Landau, Patent Counsel at the Computer and Communications Industry Association, feared that the Act’s prohibition of serial IPR petitions could prevent meritorious petitions.

Other witnesses, including Adam Mossoff (Professor at GMU’s Antonin Scalia Law School) and Earl Bright II (President of ExploraMed), praised the Act for its alignment of claim construction and burden of proof standards between the PTAB and district courts. Mossoff even went so far as to say that the bill would put a stop to the “willy nilly” operations of the PTAB and likely would end its reputation as a “death squad for patents.”

The National Small Business Association (NSBA) supports the measure on the grounds that it will make it easier and more affordable for patent owners to enforce their patents, while the Electronic Frontier Foundation (EFF) has criticized it as a boon for patent trolls.

Don’t get caught off guard by the latest changes in the ever-shifting American patent landscape. Stay one step ahead of the law by incorporating Juristat’s industry-leading predictive patent analytics into your practice. Sign up for a demo today.