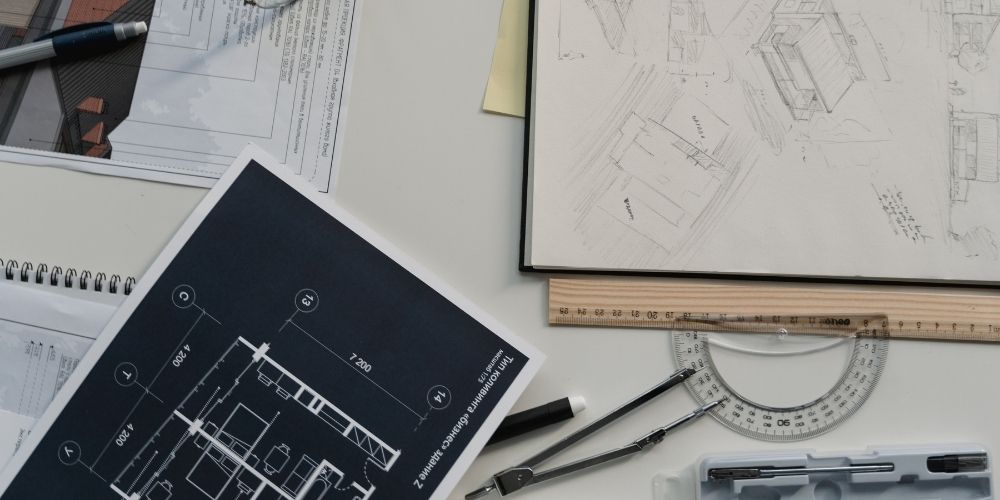 Design patents are a crucial component of IP strategy, and just as with utility patents, require a firm with dedicated expertise. Here, we name the top firms in design, based on filing volume, allowance rate, and average office actions to allowance.

For this reason, we have always excluded design patents from our annual Top Firms rankings. Comparing design and utility patents is essentially comparing apples to oranges.

That being said, we know design patents are a critical component for many companies’ IP strategies and are a key revenue stream for many law firms. Thus, these Top Firms for Design deserve recognition for their expertise and success.

Here are the top firms for design patents (Technology Center 2900).

For the sake of consistency, we used the same methodology as our Top Firms rankings, evaluating based on three key metrics: 1) the number of applications filed, 2) the allowance rate, and 3) the average number of office actions before allowance. This analysis was conducted in February 2022 and analyzed public applications disposed (or in the case of the first metric, applications filed) between January 1, 2019, and December 31, 2019.

As you look at the chart above, you will see the top ten firms in each of those three key metrics, as well as our overall ranking – the Juristat Rank. This overall rank was calculated by taking into account the firm’s rank for the key metric, as well as rewarding firms who ranked for more than one category. This gives us a better picture of which firms have the most well-rounded performance in TC 2900.

Notice all the ties in our ranking? This illustrates why we exclude design patents from our annual Top Firm rankings. While it’s common to see firms with the same metrics (which would lead to a tied ranking), here, 17 firms all had the exact same allowance rate. And that allowance rate happens to be 100%. Comparing a firm that only works in utility patents to a firm with even one design patent would put the latter at an advantage.

Even the data on average OAs to allowance doesn’t do much to differentiate firms, with the metrics for the top ten firms ranging from 0.2 to 0.4 office actions. Most design applications either receive an NOA right after filing or only respond to one office action before disposition.

This means that ranking as a top firm in design patents often comes down to filing volume. And while volume doesn’t necessarily equate to patent quality, it may be a sign of client satisfaction and retention.

Just as we rely on data to objectively rank firms and better understand the key metrics behind design applications at the USPTO, modern patent firms rely on analytics to make strategic, data-driven decisions. And with data from more than 10 million pending, abandoned, and granted patent applications, Juristat is the most robust patent analytics platform available. Curious to see how Juristat can revolutionize your patent strategy? Let’s take a look.

A Patent Perspective on CES 2022