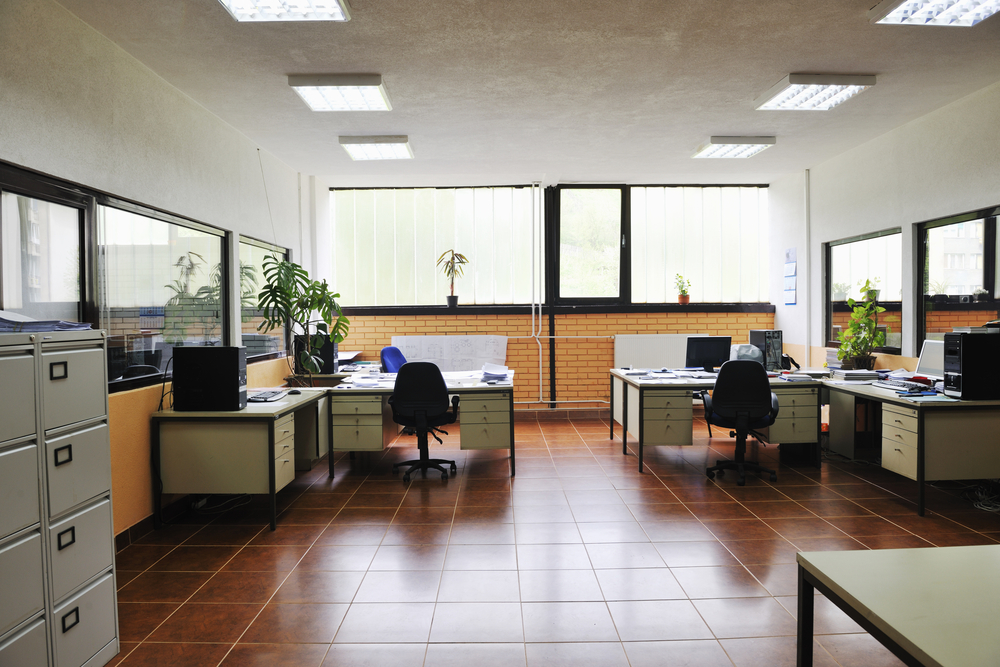 By Tristan Gray-Le Coz
The 2018-2019 government shutdown will stand – at least for now – as the longest closure or partial closure of the U.S. federal government in modern history. While the USPTO is not immune from the dangers of a shutdown, it has a unique structure that helps it weather the storm. So well, in fact, that the USPTO has never closed due to a lack of federal appropriations.

Read on to get a quick understanding of how, and how long, the USPTO can keep the lights on.

A threat to stability?

The USPTO is a fee-funded agency, which means that its expenses are completely covered through the various fees it collects from users. According to the FY2019 President’s Budget Request, the USPTO was slated to take in nearly $3.5 billion in fees and other income in FY2019, a projected $20 million over its operating costs. The USPTO also uses a portion of its budget to pay into an Operating Reserve fund, which forms the backbone of the USPTO’s resilience against extended shutdowns and was at some $320 million at the beginning of this shutdown.

Between its budget requests and the money in the Operating Reserve, the USPTO has managed to get through the recession, the 2013 shutdown, and other short-term disruptions without missing a beat.

This time, however, the length of the shutdown is straining the USPTO. As Dennis Crouch of Patently-O points out, the USPTO had about five weeks of funding in the Operating Reserve at the start of this shutdown – at this writing, the shutdown is entering that fifth week.

Power of the purse

Even though the USPTO continues to take in fees, it can only spend money that has already been appropriated to it. The Operating Reserve works as a kind of accounting trick that allows the USPTO to “spend” money this year on next year’s expenses - but it can’t refill itself.

Congress must make appropriations to all federal agencies annually and, broadly speaking, agencies can’t just use the fees they collect or other funds as the agencies see fit. For the USPTO, the most recent appropriations, through the vehicle of a Continuing Resolution, were pegged to $3.5 billion per year. That appropriations authority, however, lapsed in December. This means that the USPTO can keep collecting fees, but that it can’t spend any of that new money – or reload the Operating Reserve – until a new Commerce, Justice, Science, and Related Agencies appropriations bill gets passed.

Shutdown, not shut out

The USPTO has committed to keeping itself operational as long as possible with its current funding sources. According to its public statement, even after its readily available funds are exhausted, the USPTO will still retain enough staff to maintain its infrastructure and receive any new business, keeping priority-of-filing dates safe, though examiners will not be working. This would be an unprecedented situation and the potential impacts are not clear.

Regardless of the shutdown, the US patent system is still a first-to-file system and, as long as the USPTO keeps enough staff to log new applications, practitioners may want to keep the filings coming. However, the definite possibility of an examiner furlough should prompt practitioners to advise their clients that active and future prosecutions may be delayed, perhaps indefinitely.

While we can’t predict how long this shutdown will last, Juristat can help minimize other uncertainties around your patent prosecution. Discover trends in prosecution by searching more than 10 million pending, abandoned, and granted patent applications, get to know the examiner you’re up against, and craft a strategy that minimizes uncertainty and maximizes success.