As more and more of our daily life becomes automated, analyzed, and interconnected, people look forward to the Consumer Electronics Show (CES) every year to learn about emerging tech and its potential application to everyday life. 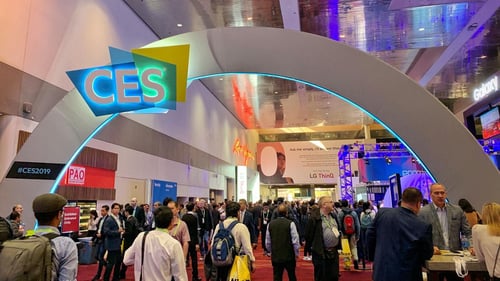 From thin laptops with gorgeous displays, to a rollable television screen, to a sleep mask that gently encourages you to change positions when snoring, this year’s event was a veritable cornucopia of experimental and soon-to-be-released gadgets and gadgetry that will make life easier, more efficient, and (frankly) more fun.

With CES 2019 recently coming to a close, we decided to take a look in Juristat Platform to discover where certain popular technologies stand today. There were certainly a few trends worth exploring, and we decided to apply our keen eye for patent context to some of the more impactful discoveries at this year’s convention.

Technology that transforms the mundane 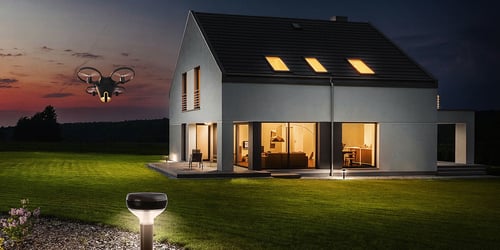 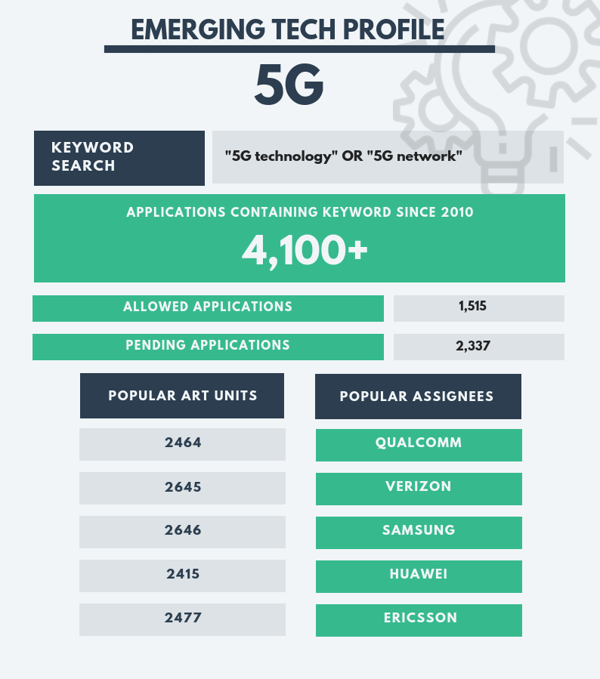 Technology that improves your health 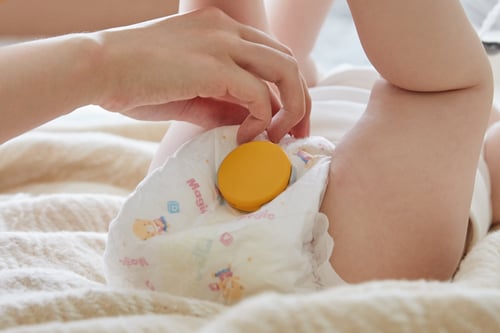 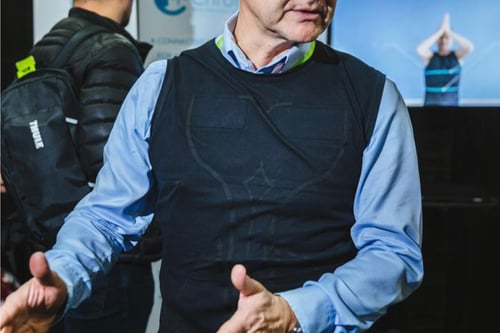 Technology that saves our world 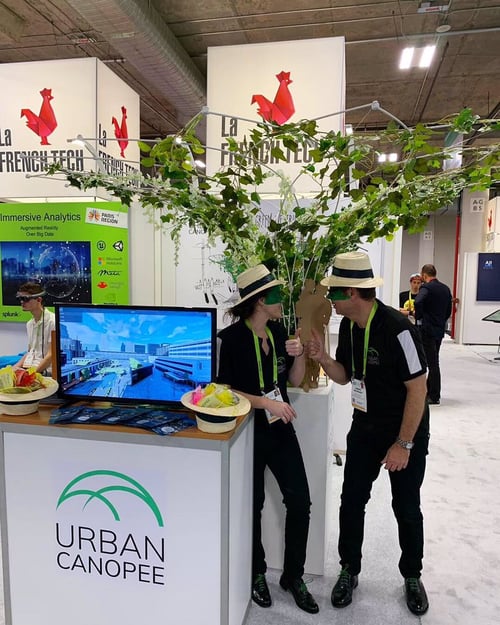 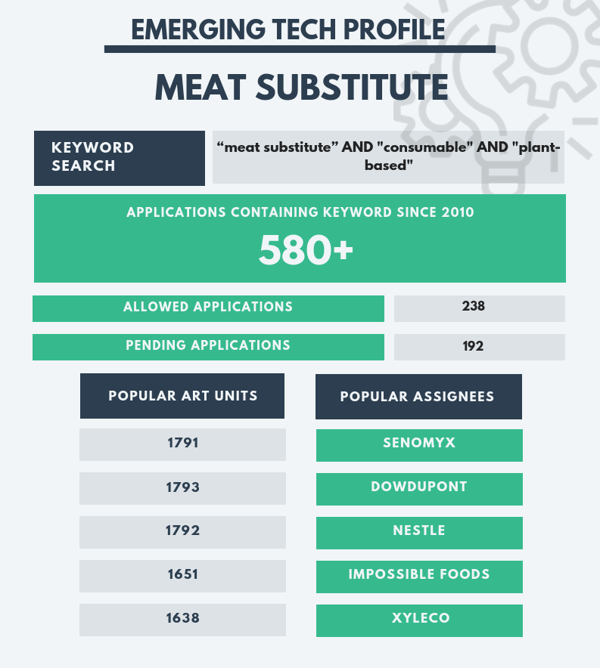 CES can be a battleground for companies to claim ownership of the next hot consumer product. Patent analytics and business intelligence from Juristat help law firms and companies zero in on critical technologies to see how they’re developing – and who’s filing applications on them. Our powerful search algorithms and intuitive interface help sift through more than 10M pending, abandoned, and granted patent applications to identify trends and make more strategic decisions.

See Juristat in action by taking a demo today.