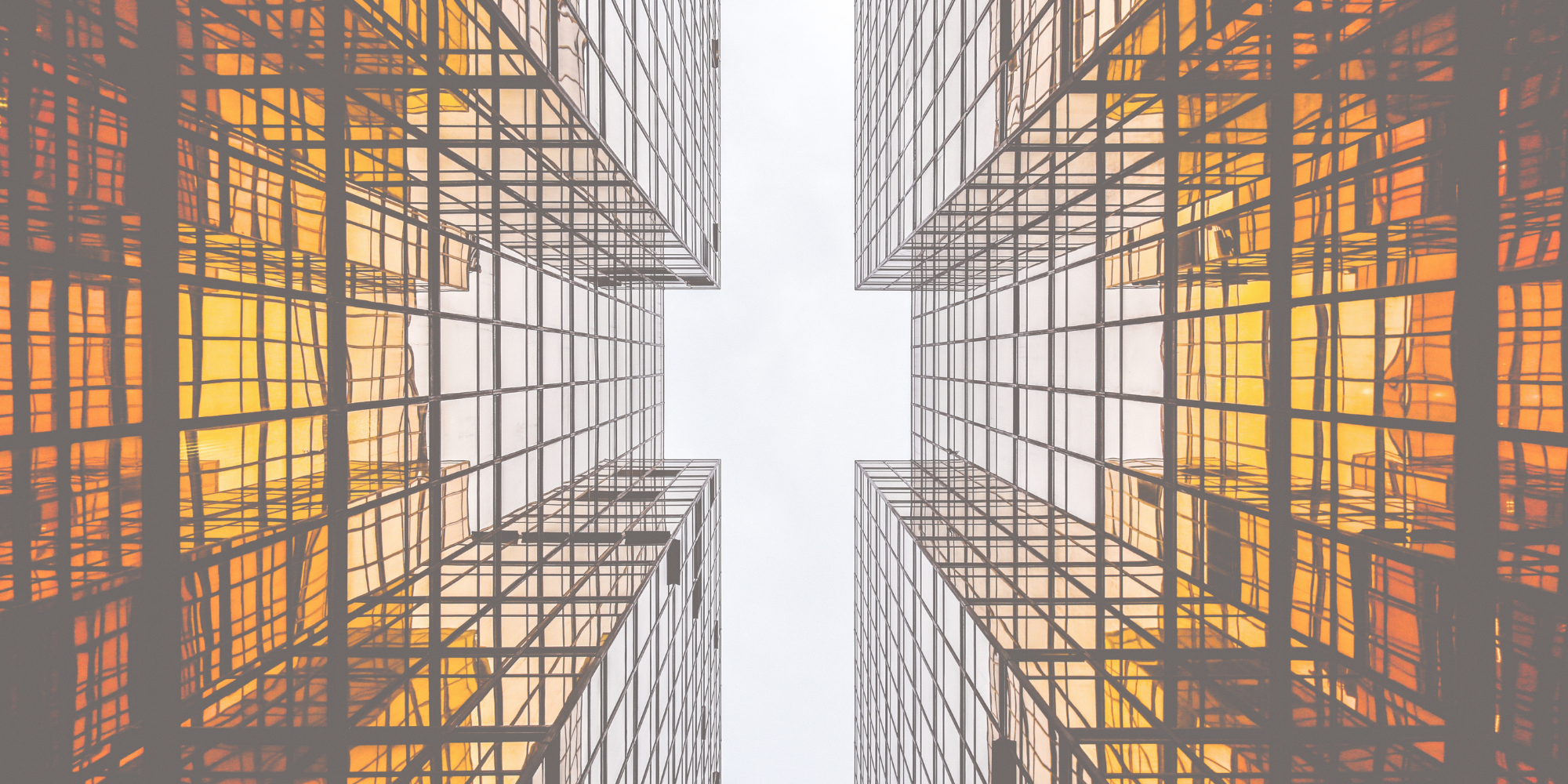 In 2013, the USPTO enacted the After Final Consideration Pilot (AFCP) 2.0 program as an alternative response to a final rejection. The goal of the program was to increase communication between examiners and applicants and take those applications that are close to allowance across the finish line, without requiring the time and cost inevitably associated with an RCE.

With the After Final Consideration Pilot 2.0 (AFCP 2.0) extended through September 30, 2019, we wanted to take a look at how popular (and successful) these requests have been since its inception in May 2013.

In analyzing applications that received their first rejection between 2013 and 2017 (excluding design patents), we found that 29.41% of those included an AFCP request. Here’s how those AFCP requests have increased over time.

The first thing to notice is the steady increase in applications with AFCP requests each year. The program was intended to offer a faster, cheaper, and easier route than an RCE, and year over year, it appears patent attorneys have embraced the program. Preliminary data from 2018 suggests that this trend will continue.

In our previous analysis, we found that the program appears to work just as the USPTO hoped, effectively advancing prosecution without an RCE. And our latest analysis reinforces this finding.

From the announcement of the program through the end of 2017, examiners issued allowances in response to 25.23% of AFCP requests. That means a quarter of applications with AFCP requests earned an allowance – while avoiding the additional time (or cost) associated with filing an RCE or appeal.

Conversely, examiners responded with an advisory action, which indicates the AFCP request did not render the claims patentable, for 69.65% of the applications in our data set. The remaining requests received a new rejection (1.50%), an abandonment (.02%), or the practitioner went on to request an RCE (3.9%). These percentages are remarkably consistent with our initial research two years ago.

Are there particular technology areas where AFCP requests are more common? Not exactly.

Overall, there isn't much discrepancy among AFCP use in technology centers. The only tech center with a noticeable lack thereof is TC 1600, which handles applications in the life sciences technology sector, including microbiology, immunology, cosmetics, and drugs.

After reviewing its first four years, we found that the AFCP program has grown in popularity and is working as the USPTO intended – effectively advancing 25.23% of applications without the need for an expensive RCE application or a longer consideration process.

Furthermore, its use is widespread, with patent practitioners deciding to use these requests across each USPTO technology center relatively equally.

With all this in mind, the choice of how to respond to a final rejection involves weighing many competing interests and requires a hefty dose of strategic decision making. This is where data from a tool like Juristat can help.

To see how big data could revolutionize your patent practice, sign up for a demo today.

The State of Patent Eligibility in America