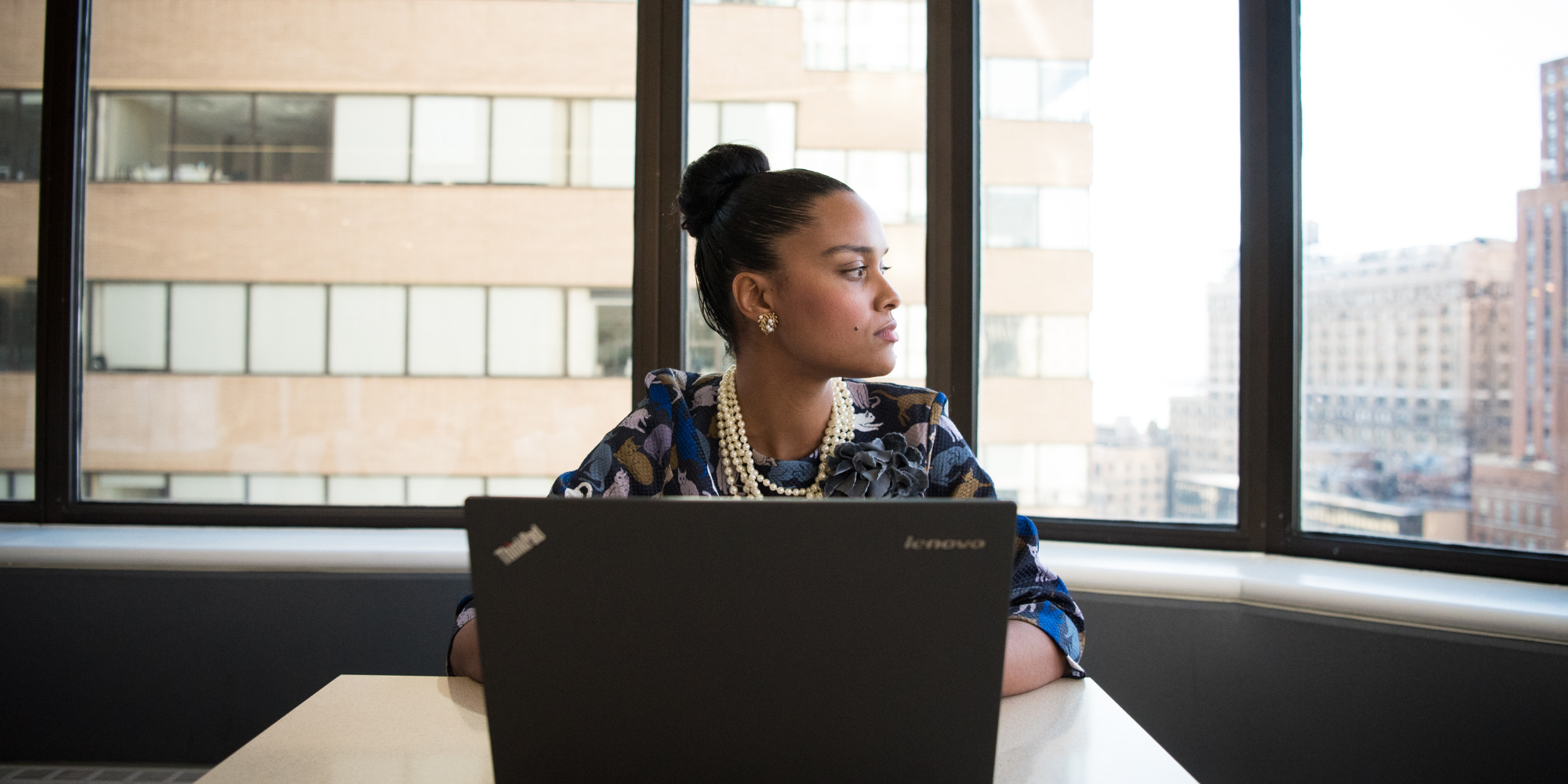 How do interviews impact your chance at an allowance? Our analysis found that 92% of examiners are more likely to allow an application when an interview is part of the prosecution.

Interviews provide an opportunity to discuss the application with its examiner, giving clarity, resolving issues, and ensuring a better understanding of the application for both parties. Attorneys also enjoy the added benefit of observing an examiner’s reaction, creating amendments in real-time, and directly responding to areas of confusion.

An effective examiner interview can reduce the pendency and associated costs of the application process by eliminating subsequent office action rejections. And the USPTO clearly values this interaction between examiner and patent attorney, creating the First Action Interview Pilot Program to ensure interview effectiveness.

But in the end, the success of the interview depends on the receptivity of the assigned examiner. Are we wrong to assume that examiners typically react favorably to interviews instead of relying on their initial judgment?

With that question in mind, we consulted Juristat’s database of 10 million pending, disposed, and issued applications to identify the examiners who respond favorably to an interview and those who don’t. For our analysis, we specifically looked at applications disposed between January 1, 2015, and December 31, 2019, providing us five years of data. We focused on examiners who had reviewed at least 100 of these applications and participated in at least 50 interviews. We did not include design, reissue, reexamination, and provisional applications in this analysis.

These ten examiners are on the opposite end of the spectrum, with the most significant contrast between the two numbers, favoring not having an interview.

Something to consider: Examiners who favor interviews seem to have a much smaller workload than less receptive examiners. Over this five-year period, the ten interview-friendly examiners reviewed an average of 201 applications, with the other ten averaging 340. That’s an annual difference of almost 30 applications. Perhaps these less receptive examiners just have less time on their hands, and additional interviews feel more like a burden than a benefit to their process. We will investigate further and share our findings on the blog (so make sure to subscribe to our newsletter!)

Ultimately, our hypothesis was correct – for the most part, you can safely assume that an interview is worth your time, but of course, there are always outliers at the USPTO. Assuming you know how an examiner will behave, without referencing the data, can be a costly mistake. With Juristat’s new custom application alerts, you can avoid these ill-advised decisions by setting alerts on pending applications based on specific prosecution events or examiner metrics. It’s the best way to identify and avoid unexpected developments during prosecution, such as going up against one of these outlier examiners who doesn’t respond favorably to interviews.

What NOT to Do in Your Patent Practice