The First Action Interview Pilot Program: Did It Work? 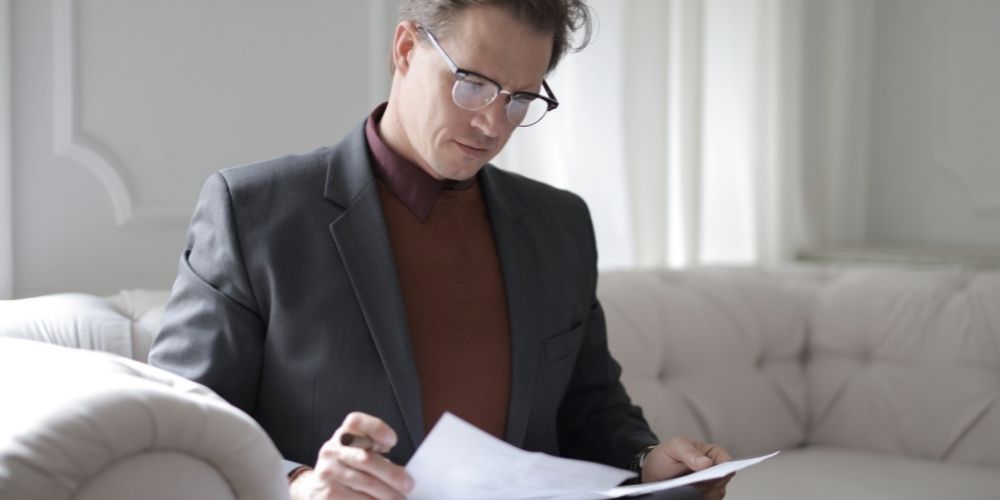 The Full First Action Interview Pilot Program (FAIPP) was created due to concerns over interview effectiveness. Now discontinued, the program was one of many USPTO attempts to open communication between examiners and patent practitioners. Did the program succeed?

The program was available for enrollment from May 6, 2011, to January 15, 2021. Applications accepted into the program faced a pretty straightforward process. After reviewing a pre-interview communication that shares results of a prior art search conducted by the examiner, attorneys could discuss any apparent issues (like the examiner interpreting claims in a way that wasn’t intended) that should, in theory, get an allowance faster (either immediately or through a much more favorable first office action).

On top of a speedy examination, the program was also cost-efficient. Usually, if you want to speed up prosecution at the USPTO, you'll have to pay for it. For example, the Track One program requires payment of additional fees. The FAIPP, however, had no additional fees (aside from the expected attorney fees involved with filing and preparing for and conducting interviews) as well as the promise of a faster application consideration.

Did the First Action Interview Pilot Program achieve what it set out to do?

To answer that question, we reviewed all applications containing an FAIPP request (Doc Code: FAI.REQ). Additionally, we looked specifically at applications receiving a Pre-Interview First Office Action (Doc Code: OA.FAI.PRELM), meaning they were actually enrolled and participating in the program. This analysis was conducted using data available as of August 2021.

Here is what we discovered.

The program’s popularity grew over time, with the number of requests increasing each year (except for a slight dip in 2017). This growth makes sense, as, over time, patent practitioners become more aware of the program and its benefits.

Comparing the document codes, we see that about 57% of applications requesting enrollment (Doc Code: FAI.REQ) received a Pre-Interview First Office Action (Doc Code: OA.FAI.PRELM), leading to the next step in the process.

Perhaps some of the other applications did not meet the program requirements. Or, it’s also possible that, in some cases, applications instead received a notice of allowance and did not need to continue this prosecution path.

Still, FAIPP-enrolled applications ultimately make up a small portion of applications at the USPTO. In 2019, only 0.6% of all filed apps were accepted into the program.

To further evaluate the program's success, we took a closer look at the data of enrolled applications disposed before December 2020. Below, we'll offer analysis on average time to disposition, number of office actions, and ultimately, allowance rate of FAIPP applications.

It's important to note that there are still some pending applications within the program, as more recent applications may not have reached an allowance or abandonment yet. Any compliant applications requesting to join the program on or before the January 15, 2021, deadline were granted. However, with 90% of the enrolled applications already disposed, we're confident we have enough data to identify trends and evaluate the success of the program.

Since the FAIPP is all about more efficient interviews, we expected that this would ultimately result in a faster prosecution. However, we found that applications enrolled in the program took an average of 4.4 months longer to reach disposition than those not in the program, at 28.4 months vs. 24.0 months. The FAIPP did not necessarily provide a faster timeline, but that doesn’t mean it didn’t make things a little easier for patent practitioners...

Even with that longer timeline, FAIPP applications were usually decided without final/non-final rejections, restriction requirements, and Ex parte Quayle actions. They averaged 0.7 fewer office actions per application than those not in the program, at 1.0 OAs vs. 1.7 OAs. When it comes to more efficient and effective OA responses, the program did its job!

From our analysis, we’ve found that the First Action Pilot Program did not necessarily result in a faster prosecution. However, it was effective in getting an application to an allowance with fewer office actions. While there are still some pending applications in the program, we can identify these three key trends based on our analysis:

Evaluating programs like FAIPP is integral to conducting a strategic and cost-effective prosecution. Juristat's patent analytics include a document code filter to help patent practitioners isolate these applications and better understand these special USPTO programs. Who knows? You may discover an opportunity for a faster prosecution or higher chance of allowance.

Preparing for an Influx of Office Actions