Looking Back at the Great Recession of 2007-2009: How Was the USPTO Affected? 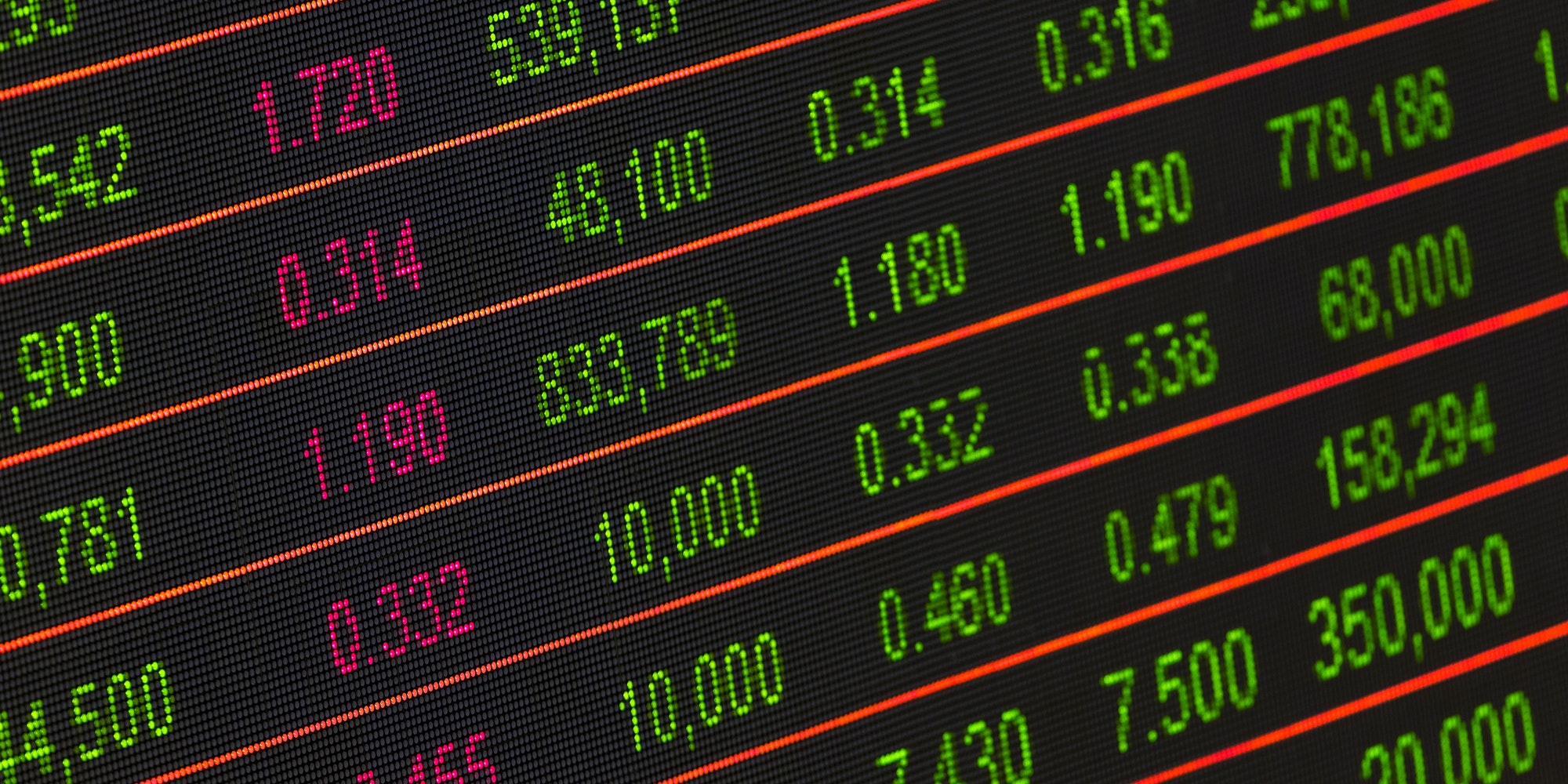 Much has been made about the economic effects of the COVID-19 pandemic. While it is clear that the pandemic and its associated lockdowns have resulted in a sharp economic contraction, it is unclear what effect—if any—it will have on the USPTO in terms of patent filing and other patent prosecution-related activity.

By studying the effects of the Great Recession of 2007-2009 on the USPTO, it may be possible to forecast how the current economic crisis could play out in the years ahead.

It would be fair to assume that patent filing would decrease during economic recessions. After all, less economic activity usually means less innovation, and less innovation means fewer patents. During the Great Recession, there was a slight decrease in patent applications filed at the USPTO from 2008 to 2009, as shown below.

While it is still early in the current COVID-19-related recession, we may see a similar small, albeit noticeable, decrease in patent filing volume in the next year or two, based on prior data.

The number of applications allowed increased at a greater rate between 2008 and 2009 and again between 2009 and 2010 than any of the prior years. This could possibly be a result to the latency inherent in patent prosecution, with the increase in 2008 attributable to allowances on applications filed many years before. However, the increase in allowances continued even through 2012, three years after the recession officially ended, indicating that economic recessions may have little impact on patent allowances.

This data has us wondering how the current economic recession may impact abandonments. In our analysis of rejections and abandonments in April, we found that assignees abandoned applications in this first quarter of 2020 at the same rate they did in 2019 and 2018. We are in the process of analyzing the latest data to see if that trend changed. Stay tuned for updates.

As with abandonments, extensions had already been on an upward trajectory in the years leading up to the Great Recession, peaking in 2008. They then began a slight decline before starting to edge back up in 2011.

This may indicate that money was less of a concern leading up to the 2008 recession. Business practices put in place before the recession did not change significantly when the recession hit. Also, due to the increase in abandonments, there would be fewer OAs issued that could be followed by an extension, which may partially explain the dip.

Putting it All Together

From our analysis, we see that the Great Recession may have led to a decrease in filing volume and an increase in abandonments. But we cannot attribute these changes solely to the recession.

In this time of unprecedented change, certainty is a rare and precious commodity. By using an analytics tool like Juristat, you can see how industry changes are impacting examiner behavior, response strategies, and more. Learn how to ready your team by requesting a Juristat demo today.