Incoming Clouds: An Analysis of IBM’s Acquisition of Red Hat 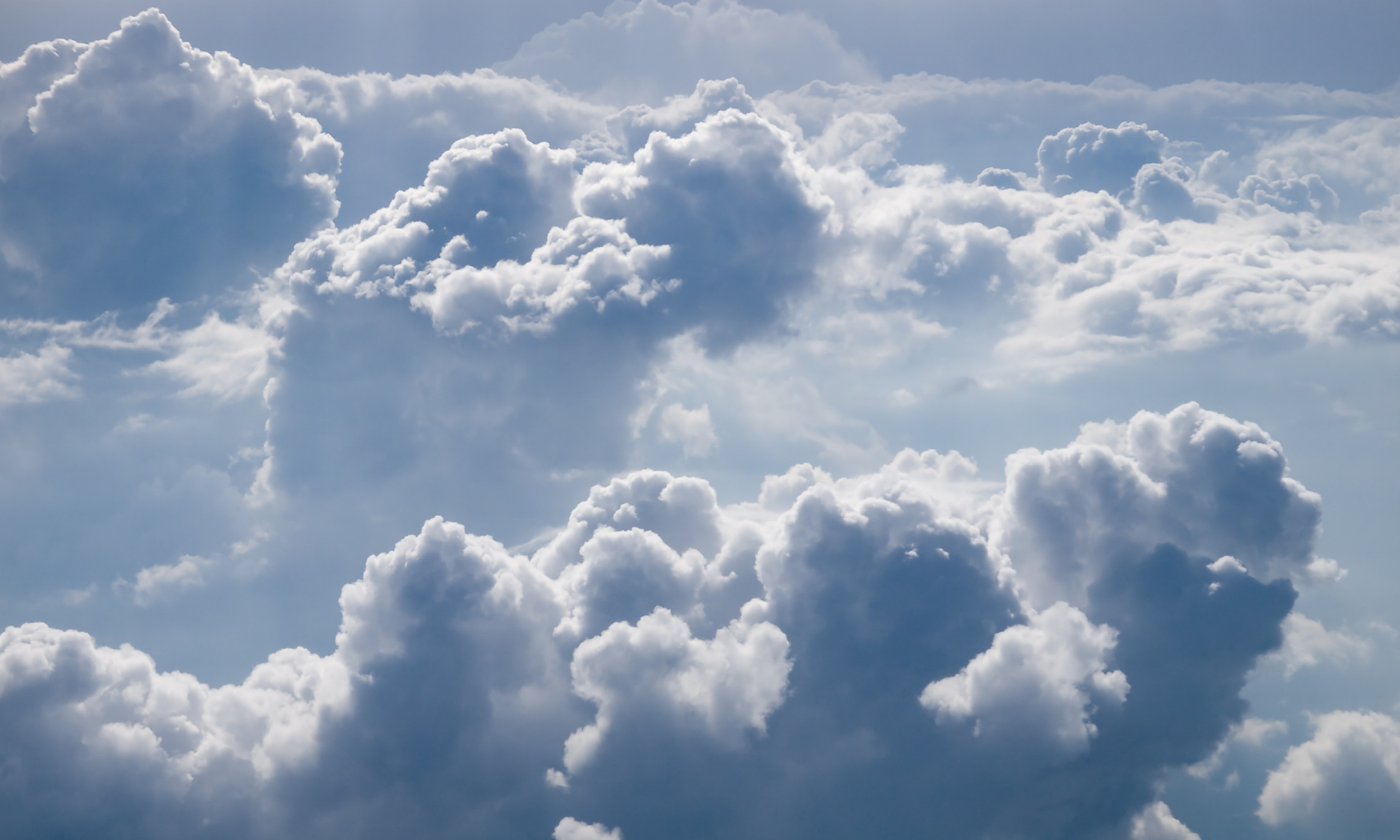 IBM recently took a giant step forward to position itself as a leader in the new frontier of cloud computing.

After Microsoft acquired the code-sharing platform GitHub in June, IBM has been in the market to attract more software developers to its brand. Through the Red Hat purchase, IBM is positioning itself as a trusted name in cloud computing for those companies that want to join in the fun but don’t necessarily want to put all their eggs in one third-party supplier’s basket.

With these two tech giants merging their patent portfolios, we decided to take a look at each company’s patent prosecution history.

Our results include published applications that were disposed between January 2000 and December 2017. For the sake of this analysis, we excluded all design patent applications and focused only on utility patents.

As expected, IBM has a much larger patent portfolio than Red Hat. In fact, in 2018 (which is not included in this data), IBM has filed over 1,200 patent applications, while Red Hat has filed 37. It's important to note that Red Hat specializes in open source software, driving innovation outside of the regulated patent system. The integration of this leading OSS provider with one of the most trusted names in hardware sets the stage for a dramatic improvement in business computing innovations.

Both IBM and Red Hat have a fantastic record of allowances when compared to the average allowance rate of their most common art units.

IBM's average prosecution timeline is shorter than Red Hat's by approximately 8.5 months. As a top filer at the USPTO, IBM has had more interaction with the patent prosecution process than Red Hat. We can assume that the knowledge of the system has led to a faster time to disposition.

IBM receives 1.4 fewer office actions than Red Hat on average. Again, this may have a connection to IBM’s familiarity with the prosecution process due to its sheer number of patent applications.

This is an exciting partnership between two technology giants that have shaped and continue to innovate the computing world. With open source software changing the way companies provide and consume technology without proprietary restrictions, this acquisition allows access to free computing without relying on larger vendors. The combination of IBM’s IT infrastructure and Red Hat’s leading server-side software platforms will position this new partnership along with Google, Amazon, and Microsoft as a huge player in enterprise IT and SaaS solutions.

Related Reading: We did a similar profile on Bayer's acquisition of Monsanto. Take a look at our findings here.