‘Tis the Season (for Office Actions) 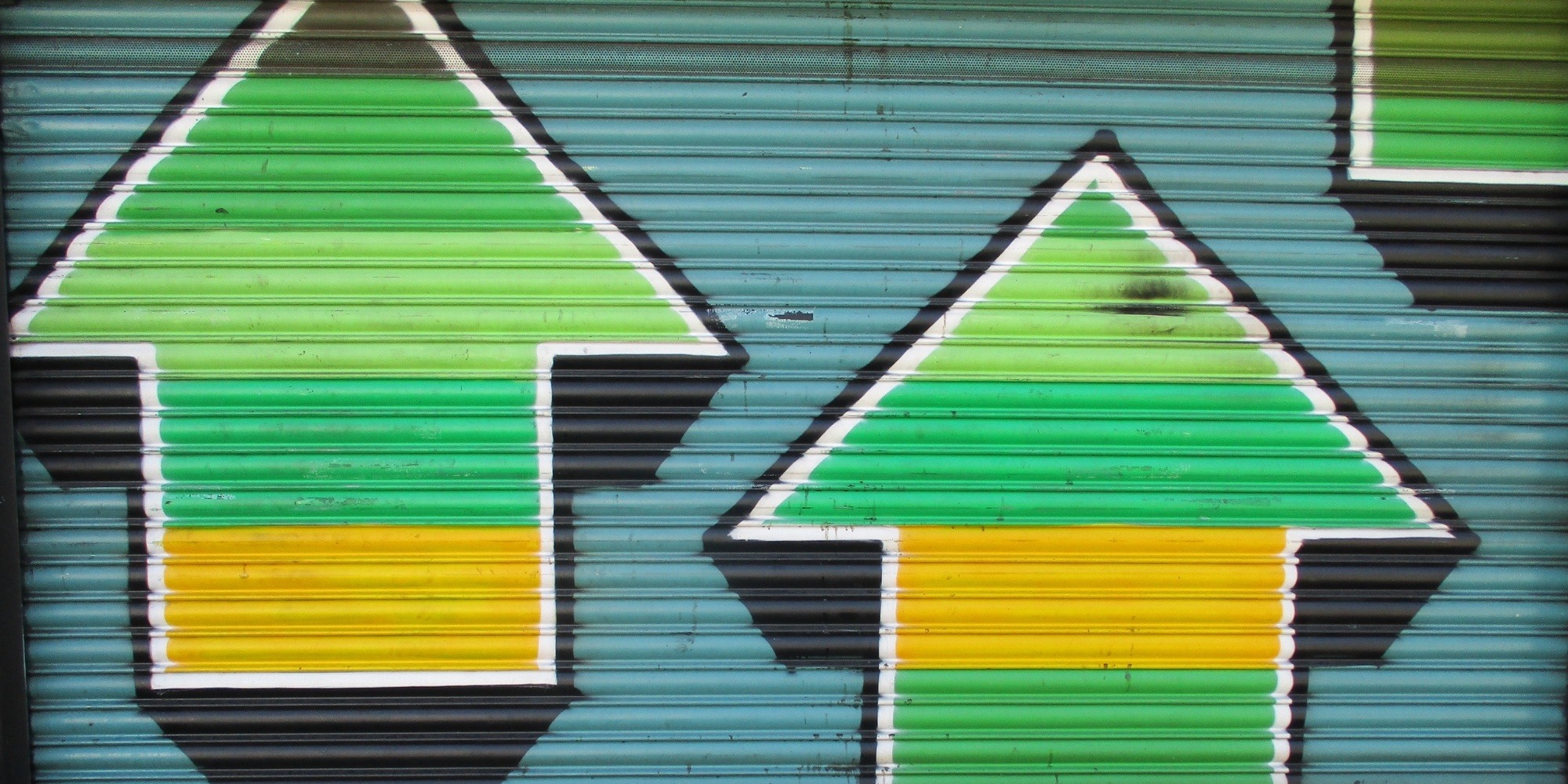 Did you notice a spike in office actions in late September? We sure did.

While the calendar year may be winding down, your team is likely busier than ever preparing office action responses. In fact, we’re just on the other side of a major spike in office actions from the USPTO, coinciding with the end of their fiscal year on September 30.

There’s a commonly held assumption that the end of the quarter or end of the year brings a rush of work, and this year, our data confirms it.

We began paying close attention to office action volume when we launched Jurisat OA Response (OAR) earlier this year. Our OAR tool detects new office actions from the USPTO in order to prepare response packets. During the final weeks of September, we noticed more work than usual.

Looking back at data since 2016, we found a consistent trend.


The end of the USPTO fiscal year, September 30, falls around week 40. As you can see from the chart above, this is consistently the highest volume week for office actions. (Note that 2019 is grayed out here, as there are a decent number of pending applications still unpublished. While the data for this year is incomplete, you can see it’s trending similar to 2016-2018.)

But it’s not all bad news. Though you may have just been slammed with the end of September’s office actions, the fourth quarter has been the lowest average quarter for OAs in 2016, 2017, and 2018. Additionally, many of the lowest-volume weeks occurred between October and January in those three years.


As the data shows, we’re in the busiest time of the year for office action responses – and your team is probably feeling it. Here are tips to help your team through it.

Now that you know the seasonality of office actions, you can better prepare yourself and your team for those busier periods – and take greater advantage of the downtime. Juristat OAR uses AI to simplify the whole process, automatically generating a digital packet with all the necessary documentation and background information you need – allowing you to focus on more strategic, valuable work. See what a Juristat OAR packet would look like for your firm.

It's been almost a year since we published this research. As we're approaching the end of the fiscal year and (what should be) the height of the OA busy season, we revisited this analysis to find if trends still hold true:

The end of the USPTO fiscal year, September 30, falls around week 40. As you can see from the chart above, this is consistently the highest volume week for office actions.  While the data for this year is incomplete, you can see it’s trending similar to 2016-2019.