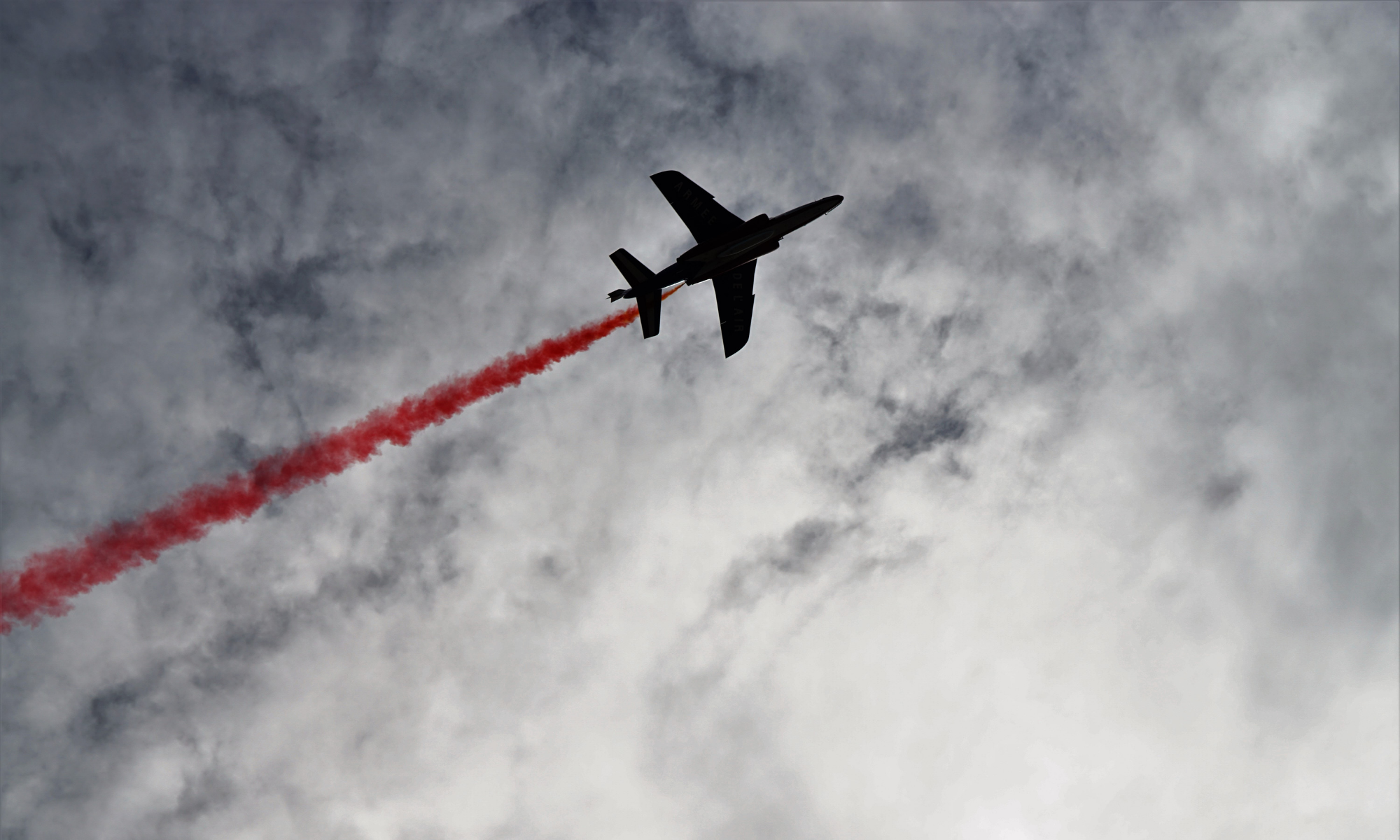 United Technologies, an American multinational conglomerate, recently agreed to combine its aerospace business with military contractor Raytheon, creating a new manufacturing giant in the aerospace and defense sectors. Under the new name of Raytheon Technologies, the merged company would have about $74 billion in expected sales for 2019.

For defense companies, the push for higher R&D spending has limited profit margins, with shareholders’ taking on most of the financial burden. One way the industry is seeking to address greater R&D needs is to combine with peers, allowing companies to cut costs and spread development spending over a larger asset base. Seaport Global analyst Josh Sullivan believes that the deal is ahead of the curve, offering “a compelling combination of large defense growth verticals as well as commercial aerospace.”

Given that growing R+D costs are a likely motivation behind this merger, we were curious to see how the new company would look from an IP perspective.

Looking at disposed applications from 2000-2018, United Technologies has an overall larger patent portfolio than Raytheon.

While both companies have a similar track record in protecting independent claim language throughout the patent prosecution process, Raytheon does better with dependent claims.

United Technologies and Raytheon operate in different art units due to their industry. United Technologies is mostly submitting patents related to manufacturing and creating different airplane parts, and Raytheon is applying patents related to vehicular and aerospace navigation. Both companies consistently earn better-than-average allowance rates in their five most common art units.

It's worth nothing that all pending applications for both companies are in the same or similarly themed art units.

As a selling point of their union, both United Technologies and Raytheon played up the fact that neither company has much business overlap, hopefully insulating their deal from regulatory blocks. But at a time when the world of mergers has felt the pinch due to economic uncertainty and greater antitrust scrutiny, even our President has some worries about the deal’s potential to eliminate competition. Keeping that in mind, the proposed merger definitely boosts the shared patent portfolio of two companies thriving in the aerospace and defense sectors.

Related Reading: We did a similar profile on the T-Mobile and Sprint merger. Take a look at our findings here.