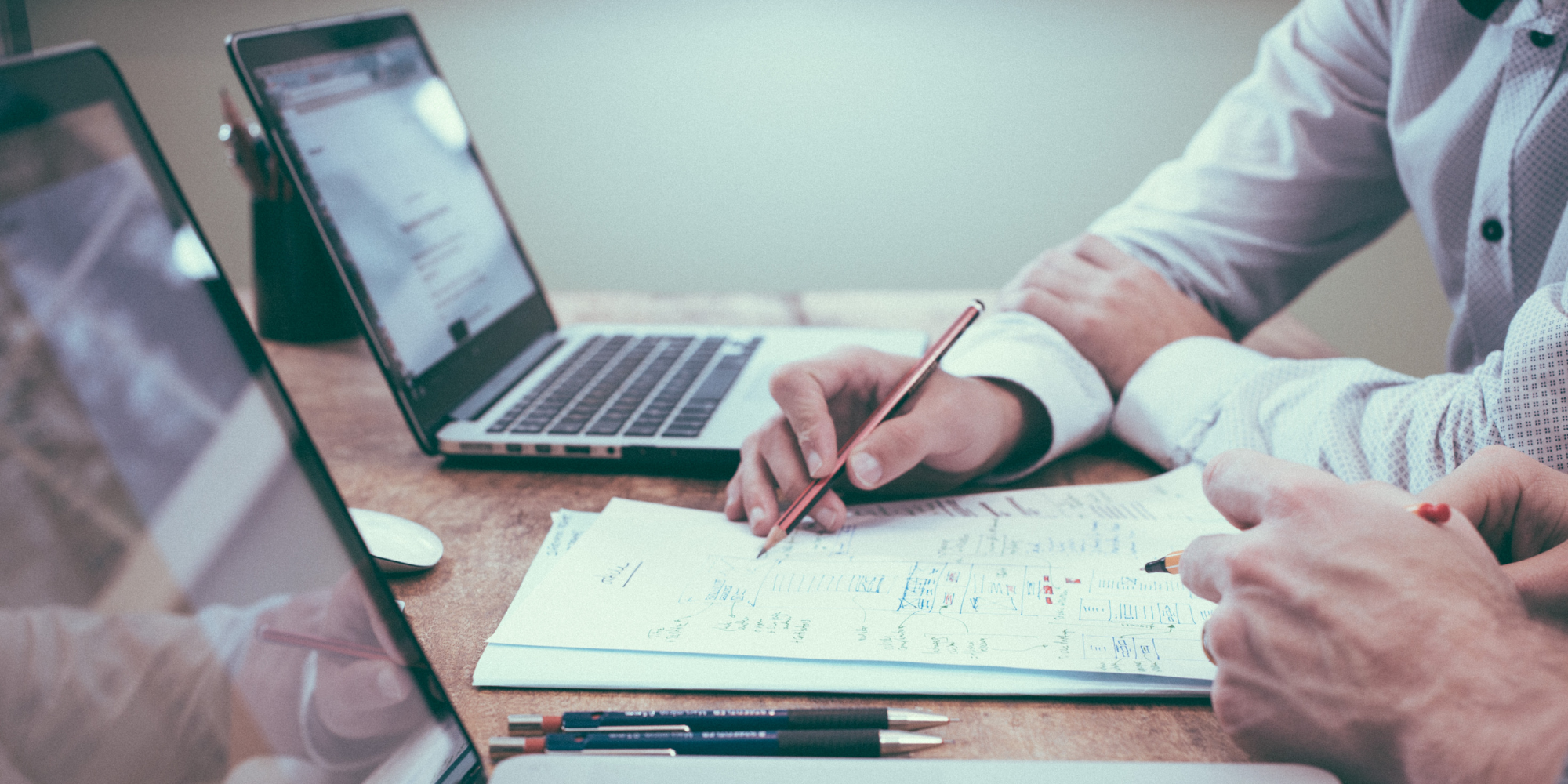 The whole process is further complicated by the number of rejection types. Examiners consider whether an invention is patent-eligible, useful, novel, nonobvious, and enabled (i.e., properly described), and if any of these descriptors don’t apply, they can request an edit. Responding to different office action bases requires a great deal of career prosecution knowledge to update each application without losing the integral components of the invention itself in the process.

Which rejections are most likely to impact your next application?

(We should note that this data doesn’t take into account the new rejection type called an "improper Markush grouping." While these rejections have been around since January 2018, they’ve been fairly uncommon. Don’t worry – we’ve got our eye on this rejection type and are eager to share findings on it if it becomes more widespread!)

Our data shows three rejections impact the most applications:

In fact, of all rejections at the USPTO, these three account for more than 70%! Given how widespread these rejections are, you’ve likely dealt with them on past applications. Let’s take a closer look at each of these rejection types.

In order to obtain a patent on an invention, one of the legal requirements under U.S. law is that the invention be new or novel. An application may be rejected under 35 U.S.C. § 102 if a single prior art reference matches each and every element of a patent application’s claim.

Which technology center is most affected by §102 rejections?

This is the percentage of §102 rejections out of the overall number of rejections in the Technology Center. Based on our analysis, §102 rejections are consistent across all technology centers, with TC 3700 (Mechanical Engineering, Manufacturing and Products) applications being impacted slightly more than the others.

How badly do 102 rejections impact your chance of success at the USPTO? Let's look at examiner Rodney White (AU 3636), who issued more §102 rejections than any other examiner during his time period. Of the 400+ applications Rodney reviewed that received a §102 rejection, he still has a 87% allowance rate, with an average of 1.3 office actions. For this particular examiner, a §102 rejection is not a huge hindrance to an allowance.

Under § 103, a patentable invention must be a non-obvious improvement over prior art. A rejection under this section means the examiner considers the invention at issue to be obvious.

Which technology center is most affected by §103 rejections?

When it comes to receiving a §103 rejection, the standout here is TC 2400 (Computer Networks, Multiplex, Cable and Cryptography/Security). This makes sense: data-related technologies are usually built from past generations of data-related technologies. If the update highlighted in the application is an obvious next step, it is not worthy of patenting.

The examiner who uses the most §103 rejections in this time period is Dennis Pedder, who primarily works in Art Units 3612. Of the 510+ applications Dennis reviewed that received a §103 rejection, he still has a 83% allowance rate, with an average of 1.6 office actions. For this particular examiner, a §103 rejection is not a huge hindrance to an allowance.

The second requirement under 35 U.S.C 112(b) states that the “specification shall conclude with one or more claims particularly pointing out and distinctly claiming the subject matter which the inventor or a joint inventor regards as the invention.” The USPTO has interpreted section 112(b) as imposing two requirements:

Essentially, this means that claims must clearly define the subject matter of the claims.

Which technology center is most affected by §112b rejections?

The examiner who uses the most §112b rejections in this time period is Monica Weingart, who primarily works in Technology Center 2900 (Design Patents). Of the 740+ applications Monica reviewed that received a §112b rejection, she still has a 91% allowance rate, with an average of 1.5 office actions. For this particular examiner, a §112b rejection is not a huge hindrance to an allowance.

However, any rejection, no matter how common, can make a client anxious. Before you even begin a prosecution, make sure you educate clients on these widespread rejections to prepare them for the road ahead. And if (more likely, when) you find yourself up against one of these rejection bases during a prosecution, we’d recommend reviewing your particular examiner’s past performance to guide your next steps.