Is Track One Still Worth It? Analysis Uncovers Five Key Trends 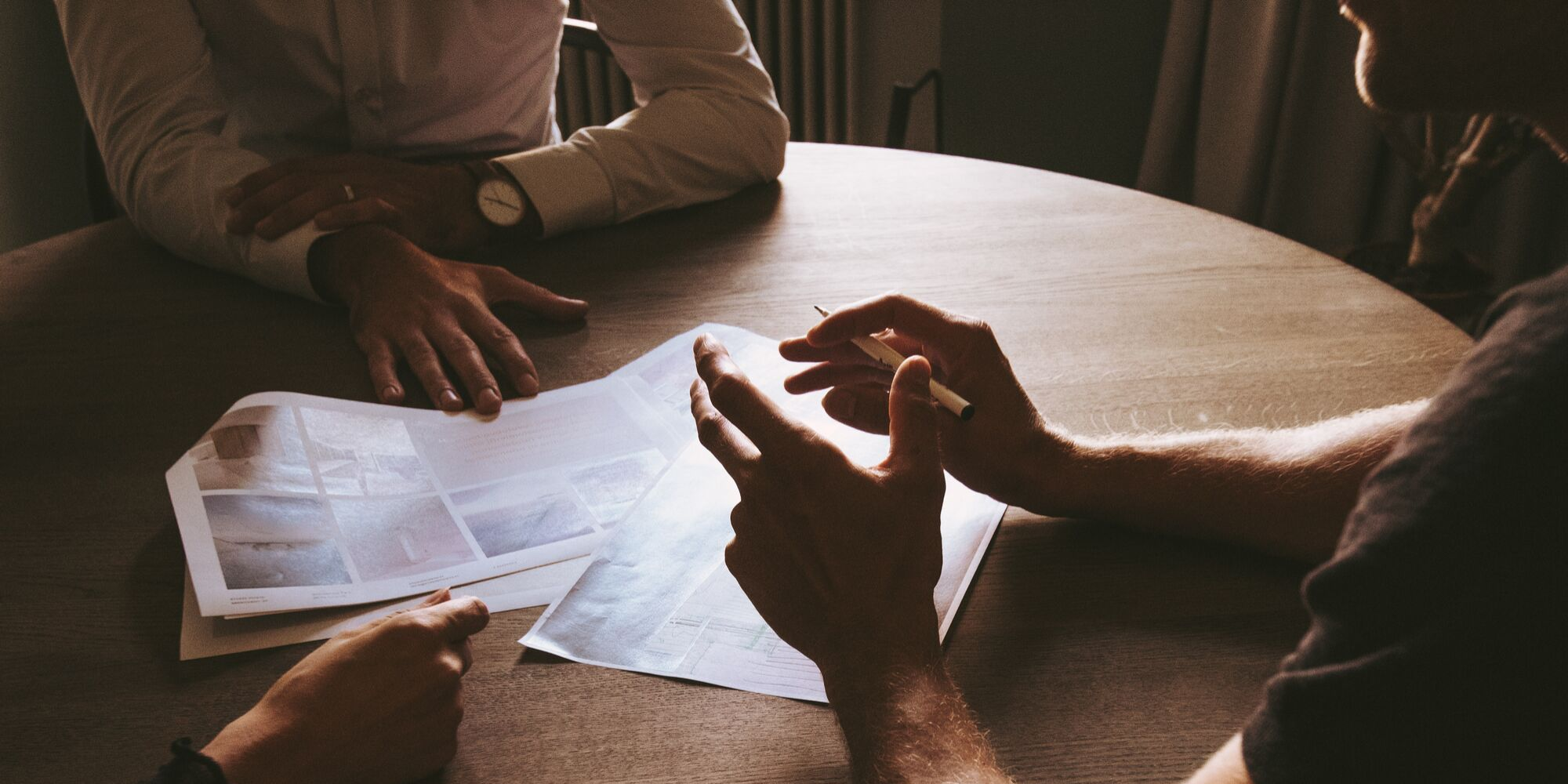 For patent applicants looking to move quickly, the USPTO's Track One program is a seemingly obvious choice. But does the program, which was instituted in 2011, still work? The answer is yes – but not like it used to.

The USPTO’s Track One program, known officially as the Prioritized Patent Examination Program, was instituted in 2011 as part of the America Invents Act. Its stated purpose is to deliver a final decision within 12 months for patent applicants who need to move their ideas quickly. To be eligible for examination under the program, an application may contain no more than four independent claims, 30 total claims, and no multiple dependent claims. The fee for the program is $4,000, although small entities pay $2,000 and micro entities pay $1,000.

We have noted previously that the program confers a number of benefits upon applicants who are eligible for it. In a 2015 analysis for IP Watchdog, we found that, not only do Track One applications move through the examination process much more quickly than standard applications, but that they enjoy allowance rates that were 19 percentage points higher.

In a similar analysis the following year, we found that applications filed simultaneously with a Track One request demonstrated higher allowance rates, shorter prosecution timelines, and fewer office actions. Applicants who waited until the RCE stage to enter the program, however, accrued fewer benefits, facing longer prosecution timelines and more office actions per application.

With the program now in its eighth year, enough time has passed to allow for a comprehensive examination of its benefits and whether they have changed over time. In our most recent analysis, we found that the program still offers applicants several advantages over standard patent prosecution, but that those advantages have declined over the years, while the fee has remained the same.

Here are five key trends we uncovered in our most recent analysis of the USPTO's Track One program:

Trend #1: Fewer applicants participate in the Track One program

While there was an initial surge in applications filed under the program after it became available in 2011, that number has plateaued and even declined slightly since its peak in 2015.

The program aims to deliver a disposition within 12 months, but the USPTO has not met this goal since 2014. However, prosecution timelines for Track One applications are still considerably shorter than for standard applications.

Trend #3: Allowance rates are getting lower

The average allowance rate for Track One applications has dropped precipitously from 100% in 2011 to 85% in 2017. This was just 9 percentage points higher than for standard applications.

Of the top 10 art units with the most Track One applications, nine are in Technology Center 1600 (biotechnology and organic chemistry) and 3700 (mechanical engineering, manufacturing, gaming, and medical devices/processes. The remaining art unit is in Technology Center 2800 (semiconductors/memory, circuits/measuring and testing, optics/photocopying, printing/measuring and testing).

Trend #5: The top filers are the usual suspects

The top filers for Track One applications are firms and assignees who tend to file the most patent applications across the board – tech titans and large law firms.

So, is the Track One Program still worth it?

You might be asking yourself at this point whether the Track One program is still a good investment. While the program is certainly not as advantageous as it used to be, Track One applications still enjoy higher allowance rates and shorter prosecution timelines than standard applications — just not as high or as short as they were in years past. With no corresponding reduction in fees for the program, prospective applicants must carefully weigh whether its costs justify its diminishing benefits.

If you are considering filing a patent application under the Track One program, make sure you know your odds of success before you file. Juristat offers the most advanced patent data analytics on the market – including the ability to isolate and analyze Track One applications as we have here.

Gain the confidence you need to move your prosecution forward. Schedule a demo today.

Beyond Allowance Rate: How to Highlight Firm Success at the USPTO