How to Find Opportunities Within the USPTO Special Programs 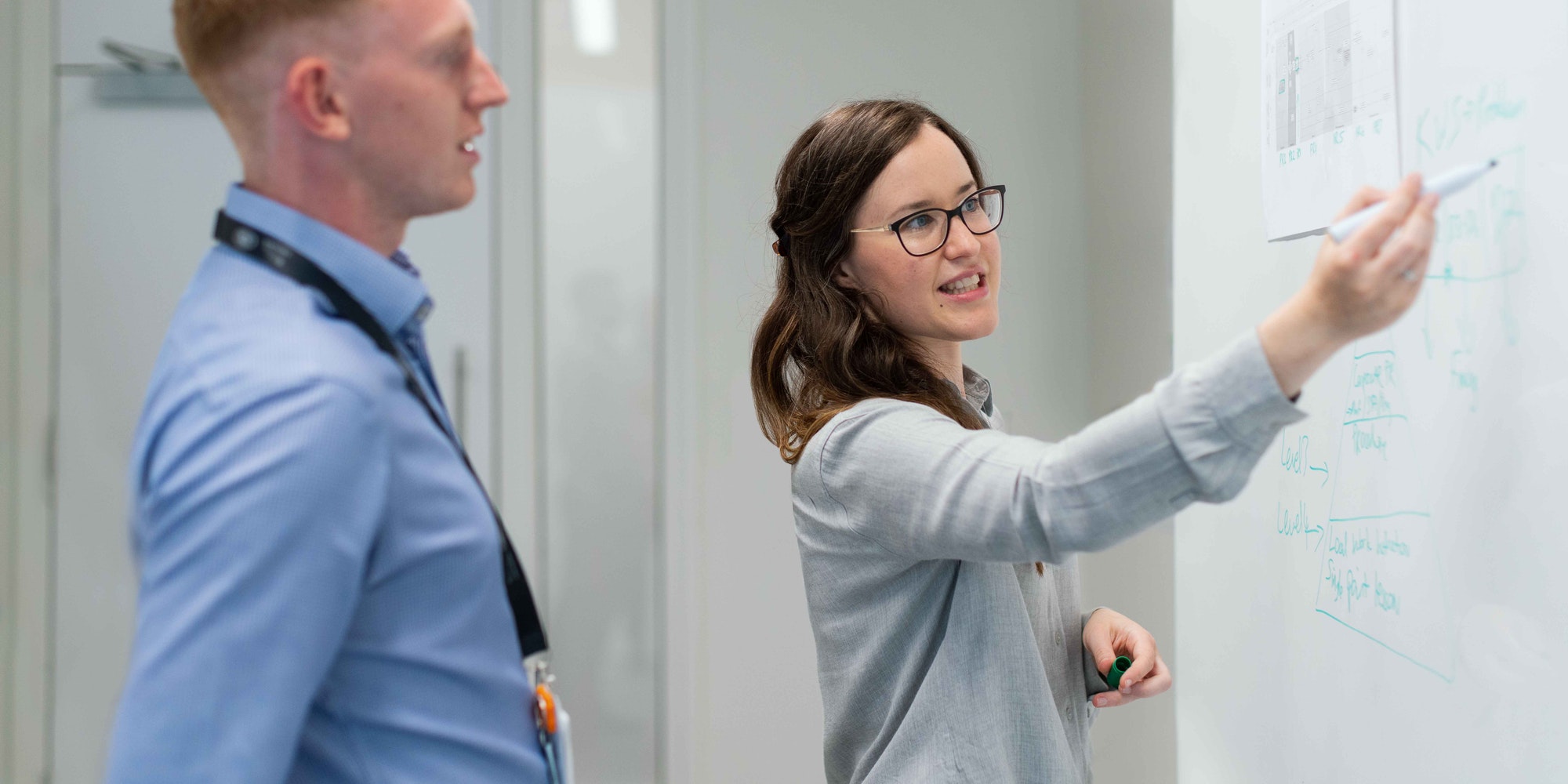 Patent prosecution can be frustratingly complicated, and the USPTO has created special programs to reign in the usual chaos. Knowing these programs, their purpose, and their success rate can hugely benefit your patent practice.

By evaluating these programs, your team can save time, get to an allowance faster, and even increase your chances of a favorable outcome, ultimately saving your clients and your company a lot of unnecessary spend.

So where do you start in your evaluation? Analytics tools like Juristat can provide performance data for USPTO programs, including the allowance rate, time to disposition, and average office actions for applications within the program. Here, we used Juristat’s Document Code Filter to quickly review a handful of the more prominent programs at the USPTO.

The Track One program, known officially as the Prioritized Patent Examination Program, was instituted in 2011 as part of the America Invents Act. Its stated purpose is to deliver a final decision within 12 months for patent applicants who need an expedited timeline. To be eligible, an application may contain no more than four independent claims, 30 total claims, and no multiple dependent claims.

Looking at all applications with the Track One Request Granted (TRACK1.GRANT) code, we found that they average 13.9 months to disposition. Further limiting our search to allowed applications only, we hit an average of 12 months exactly. The program works as promised!

Last year, we did a deeper analysis of the Track One program and uncovered five key trends. Check out our findings here.

In 2013, the USPTO enacted the After Final Consideration Pilot (AFCP) 2.0 program as an alternative response to a final rejection. The goal was to increase communication between examiners and applicants and take those applications close to allowance across the finish line, without requiring the time and cost inevitably associated with an RCE.

Applications with the relevant doc code (A.NE.AFCP.D - After Final Consideration Program Decision) averaged 39.6 months to disposition, much higher than the USPTO average of 27.1 months. Since the program is meant to help quality applications with lengthy prosecutions get to an allowance, this longer timeline makes sense. Of these AFCP applications, those that were ultimately allowed averaged 37.4 months to allowance.

These graphs show the program started with an incredibly high allowance rate, only to seemingly become less advantageous over time. We’ve observed this same trend in other programs as well (you see it less dramatically in the Track One data above). We believe that early on, attorneys may be more hesitant to use a new program and only pursue it in cases where it feels like a sure win – and is therefore worth the potential extra cost. As the programs prove successful, attorneys start to use programs like AFCP for a more diverse set of applications rather than the surefire wins. This would result in lower quality AFCP attempts over time.

Curious to learn more AFCP? We profiled the program last year, and you can check out our research here.

Back in 2008, the original idea for the FAIPP was inspired by issues concerning interview effectiveness. Applicants can resolve patentability issues with the examiner early in the process, encouraging a speedy review. After reviewing a pre-interview communication that shares results of a prior art search conducted by the examiner, attorneys can discuss any obvious issues (like the examiner interpreting claims in a way that wasn’t intended) that should, in theory, get an allowance faster (either immediately or through a much more favorable first office action).

When we reviewed apps with the Pre-Interview First Office Action doc code (OA.FAI.PRELM), the metric that stood out in our analysis was the average number of office actions. FAIPP applications are usually decided without final/non-final rejections, restriction requirements, and Ex parte Quayle actions. These applications average half of the USPTO average, at 0.9 OAs compared to 1.8 OAs. When it comes to more efficient and effective OA responses, the program is a success.

To learn more about this program, check out our blog post Is the First Action Interview Pilot Program Worth It?

Evaluating programs like Track One, AFCP, and FAIPP is integral to conducting a strategic and cost-effective prosecution. Juristat's patent analytics include a document code filter to help patent practitioners easily isolate these applications and better understand these special USPTO programs.

Our analysis was an at-a-glance overview of each programs' success compared to the USPTO as a whole. But with Juristat's robust filtering, you can examine these programs in the context of a specific technology, class, or set of applications. Who knows? You may discover an opportunity for a faster prosecution or a higher chance of allowance.

A Decade of Growth: The Top 25 Growing Patent Firms